Save Corey to your Collection. Register Now! 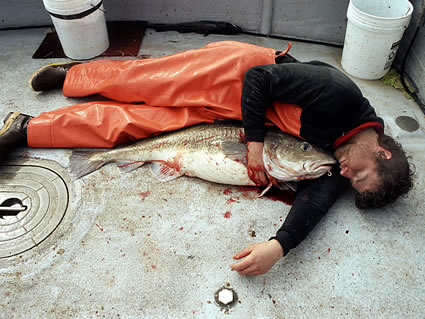 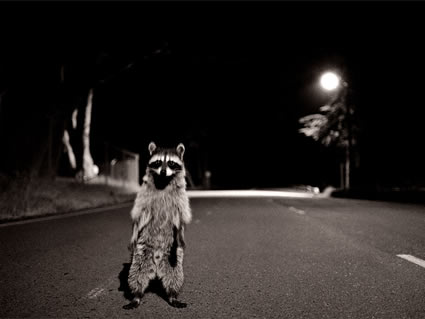 Corey Arnold, 31, is a photographer and Alaskan crab fisherman. During October, January, and February you will find him working and photographing aboard the f/v Rollo in the Bering Sea. You may have spotted him aboard the Rollo during season 2 of the Discovery Channel’s Deadliest Catch. Now he keeps his things in Portland, Oregon after spending the last 5 years commuting from Oslo, Norway.

Corey graduated with a BFA in Photography from the Academy of Art College San Francisco. In 2005 he received a grant from the American-Scandinavian Foundation to photograph fisherman and whalers in Northern Norway, a project that continues to this day.

"Corey Arnold is both a brilliantly talented photographer, and an experienced commercial fisherman, an unlikely pairing that affords the viewer a unique opportunity; to see the occupation through the crystal clear eyes of someone who knows the profession inside and out. He capture stunning seascapes, towering waves and numerous characters at sea, both human and otherwise. Few could handle the conditions these fisherman work under, but anyone can appreciate Arnold's stunning photographs."

"The racoon is totally amazing."
"I LIKE YOUR WORK. I SPEARFISH AND AM AN ARTIST AS WELL CHECK OUT MY SITE IAONPOHLIT.COM"
"love your images here...reminds me of my dad.I grew up in Astoria, Ormy Dad was a fisherman in Alaska for 20 years- crab and other...the stories he told me...they play hard and work just as hard...heheh" 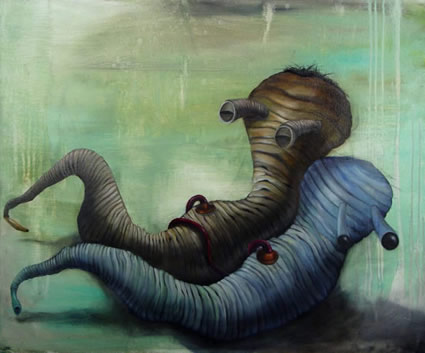 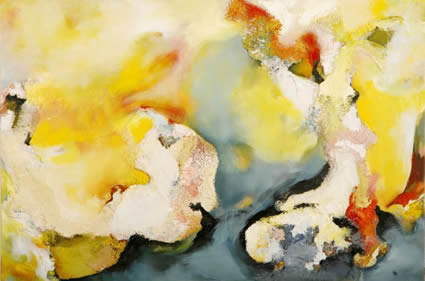