Save Sonny to your Collection. Register Now!

Sonny Kay was born in London in 1972, and moved around extensively as a child, from Barcelona to Johannesburg and Los Angeles, before eventually settling in Colorado. While studying University of Colorado at Boulder, Kay focused on a musical career; he played in numerous hardcore punk bands and founded the independent record label Gold Standard Laboratories. It wasn’t until 2007, when GSL ceased operations, that Kay began devoting most of his time to art and design.

His subsequent work has adorned the album sleeves of RX Bandits, The Mars Volta, Thavius Beck, De Facto and many others. Kay constructs his semi-realistic digital collages of largely found images—old postcards, thrift store books and ‘treasures from the internet’. The result should not to overwhelm the senses with cacophony of impressions, but to momentarily suspend the viewer’s belief with ‘a hypothetical version of reality’, according to Kay.

Colliding on Purpose, his first solo exhibition, opened in January 2009 at Han Cholo in Los Angeles.

Show all reactions
"interesting how in the second painting, the bill used is a twenty--the bill with andrew jackson, one of america's most controversial historical bigwigs, on it.very nice work; the first one is especially beautiful and haunting in a way.keep it up!"
"MY REVIEWpic a; the beauty of natural plantation is annoyed with human interference.pic b; the AMERICAN dream is a composition of different high idealogies/philosophies shining openly and glorified by the dollar."
"i absolutly am facinated by the first piece of art. it aint so easy being green comes to mind. i love the emotion exitbited by not only his body posture, but also his face."
"sonny thanx, very cool keep playing music because it all goes together you know this ;love all ."
"Those are some bold paintings Sonny, keep up the good work."
"I agree with Seth G. ..this would make a wonderful image for Earth Day - or the move to control global warming. It has enormous power."
"Wow! Highly imaginative work, incredible."
"There should be more art like this. Portraying the male figure as a gentle, life-giving father."
"it is splended and beautiful and i lov this art"
"I feel like this personifies the world. I love it. You can feel the sadness seen in the face of the man of trees, and you can see the beauty of the world surrounding it." 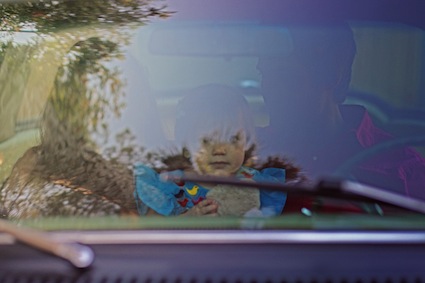 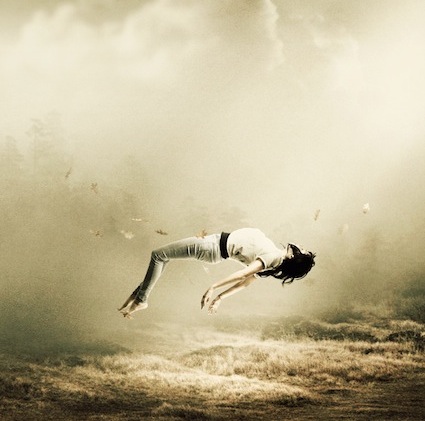