Save Maggie to your Collection. Register Now! 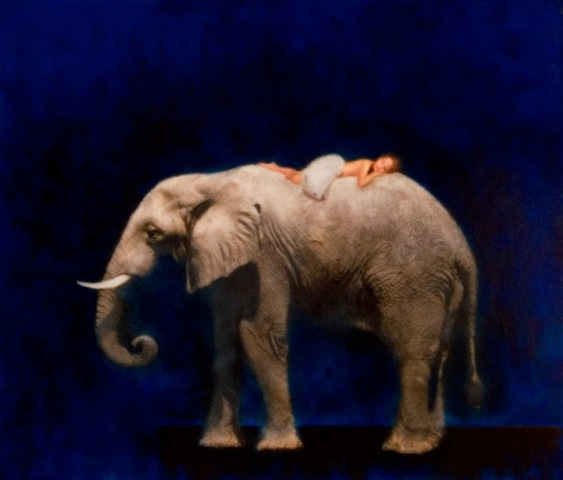 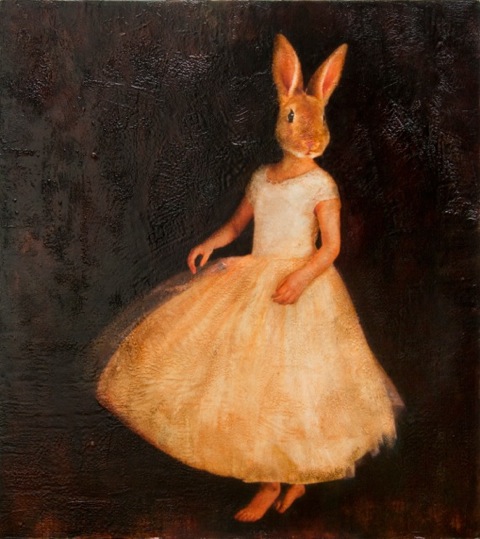 'Rabbit Girl (A Portrait in Wax)'

A working artist for nearly 20 years, Maggie Hasbrouck’s dreamlike paintings are recognized for her signature meditative style and for her distinctive use of the encaustic medium. “Photoencaustic ” is a technique she developed and perfected over the last 18 years that employs both her photographic productions and the centuries old practice of painting with hot beeswax. She mixes resins and pigment into beeswax that are painted over a photographic print, then finishes with a fusion of oils, pigment glazes and varnishes that make each painting seem to glow from the inside out.

A native of Pitman, New Jersey, Hasbrouck currently calls Atlanta, Ga., home. She holds a Master of Fine Arts degree in art from the University of Illinois at Champaign (1987) and a Bachelor of Fine Arts from the University of New Mexico, Albuquerque (1985). She began her gallery work as an artist at the renowned Fay Gold Gallery in Atlanta then moved to the Bill Lowe Gallery in Atlanta and Santa Monica. After a 15 year run with Bill Lowe she has moved her Atlanta affiliation to The Mason Murer gallery. Hasbrouck’s paintings are represented in over 200 public and private collections throughout the world, including those of Sir Elton John, Dennis Quaid, Faith Hill, Courtney Cox Arquette and Jon Bon Jovi as well as at Nordstrom, Alston + Bird, King & Spalding, The Phoenix, Bachenalia, and Saks Fifth Avenue.

"Ditto - just viewed your work today at Nashville's Gallery One and loved your pieces. Curious about the process of photoencaustic. Would love to learn more about this."
"Maggie, love your work, I just visited Gallery One in Nashville and saw your art in person. Shelley mentioned that you are in Atlanta. Do you teach any classes in encaustic? I am an oil painter and photographer and would love to know more about your photoencaustic method.thanks, Rita J Maggartritajmaggart@mac.com"
"Wow! It appears you have a fan in this Peggy Lay chick. How kewl is that?"
"love this work. even online the depth of the piece is apparent. thank you!"
"love this work. even online the depth of the piece seems to come through. thank you"
"what beautiful art. very dreamy and yet real" 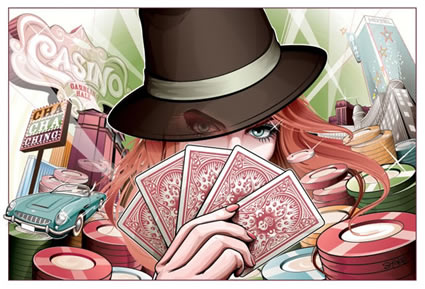 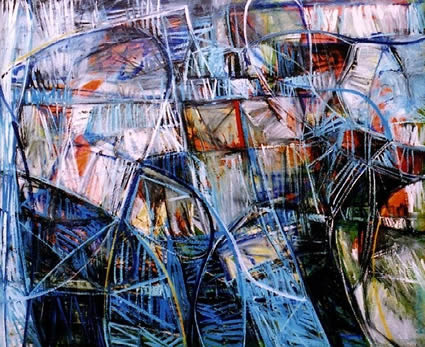