Save Roger to your Collection. Register Now! 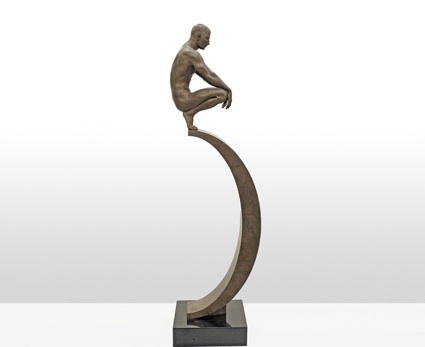 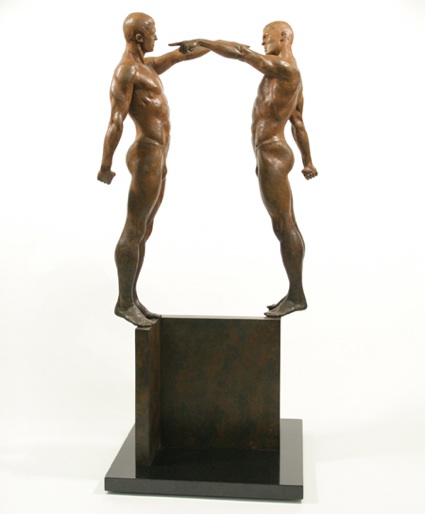 Roger Reutimann was born in 1961 and raised in Switzerland. He started painting and sculpting at an early age, but earned his first recognition a classically trained concert pianist in his teens, winning numerous competitions.

After graduating from the Art Academy of Zurich, Reutimann spent several years organizing art fairs in Zurich, Hamburg and Dusseldorf. He moved to Boulder Colorado and in 1981 began working as a professional sculptor, which he describes as the realization of ‘a lifelong passion’.

Social issues and cultural scrutiny are constant sources of inspiration for Reutimann, who writes: ‘art lets me communicate an idea on a deeper, emotional level’. Mastery of technique and style facilitate the process, he admits, but that which he refers to as the soul of the piece, its meaning, is his primary concern.

Show all reactions
"I think the fact that it doesn't have a title only adds to the mystery of these pieces. Truth be told, I think that they are mediocre but I love it when a piece doesn't have a title"
"Did Rodin change his place? :)"
"very beautiful"
"beautiful work !!!!!"
"beautiful work Roger !! looking foward to my new masterpiece . Steve Fox NC"
"i have "Contemplation" and two others - roger is one of the most accomplished classical sculptors working today"
"MY REVIEWpic a; in humility and justice, man strongly dominates the mystries of the night.pic b; though we are one,we go in different directions and this makes us a firm challenge to each other."
"I love this master piece!!!It reminds me of kepping your balance in a crooked world!!!"
"WOW!.That is ALL I can say.......WOW!!!!!!!!!!!!"
"At first I see a wave rider, or how a surfer feels when he on the wave of his life. Could it be the Man on the Moon. This art touched my soul. Thank you." 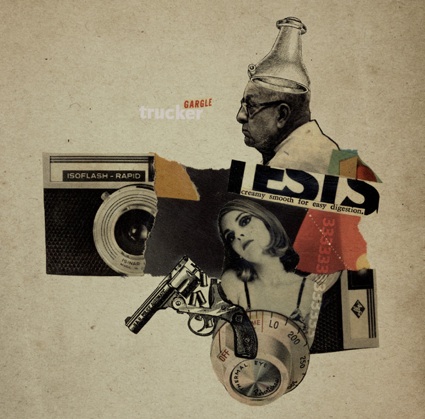 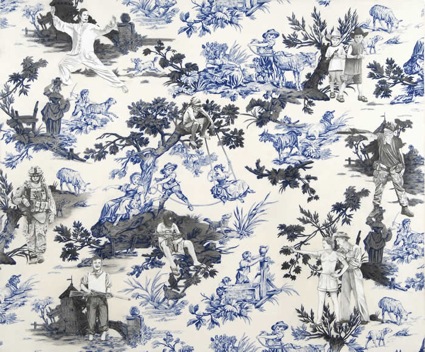