Save Kahn & Selesnick to your Collection. Register Now! 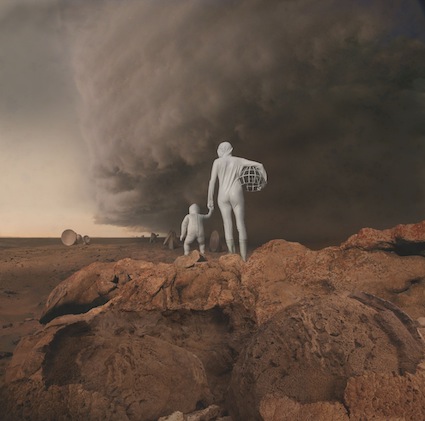 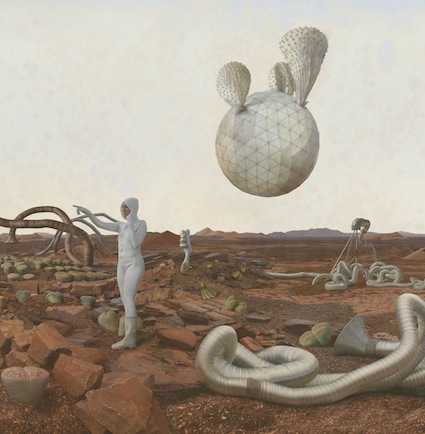 Richard Selesnick and Nicholas Kahn have been collaborating as Kahn/Selesnick since 1988 on a series of complex narrative photo-novellas and sculptural installations. They were both born in 1964, in New York City and London respectively and both are British citizens. They met at Washington University in St Louis where they collaborated informally from 1982-86 as photography majors. After graduation and a couple of years of showing their art separately they migrated to Cape Cod, Massachusetts to work on an evolving series of projects, some painting based, some photo based, all involving fictional attributions, narratives and sculpture. Between 1988 and 1995 they worked on installations combining painted portraits on plaster panels, bread, honey and wax sculptures displayed in wooden ritual architecture. A residency at The Fine Arts Work Center in Provincetown Massachusetts helped them create an elaborate full-scale oaken chapel; ‘Der Ruteloft des Bet’ubten Bienenkaisers (The Rood-Loft of the Drunken Beekeeper) with 120 painted panels, all of heads in profile sprouting psychoactive plants from their mouths.

Tiring of working on painting locked up in a studio, they searched for a technique to better bring the narratives to life and returned to staged photography. Experimenting on Selworthy Beacon in Somerset, England they found that shooting a 360 degree panorama could more faithfully create a truer, more cinematic sense of the place, while their manipulation of costume, props and period color would help them alter the sense of time.

Show all reactions
"MY REVIEWpic a; a force strongly dominating territories before the presence of human generation living on the earth surfacepic b; discovering/building effective,sustainable,reliable technologies for the upkeep of life."
"hhhmmmmmm.... COOL!"
"This reminds me of a dream I had. Very apocalyptic."
"My first thought was other world and tornado, but the mother and child do not seem frighten and not rushing to safety. The clothing is interesting, as it seems to be a form of thin skin like garment, because of the wrinkles on back of mother. definitely not earth as we know it at present time. I do not know the artist, so I am speculating as to what the photo represents. contemplating about it's meaning is entertaining. I like it, but it is a frightful scene."
"Wow, this makes you think...Still in "Awh"."
"looks like two aliens in a dust storm and really doesn't do anything for me."
"Very interesting. It's also somewhat voicing a possible future, because who knows WHERE the heck humans will be in 200 years? Shoot, or even the next 50 years?"
"that is realy nice"
"Such a nice work. It takes you to another place. Cautivating!"
"Wow" 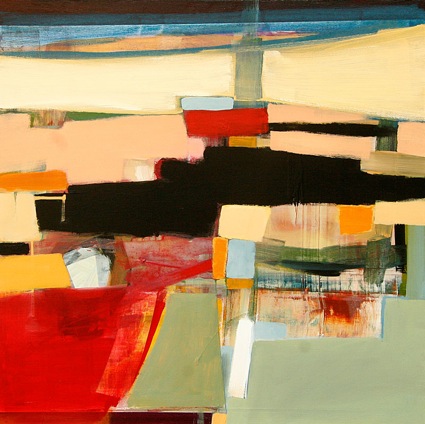 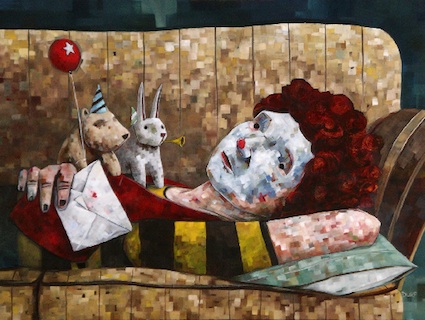