Save Bernardo to your Collection. Register Now! Bernardo Torrens was born in Madrid in 1957. In spite of the fact that he is virtually self-taught, he is a master painter, and can be securely positioned in the tradition of Spanish realism from the seventeenth century to the present. He is also a master of his medium, the airbrush, achieving nuances of color and surface texture that are remarkable, even for this much-touted tool of the twentieth-century “superrealists.”

In Torrens”s work one recognizes both the heightened reality and gravitas that are hallmarks of Spanish realism. The canon was set in the seventeenth century by artists such as Zurbarán, Ribera, Sánchez Cotán, and Velázquez. In general, the seventeenth century represented a moment of expansion of artistic vision in Europe, under the aegis of the baroque and with the introduction of new categories of representation. The painter”s canvas was made to carry more information ” panoramic landscapes, overflowing banquet tables, complex interior settings described with all the appropriate trappings, hosts of angels, saints, and heroes depicted in epic narratives. But the Spanish realists, though all-embracing in terms of subject matter from which to draw, tended to concentrate attention on a few objects, or even a single object. However, these excerpted objects, handled with great sobriety and rendered with exquisite detail, hold great power. Visual titillation draws the viewer to the work, but the cerebral and meditative sensibilities soon take over. It is precisely such qualities that underpin Torrens”s work.

"Coming upon a Bernardo Torrens painting for the first time is a unique experience... or so it was for me. At first I questioned what I was looking at, I knew it was a painting however there was no evidence of that by looking at the surface. His mastery of his medium is second to none. Often with a restrained palette, the way Torrens portrays the figure elevates it to a level that I have rarely seen. I am always drawn to the choices he makes. The elegance of his work speaks for itself."

Wow! I thought these were real photographs! AWESOME JOB!!!!!

Wonderful, amazing, beautiful and poignant work!! I'm inspired to do that Gallery thing now - and YOURS is the first artist in it. Don't ever stop!

I look at the pics everyday and must say that the work is wonderful. Thanks for thr pleasure of seeing them

I also thought them to be photos. FANTASTIC!!Thank you.

Your ability to create such life-like paintings is truly a gift! I'm looking forward to seeing much much more of your work. Thank you! 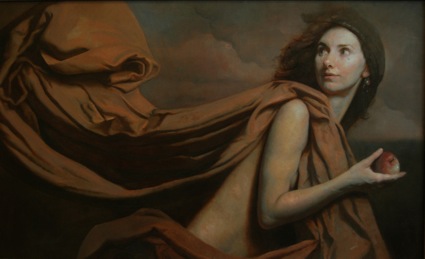 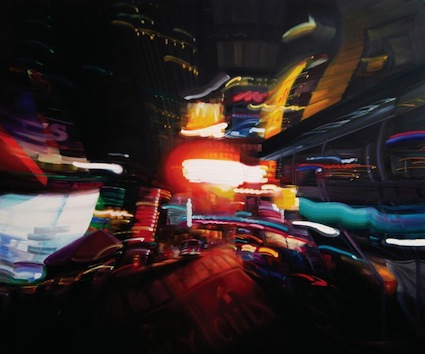