Save Stephen to your Collection. Register Now! 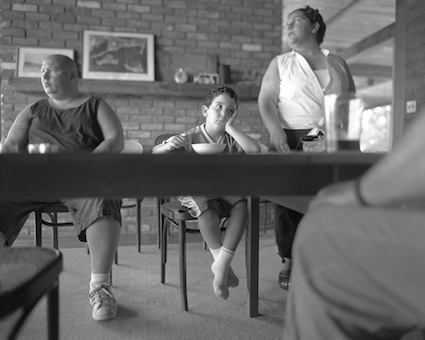 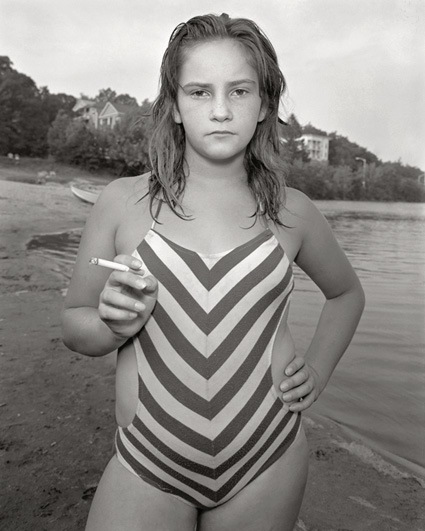 At age 17, Stephen DiRado began his professional career working as a freelance photographer for a Boston suburb newspaper. With a focus in fine art photography, he attended the School of the Worcester Art Museum, studying with Irene Shwachman, and then onto Massachusetts College of Art studying with Nicholas Nixon.

DiRado achieved recognition in 1984 for his series “Bell Pond” (bottom), this being the first of many social projects. “The Mall Series”, “Beach People”, “Dinner Series” (top), “Jacob”s House”, “With Dad” and “Body” all are long-term documentary projects that explore the structures and identities of communities, families, couples, groups and individuals.

“Celestial”, “Jump” and “Environments” are three series about DiRado”s acute observations relating, respectively, to the sublime. Celestial is ongoing and documents astronomical events. Environments is also ongoing and depicts the idealized ambience and drama found within architectural domains. Jump: 1999 to 2007, is a study of people in the midst of their leap of faith from a bridge into the waters of Martha”s Vineyard.

"i'm interested to know exactly what message the artist is trying to convey, especially with the second photo."
"Defiantly thought provoking. I don't see anything beautiful in them though. They make me kind of sad. (Just saying, as a person from the Worcester Mass. area, I don't see people this way)"
"Wow! Now, that brings back memories of the old double wide."
"like this brilliant pic!"
"Photography is my absolute favorite medium, especially black and white photos. I am a sub-amateur, aspiring photographer. Mr. DiRado's photographs depict life-as it occurs. I gravitate to capturing the same. DiRado's art is superb, and leaves me with gratitude and a modicum of hope, for my own "work"."
"Wonderful and very inspiring photographs."
"Take a look at his site - beautiful photographs."
"I love the fact that these photographs are uniform in style yet span decades; brilliant!"
"why not. i like this" 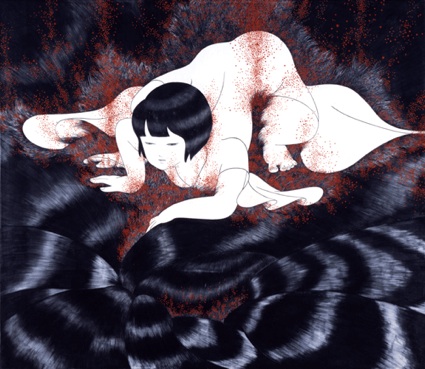 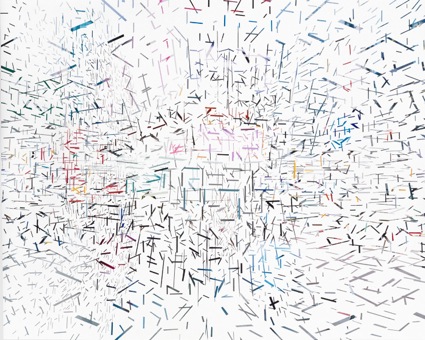