Save Jane to your Collection. Register Now! 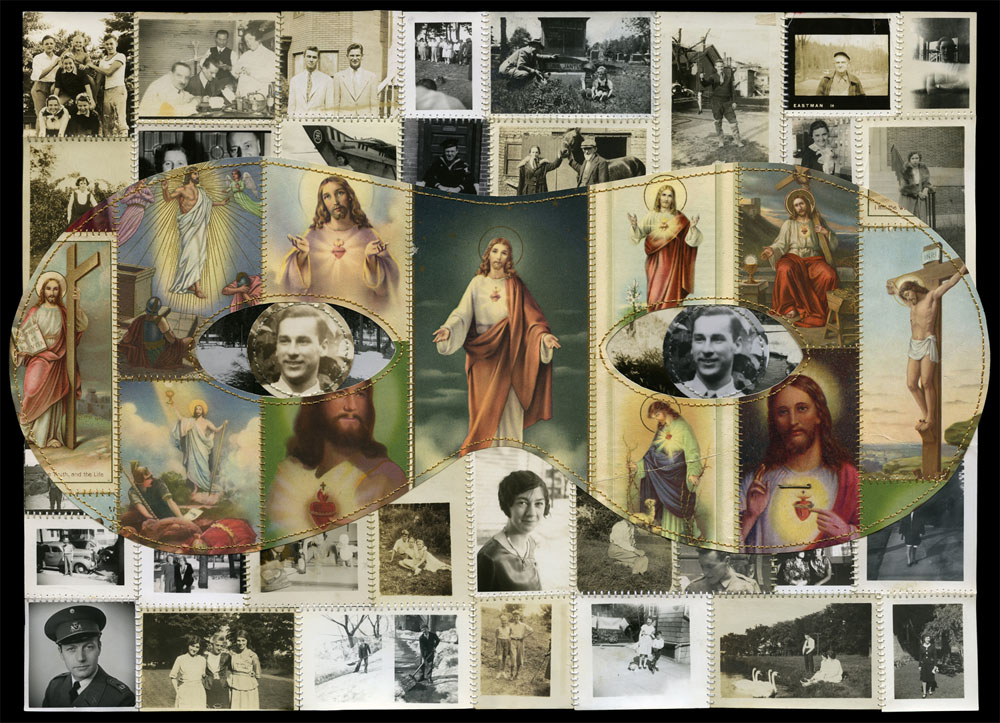 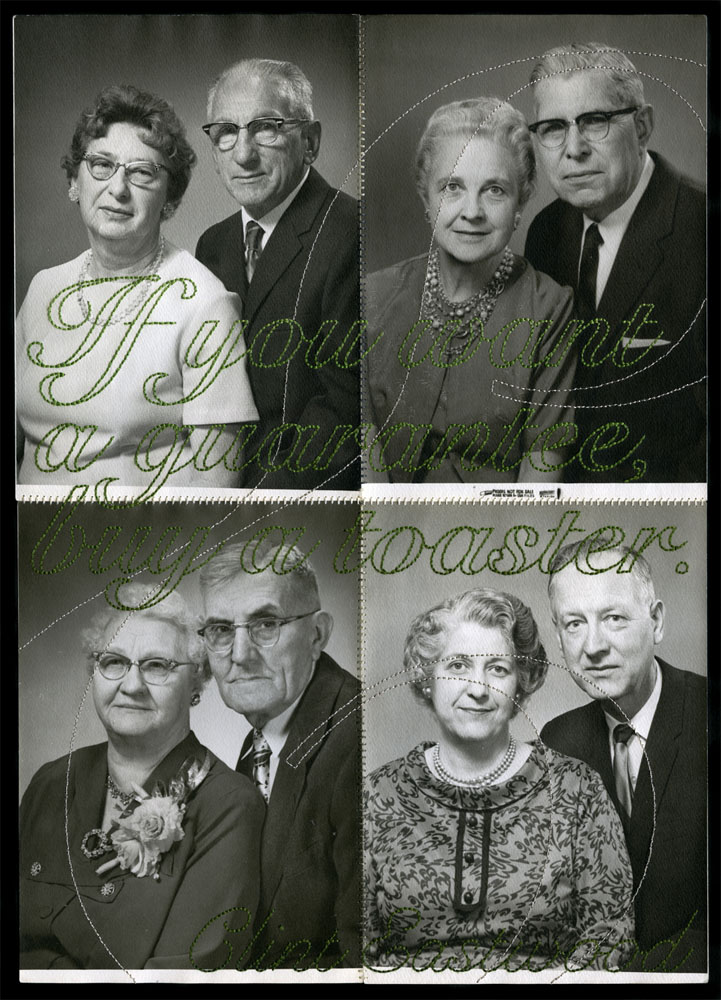 Jane Waggoner Deschner grew up in Lawrence, Kansas, moving to Montana in 1977. She earned degrees in geography at the University of Kansas and, later, in art at Montana State University–Billings (BA) and Vermont College of Fine Arts (MFA). She exhibits actively with recent solo shows in Kansas, Missouri, Nevada and Montana. “Face Value: Embroidered Found Photographs” is her solo exhibition at the University of Wyoming Art Museum, January 31–April 25, 2015. Juror Peter Held selected three pieces for the Missoula Art Museum’s third Triennial. Her pieces were featured in “The Embroidered Image,” an invitational show at Robert Mann Gallery, Chelsea, NYC, through the summer 2014. In the “First Person” department of Surface Design Journal’s winter 2014 issue, she writes about her work and process. She has been featured on numerous blogs including Hand/Eye, American Craft magazine’s Why I Make, House of Mirth, mr x stitch, Accidental Mysteries and Hand Embroidery Network.

Jane explains the work by saying, “There is a richness in vernacular photos whether or not we know the person, place or time. By asking viewers to look carefully?—?to react to quotations, decipher symbols and signs, and/or puzzle out juxtapositions?—?I renew and transform their experience of looking at old photographs. By engaging them with other people’s family photos, I alter the way they see their own. They come to realize, as I did, how universal this form of expression is?—?and how precious.”

Show all reactions
"that is alot of Jesus :-) ."
"i love jesus art"
"amazing!!!!!!!!!!!!!!!!!"
"Where did you get your idea as far as stitching on paper. Since 1985, I have been cutting a part my etchings, collagraph prints, & marbled papers and have collaged them into quilt designs, (traditional & original designs). Machine stitching them together completes the process. They are called quilted prints."
"Your motivation is magic."
"I love this idea and also your statements about the nature of sewing/stiching is so spot on! Hope you continue with this I think it can reach so many. Thank you for sharing your work."
"Interesting idea. The inscription on the first photograph is indistinct, but that on the second is strange, and one with which I and very many, I think, disagree."
"Very interesting concept."
"Greetings from Big Horn Wyoming"
"I cant read the last few words on the first one - what do they say? other than, they are beautiful - they give the bittersweet feeling of new relevations" 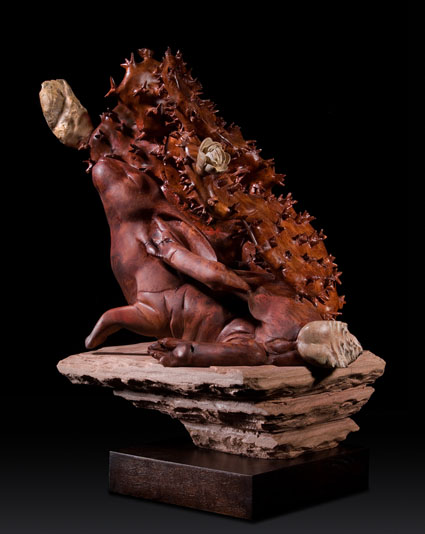