Save Van to your Collection. Register Now! 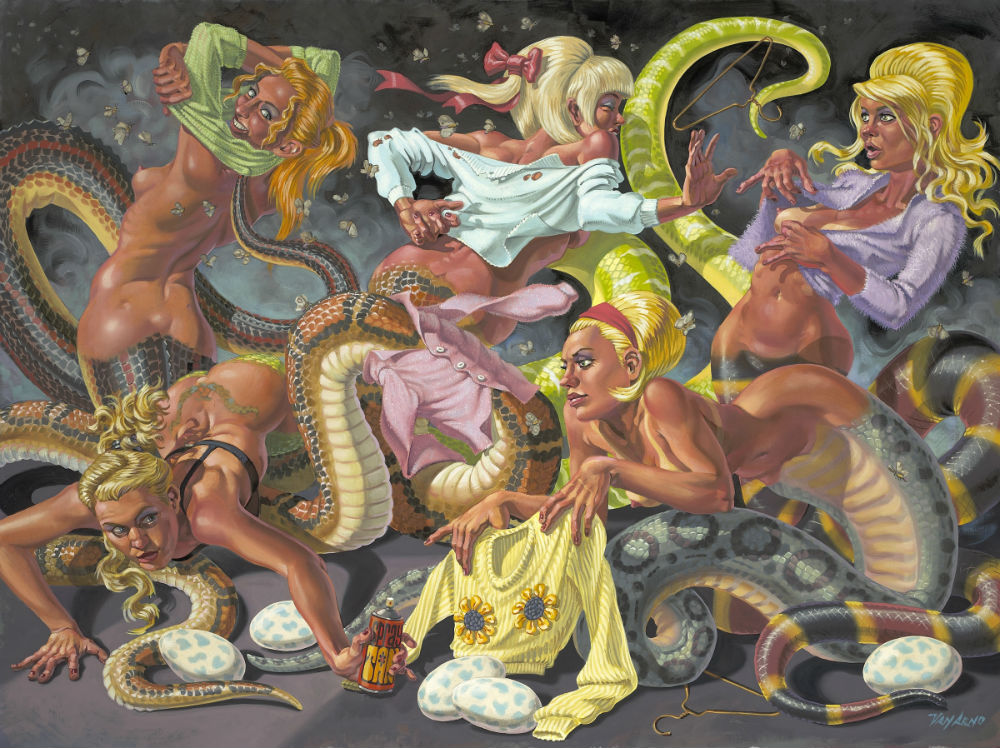 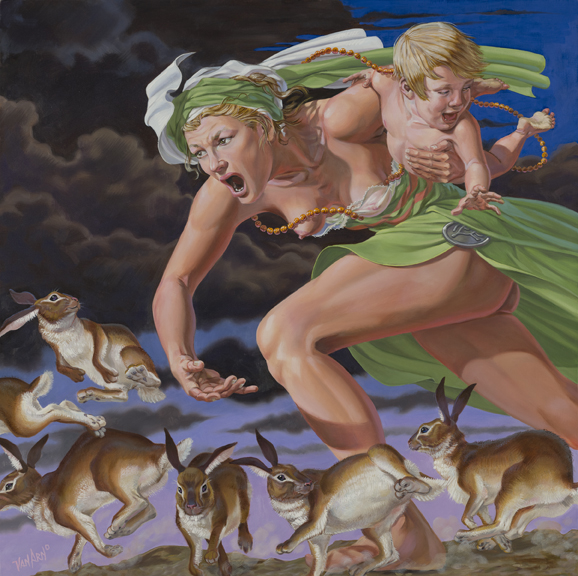 Van Arno was born in Chattanooga, TN and grew up in St. Louis, MO where he attended a Christian Science school from K-12. While attending Otis Parsons School of Design in Los Angeles, he supported himself by working as a bouncer at “Club Lingerie.” By the early ’90s, his illustration resume included storyboarding for “Robotech,” deck designs for “Powell Peralta,” and box art for “Bandai Games,” but he found a niche in the music industry where his illustration and design credits are too numerous to mention.

Shifting his focus to fine art, he began to create heroic figurative works featuring religious, folk, pop culture, and mythical heroes. His “Olive Oyl” series captured much attention as he documented her life as a waterfront floozy. Van’s work has since been shown nationally in Los Angeles, Seattle, Santa Fe, Nashville and New York. Museum shows include the “Juxtapoz” exhibit “Land of Retinal Delights” in 2008 at the Laguna Museum of Art and in 2010 and 2011 at the Riverside Art Museum. International representation includes solo shows at “Feinkunst Kruger” in Hamburg, Germany in 2004 and “Yves Laroche Galerie D’art” in Montreal, Canada in 2007. 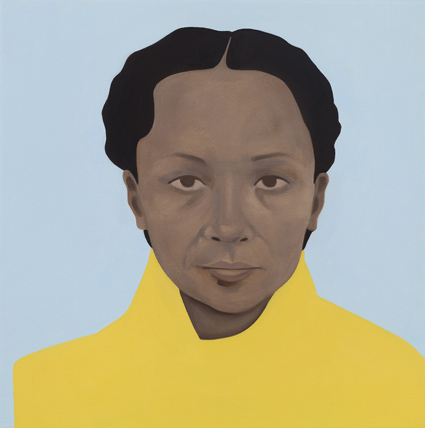 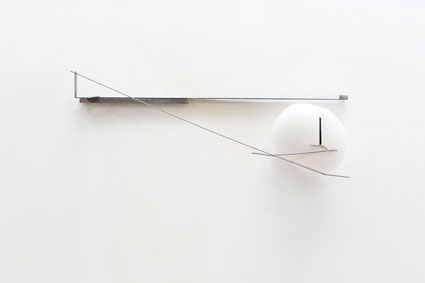