Save Sam to your Collection. Register Now! 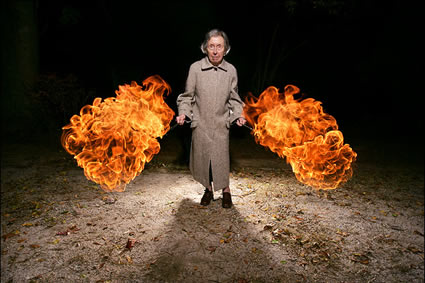 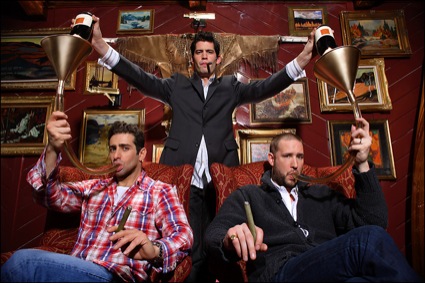 His work is regularly featured in Flaunt, GQ, Maxim, Marie Claire, and Vice. His unique visual style infuses high intensity cinematic dreamscapes into films, magazines, book covers, and art collections worldwide. His film, “The Night Before Christmas,” was featured in the 2007 Berlin Film Festival and he has recently directed a feature length documentary entitled, “Cowboy Stan,” which will be presented at the Evil City Film Festival in Manhattan. Bassett lives and works on the rooftop of The Chelsea Hotel.

"Bettina passed away November 2, 2021. Thanks to Sam her artwork lives on."
"Whatever became of Bettina. Your film was wonderful."
"Pls pass to Sam.Sam, I wrote a review of Bettina in 2009, and we corresponded for awhile. Pls get in touch."
"Is Bettina still at the Chelsea?"
"Fantastic!" 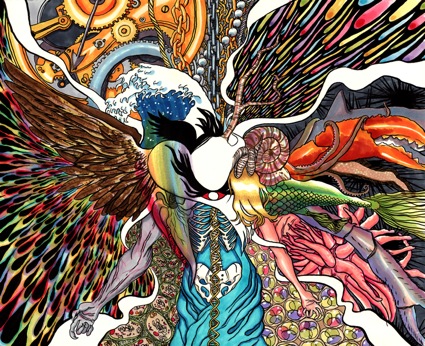 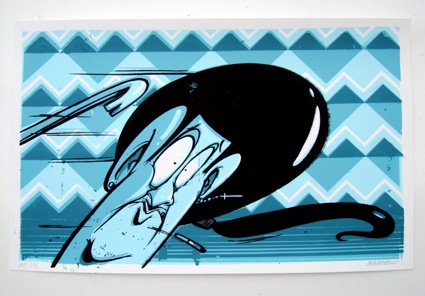