Save Kukula to your Collection. Register Now! 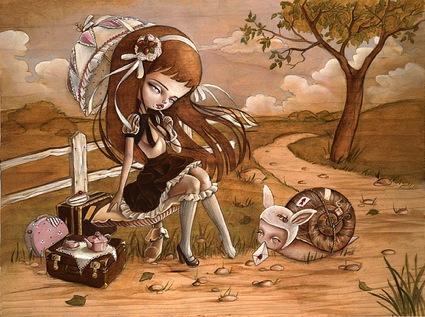 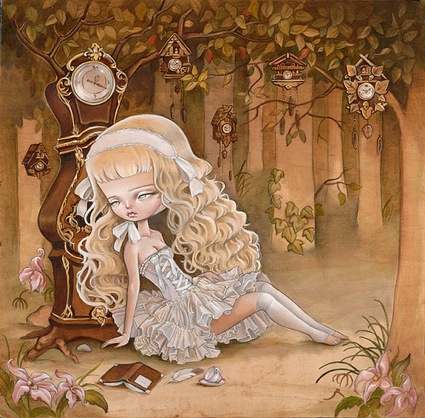 Kukula was born in a relatively isolated village about an hour north of Tel Aviv. Her few neighbors were mostly retirees, many of them Holocaust survivors. As a result her childhood imagination was nourished by equal parts princess fantasies and World War II horror stories. Thus the attempt to reconcile real life horror with fantasy life sweetness emerges as an almost constant theme in her work.

Show all reactions
"Add it all together, only someone who has been through a rough child hood would understand this. Yes the Kukula doll represents how a child was used and abused for sexual acts. She looks as a doll (representing a child) Her body of a grown woman (she was used as so) now as she has grown her sadness is view in her eyes. Her eyes can talk for her childhood itself."
"The first thing that came to mind when I saw these illustrations is a slight connection to Alice in Wonderland. Good detail, good colour. Not fond of the large head."
"MY REVIEWpic a; patiently waiting to exhaust her burning desires with a partner who is so delayed by the burdens of duty/work/service.pic b; cooling off on time through romantic fantasies of her future."
"The first makes me think of Mary had a Little Lamb or Little Bo Peep, but with all innocence lost. The second, I'm not sure why, makes me think of Alice in Wonderland. I think it is because of the hair."
"I find this work very intence. A girl caught between time. yet the senes around her are clear and peaceful.she dreams of places unreal to her,beautiful, but yet you see the sadness in her eyes."
"I did not see children in these images rather the incredible sadness and resignation and therefore loss of innocence.good website."
"I would just like to say that these works are brilliant and provocative. I love Kukulas work. Lets remember people, that in the world of art and imagination, things that may be questionable in real life take on infinite meanings and possibilities... open your mind."
"i think shes waiting for her love true love and the time is going so slow by,like shell never find him,ant thats why the clocks are there and the snail slow and lonely,waiting..."
"While I can appreciate all the things attributed to a work of art, composition, color, skill, I cannot help but be disturbed by the sexualization of obvious child-like characters. I equate this to being a pedophile's fantasy... therefore very troubling."
"It is very cute and cool. But it makes me sad cause they are looking down sadly..." 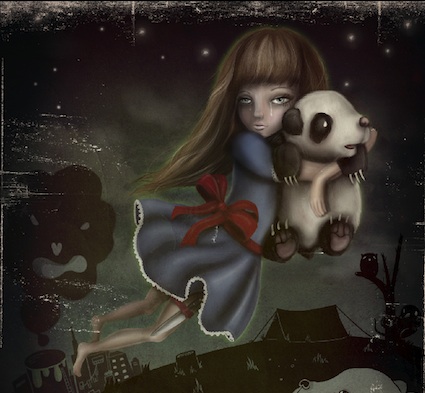 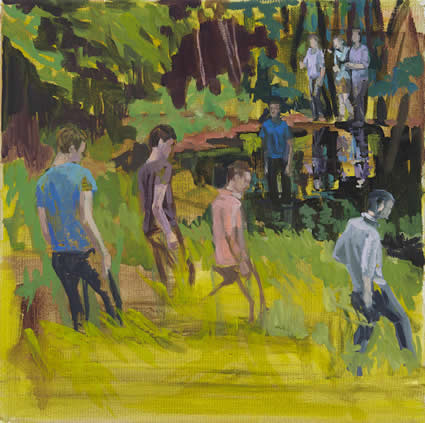