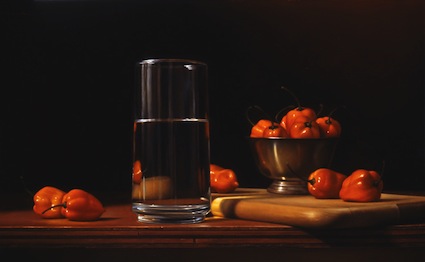 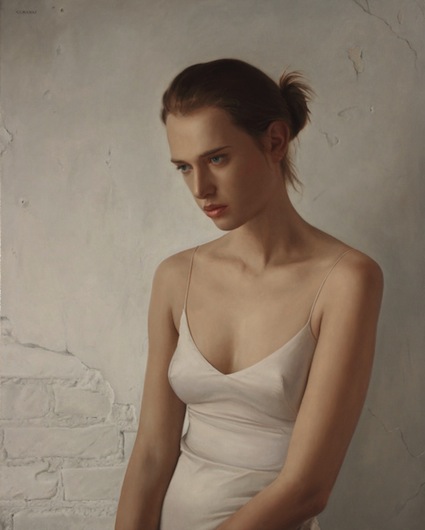 Tony Curanaj was born and raised in New York. He is a young, dynamic, multi-talented painter who studied at the School of Visual Arts, The National Academy of Design and the acclaimed Water Street Atelier.

Curanaj’s style is illustrative, stemming from his multifarious involvement in a myriad of artistic endeavors. Although his focus was always on classical painting, Tony did start his fine art career as an innovator and a legendary influence in the worldwide graffiti scene (known as “SUB”), and a founder of the esteemed “D.F” crew. His reputation for executing work of the highest quality landed him at Disney as a head designer and painter before his decision to concentrate solely on his love for representational realism.

In the late l990s, Curanaj met Jacob Collins and became a member of The Water Street Atelier, an institution founded on the ideals of academic realism, where his studies and skills flourished. The subjects he chooses to depict are classic, edgy and masterfully executed with painstaking care. His paintings are beautifully designed with brush strokes that are concise and controlled. His colors are emotive, intelligent and captivating, lending results that are stunning to behold.

Curanaj currently teaches painting and drawing at The Grand Central Academy in New York City as well as privately from his studio.

Show all reactions
"Man this is so realistic. Amazing!!"
"These are so beautiful and realistic! You are my favorite artist they are so beautiful and stunning!"
"Ah realism art is the wonderful art but also very complex. Realism art is what I wanted to do but I'm no way near it. Your works inspired me. *Applause."
"Wow, this is truly amazing realistic pieces. The simplicity of the softness in the woman's skin is very well captured. excellent work!"
"Beautiful.... reminds me of Andrew Wyth. Very nice."
"I am fortunate enough to own one of Tony's paintings, "Hibernate 2." The execution is amazing, particularly the lighting which is flawless. This work is a daily reminder and inspiration of what exquisite beauty a single individual is capable of creating."
"new master for real. stunned....dumbfounded by the likesof this likeness. I love it... must see more"
"Such tight realism I feel like painting whole house black, adopting a sullen facial expression and stareing blankly at an apple enlightened by a 40 watt bulb."
"The realism (and yes, it is realism, Laura) is impeccable. This is a stunning display of skill and talent and deftness of hand and mind. What a treat!"
"Dang you're so talented! I love all the beautiful details you have on your artwork. Very realistic, very well done. Keep up the good work! (o:" 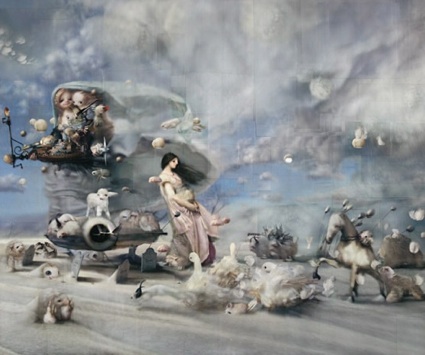 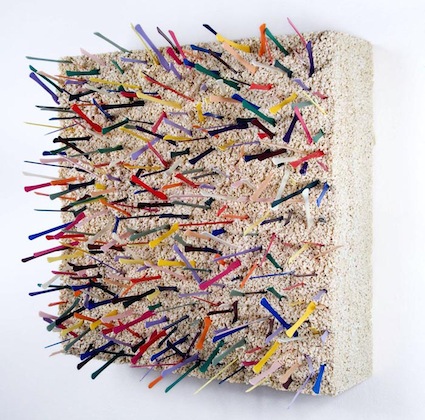