Save Eric to your Collection. Register Now!

Eric Zener is an American photorealist artist best known for figure paintings of lone subjects, often centering on or around water. Zener is a self-taught artist. As of 2004 he had created more than 600 works. His paintings, mostly in oil, are photorealist or “super-realist” in nature, a style Zener describes as “Contemporary Renaissance”.

In 2003, while living in the Costa Brava region of Spain, Zener became interested in watching bathers, and began a series of paintings of water, and of people interacting with water. Many paintings from this period depict women swimming underwater amidst air bubbles, or diving into the water, and have been described as reminiscent of Hudson River School and Barbizon School painters.

He is a graduate of the University of California, Santa Barbara and has had dozens of solo exhibitions across the US including 3 in 2009 including ones at the Hespe Gallery in San Francisco, CA and Gallery Henoch in New York, NY.

Show all reactions
"interesting could be a painting or photo."
"bubbles, bubbles, more bubbles"
"It's the Zenes! Can't wait until I own one of these!"
"his artwork is so realistic"
"I love bubbles. One of my friends in Munich Brigitte Pruchnow paints swimmers. So much fun to see them in person. Would love to see this work in person."
"very precise, nicely drawn"
"amazing, Eric"
"how can you be so good?"
"Honestly, I like paintings that look so realistic, I doubt that it's a paiting I think it's a picture! Thats exactly what Eric did. I love them!"
"That is so cool the pics look so real!(:O" 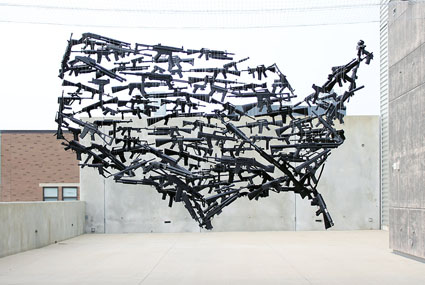 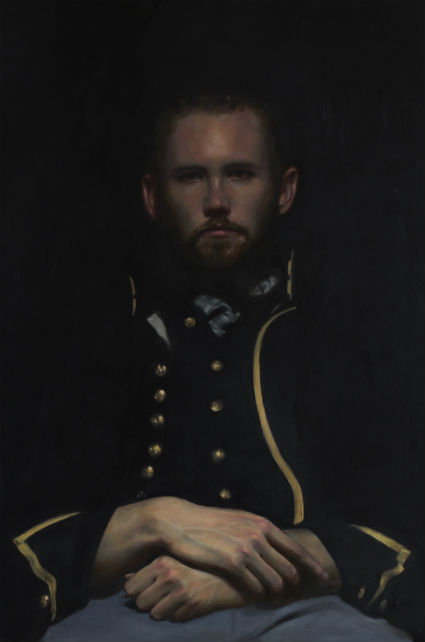