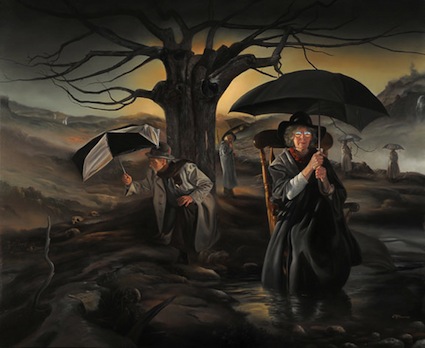 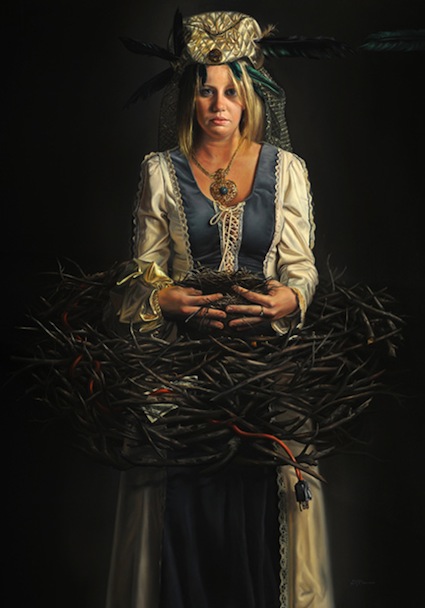 In 1991, David began his illustration career working mostly with book publishers in New York City in which he completed over one hundred covers in a span of over ten years. Also, David’s work graced the cover of numerous prominent magazines, including TIME. He also painted the portrait of J.P. Morgan for the cover of Cigar Aficionado, as well as a family portrait of the Rothschild family and the Chateau Latour Winery for the covers of Wine Spectator magazines. These paintings are now part of the company’s permanent collection.

Bowers’ illustrations received numerous awards including three Joseph Morgan Henniger Awards, ‘Best of Show” from the Society of Illustrators of Los Angeles along with two Patrick Nagel awards. These awards recognized David with the best, published illustration of the year. Also, David received 9 other medals from that organization. David also has received numerous medals and Merit awards from the Society of Illustrators in New York, Spectrum’s Best of Fantastic Art and Communication Arts Magazine.

Viewers are initially drawn in by the smooth meticulous technique. But after closer inspection, they can see there is much more than just impeccable technique. There is a small, sometimes weird and unusual world that has been created. This type of creation gives the viewers a rare insight into the depths of Bowers’ talent. One of his private collectors, once stated, ‘One would be hard pressed to find an artist with greater depth, skill and imagination than David Bowers. It is obvious that Bowers marches to his own drummer, much like the artists he admires.”

Show all reactions
"Your work is captivating: it draws me in, and makes me care about the subjects and their experiences."
"I really don't get this work at all. I mean the women with a birds nest or thorn bush around her waist, and in her hand."
".....i think it absalutly amazing but umm not really my tip"
"in the sencont pitchuer in the nest ther is a cord."
"The second painting knocks me off my feet. Head over heels in love. <3"
"There's a dollar in the nest. Sweet."
"This is todays artist. I love the mixture of gothic nature and portrait. Sorry the comparison to some but it is the time of harry potter, lord of the rings, moon, and so on. Great fun splashed with horror."
"this is tight!!!"
"wow. im speechless. this is just AMAZING!!!!"
"it seems as though your imagination has run away with itself. The utility cord thats almost hidden is pretty cool considering many people wouldnt incorporate that with what looks like a nest.i like it." 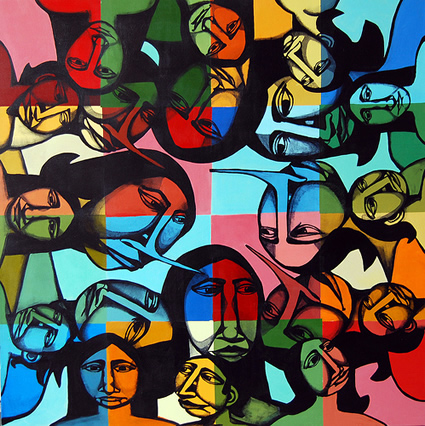 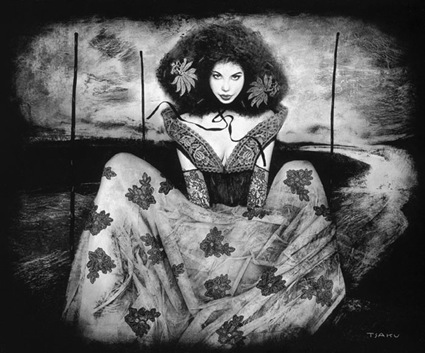