Save Wesley to your Collection. Register Now! 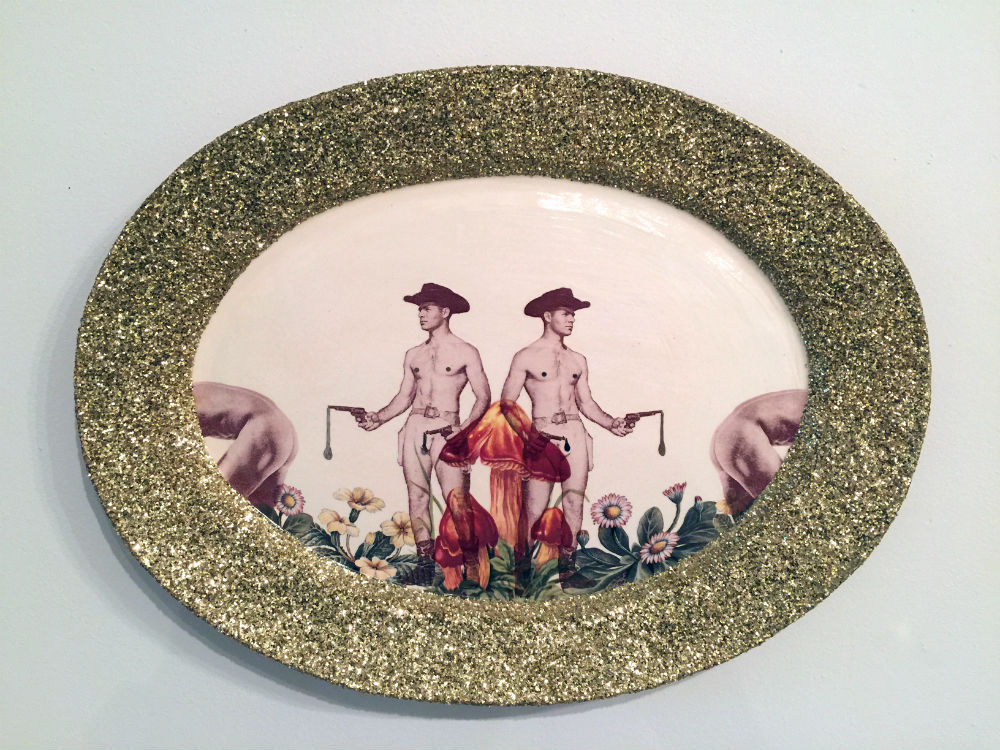 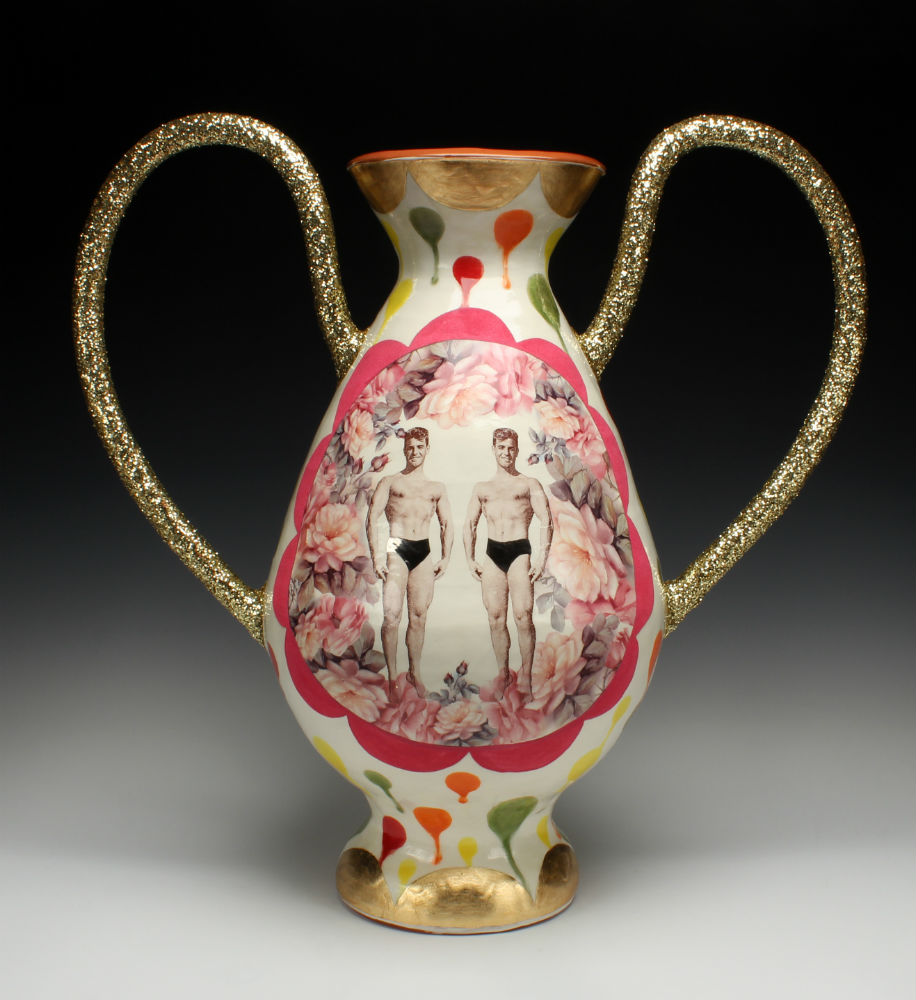 Wesley received his BFA in Ceramics in 2002 from Indiana University in Bloomington, Indiana and then received his MFA in Ceramics in 2007 from Texas Tech University in Lubbock, Texas. Wesley has exhibited his artwork both nationally and internationally, and is also a curator. His artwork can be found in various publications including Ceramics Monthly, Art in Amercia, 500 Contemporary Ceramic Sculptures, and The Essential Guide to Mold Making & Slip Casting, and more. His artwork is included in permanent and private collections in the United States, South America, China, and Italy. In the spring of 2017, Wesley had artwork in the Whitney Biennial exhibiting as a participating member of Debtfair, an installation and project of Occupy Museums.

Wesley explains his work by saying, “My current body of artwork examines gay male sexuality through the lens of queer theory using appropriation of imagery and objects. I want to address the social and cultural issues and implications of homosexuality in a society that is becoming more accepting of what used to be a scarlet letter worn only in the shadows of back alleys and dimly lit rooms. I want to examine not only the normative behavior but also the deviant lifestyle that often gets neglected and chastised. With previous artwork, I was examining my surroundings and personal encounters as the influence for the start of the collage process. Recently, I have put myself aside as the starting point and have begun looking at others, almost in a voyeuristic way, using personal ads posted to websites, specifically Craig’s List, online apps, chat rooms, and dating sites. In this online realm, I can find both the normative and the deviant behaviors that interest me and help to create the narratives that begin as works on paper and often transition to ceramics.”

Originally from Van Buren, Indiana, "the popcorn capital of the world." 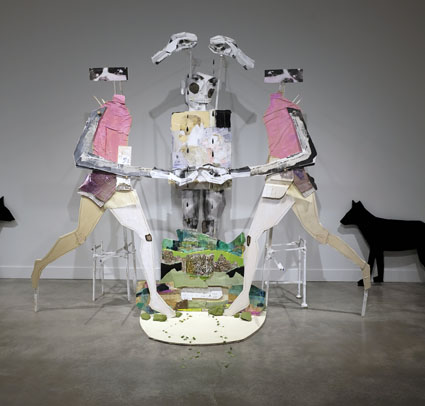 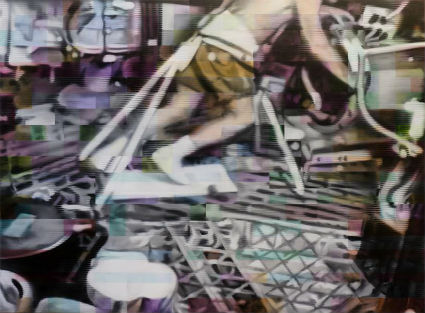