Save Alicia to your Collection. Register Now!

Nineteenth century phrenology followers referred to a two-dimensional map outlining the sections of the human head that drew correlations between the shape of one’s skull and specific mental faculties. This diagram of the head as well as the basic theory of phrenology”reading” the surface of the head to determine personality, morality or character’is what inspired the aesthetic and concept of this series.

The series also draws aesthetic influence from traditional art of silhouette portraiture, which was also popular during the nineteenth century and typically displays a human portrait in profile, displayed in an oval frame. Use of silhouettes were also common in the study of physiognomy’another discredited science using exterior facial features to determine personal character.

Photographs are appropriated from online news sources depicting various celebrity women and digitally translated into cross-stitched portraits. This process of remediation and abstraction creates a cyborg-esque representation, and comments on the public dissection of female roles by the media and society at large. The juxtaposition of such media-made celebrities blurs the distinction between praiseworthy figures and unworthy role model.

The women depicted in the Phrenology Series raise questions about motherhood, fertility and morality (personal and medical) as well as the portrayal of their stories by the media.

Show all reactions
"So different! I love it. Way to be unique! Wow."
"Although the concept behind these works is cliche, the pieces themselves are really quite interesting. And although many of the works are extremely provocative, they still somehow remain beautiful. Maybe the pieces mean that, housewife or mistress, both types of women want the same thing: love... and sex. But not so much sex, as to be sexy. Maybe the concept is not as cliched as I originally thought?"
"mckenzie phillips?"
"Just a beautiful work of art!"
"i adore this art. very original."
"To be quite honest, I know nothing about art, and not much keeps my attention. But I have to say how I saw this picture and was mesmerized. I had to know more. Alica Ross, you have been blessed with an astonishing gift. Thank you for showing me how captivating art can be."
"This is great! Thank you!!! Keep up the good work!"
"I love your art work!"
"So different! I love it. Way to be unique! Wow."
"Most definitely refreshing (:" 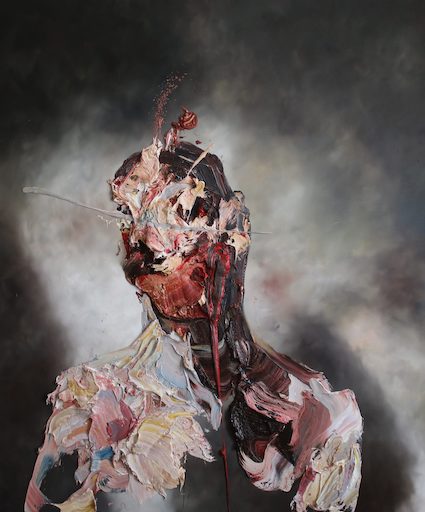 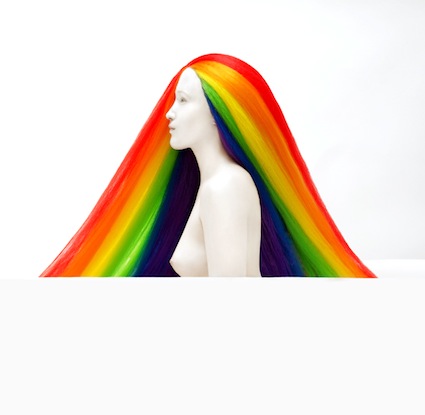