Save Todd to your Collection. Register Now! 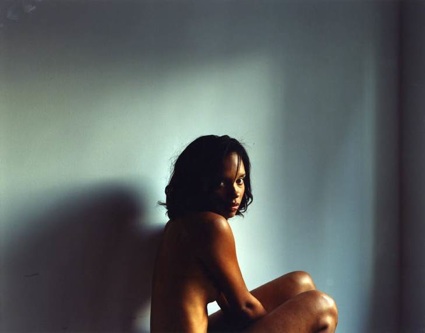 Todd Hido is a San Francisco Bay Area-based artist whose work has been featured in Artforum, The New York Times Magazine, Eyemazing, Metropolis, The Face, I-D, and Vanity Fair. His photographs are in the permanent collections of the Whitney Museum of Art, the Guggenheim Museum, New York, San Francisco Museum of Modern Art, and the Los Angeles County Museum of Art, as well as in many other public and private collections.

Show all reactions
"The above photo of the woman is beautiful. Had I seen a couple of his photos on his site separately, I'd be equally intrigued with those. But, I agree with the before 'anonymous' - Most of his portraits seemed like an excuse to get a girl nude."
"does any know or can point out what compositions factors are involved in this work? I love this stuff!"
"Beautiful pics Todd! All, but particularly the landscapes. Love them!!!"
"Todd Hido has a fantastic eye, and a distinct dreamy style. His photographs are incredibly honest and real, and his ability to both read and capture emotion in something as inanimate as a house or apartment is what separates his work from other photographs of homes. Please take the time to look at his full series, and not just this tiny selection."
"The Photo of the house in the dead of winter is awesome...Love it"
"Like the way Todd use light in his composition but dont really like the pictures."
"ya i think its more of a hi im a house than christmas feel"
"wonderful eye you have,love the house."
"Very beautiful.Love it."
"these are nice but flashy." 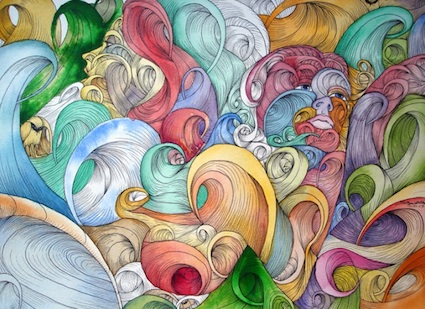 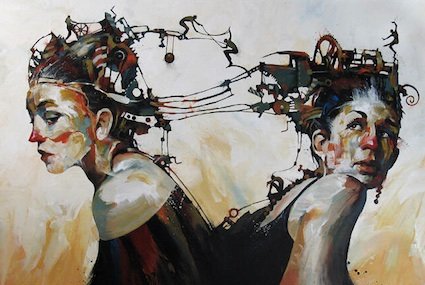