Save Dana to your Collection. Register Now!

Dana Levin began her fine art education at the young age of 14, attending the competitive fine arts summer program, Belvoir Terrace in Lenox, MA. and in high school the prestigious New World School of the Arts in Miami, Florida. She continued her studies at the prominent Art Institute of Chicago, where her achievements earned her an early graduation with a Bachelor of Fine Arts degree. Seeking to enhance her artistic abilities and proficiency, Levin then moved to Italy to train under painter Daniel Graves, and learn the techniques of the European masters at the Florence Academy of Art. She completed the three-year curriculum and upon graduation was asked to join the school’s drawing and painting faculty for the next five years and is considered to be among one of their most important alumni.

Levin’s search for meaningful subjects for her paintings has taken her throughout the United States, Eastern and Western Europe, the Middle East, and South America. Additionally, she has been awarded numerous prizes and scholarships from organizations, which include the Italian Cultural Institute of San Francisco, the Art Renewal Center and the John F. and Anna Lee Stacey Fund. Her work has also been published in several prestigious catalogues and magazines.

Show all reactions
"Good Morning,I saw he many works. At the age of 48, her talent is a gift of God .I wish her a great bright future with lots of success, happiness and prosperity.My blessings to her.Uma Maheswar"
"Dana's web site has updated images of her latest work. Beautiful. http://danalevin.com/index.html"
"Dana has an exhibition at the Wistariahurst Museum in Holyoke, MA which I attended. It was spectacular. I recommend everyone to go. It's worth the visit. Please see the links for details.http://blog.vandm.com/2010/06/dana-levin-eyes-reality-at.html#morehttp://www.wistariahurst.org/calendarhttp://www.danalevin.com/currentevents.html"
"I was visiting Dana Levin's web site to look at her latest paintings and saw she has added a blog with great photos and information.http://danalevin.com/blog/"
"I noticed Dana Levin's latest work at the Trompe L'oeil show at the John Pence Gallery. http://www.johnpence.com/visuals/painters/index_trompe.htm Her painting titled "Independence" is in the Florence Academy of Art Alumni show. http://www.florenceacademyexhibition.com/Levin.htm"
"Dana Levin won first place in the 39th Annual Juried members Exhibition at the New Britain Museum of art. Her work has also been added to the museum's permanent collection. Dana's latest figure work can be viewed at Elleanor Ettinger Gallery in NYC January 8th at their annual figure show. www.eegallery.com"
"Dana Levin's painting titled Magdalena was just aquired for the permanent collection of the Everson Museum. The Everson is a major museum in upstate New York. Two of Dana Levin's paintings were chosen for the cover of Who's Who 100 Artists of the Visual media. THis page on her web site has all the latest news.http://www.danalevin.com/press.html"
"I liked the aesthetic of the paintings on this site. I visited Dana's web site and checked out her Press/Awards page. Dana won the American Artist's Professional League Ridgewood Estate Award for Artistic Excellence. She was also a finalist in the Figurative Category of the ARC 2007 Salon.http://danalevin.com/press.html"
"I have seen Dana's new painting "Orchid and Apples", now in the Eleanor Ettinger Gallery NYC. It's stunning. Ther is am image of this painting on the opening page of her web site. The use of light and shadow is virtuoso. Below are some other interesting web sites I found by researching Dana. I noticed she is listed in the latest edition of Who's Who in American Art."
"Your art work is awesome. I wish I could learn from you." 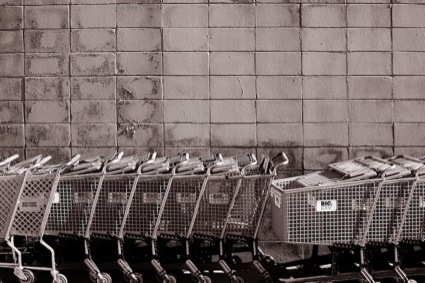 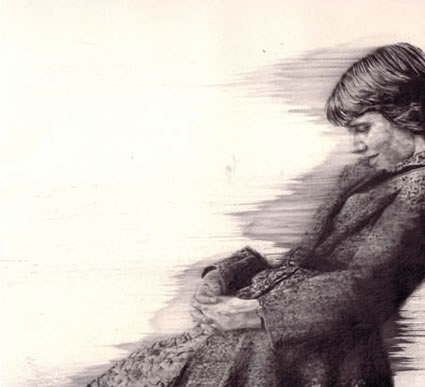