Save Jessica to your Collection. Register Now!

Jessica Brilli has been drawing and painting since her childhood. Working in a style that encompasses American realism and 20th century graphic design aesthetics, Brilli’s paintings reveal the beauty in everyday scenes and objects.

Inspired by Kodachrome slides and generations-old photographs gathered from yard sales and basements across America, Brilli brings a contemporary eye to subjects often overlooked or forgotten. She sees her paintings as a way of giving renewed life to images that haven’t been seen in decades. Having had no direct experience with the images, the process of painting them takes on a different dimension for Brilli; like borrowing memories and elaborating, editing, or directing stories that intersect the knowledge and assumptions of two people who are strangers to each other.

Brilli earned her BFA in painting at the University of Rhode Island, and received a certificate in graphic design from the Massachusetts College of Art and Design in Boston, MA. Brilli’s work has been recognized in numerous publications and respected internet based venues domestically and abroad. Her paintings have been featured in solo and group shows throughout New England, and most recently in South Korea where her work was featured on the cover of Heren Magazine in celebration of the publication’s 10th anniversary exhibition. 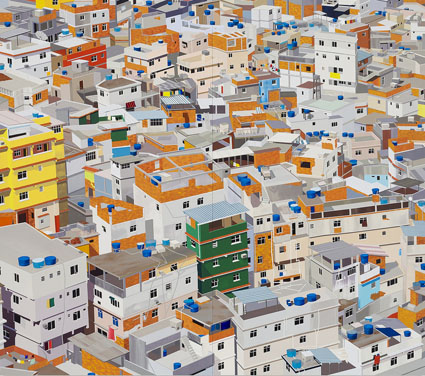 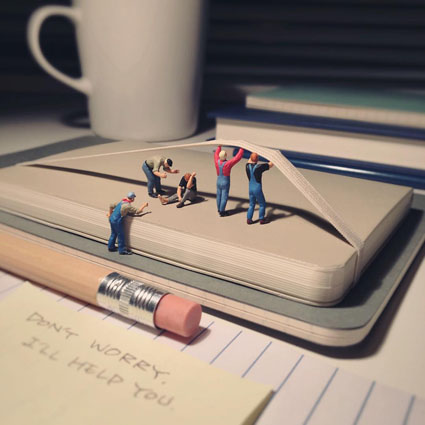