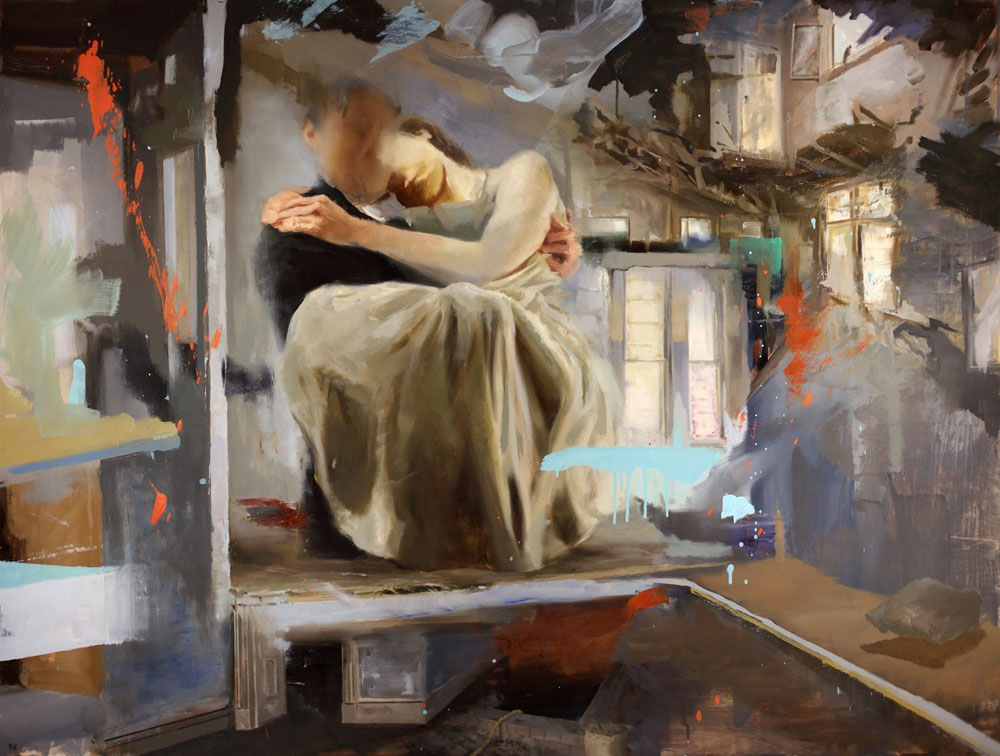 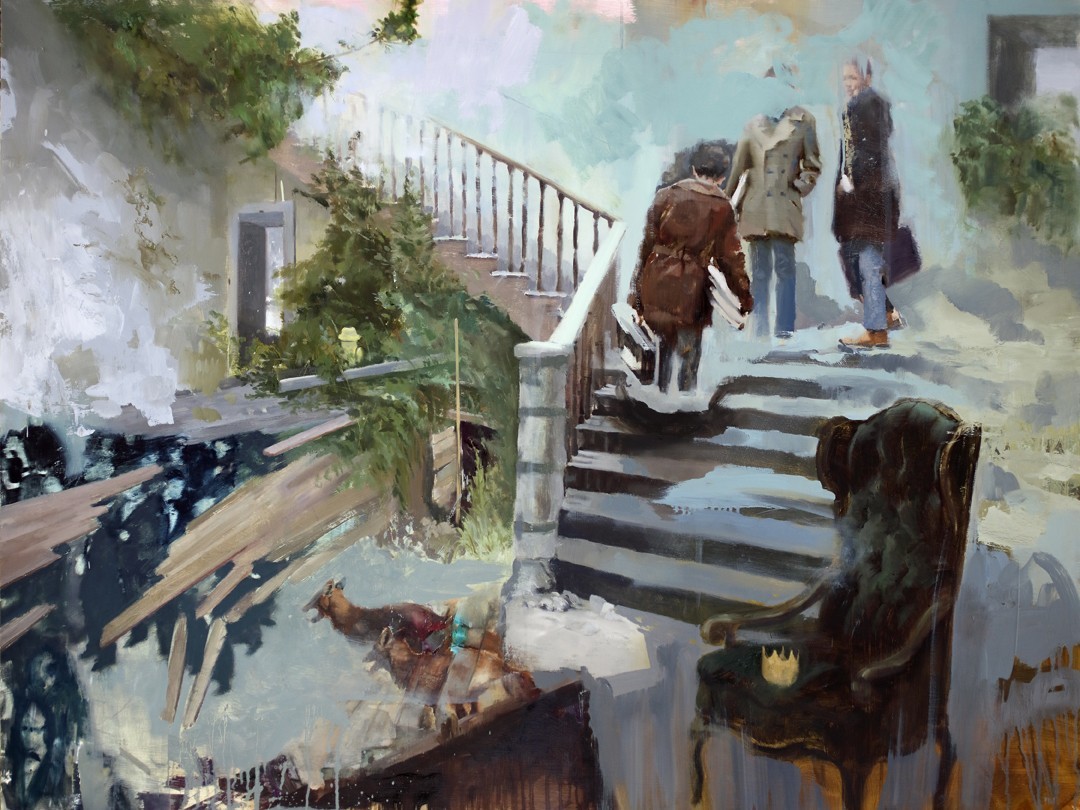 Joshua Flint is an artist based in Partland. He received a BFA from the Academy of Art University in San Francisco in 2002 and has exhibited extensively since then at galleries such as Robert Lange Studios in Charleston, Sloane Merrill Gallery in Boston, and La Luz de Jesus Gallery in LA. My work has been featured in American Art Collector, Southwest Art, and Poets and Artists.

Joshua explains his work by saying, “My work is based on images curated from many sources such as digitized museum archives, vintage shops, and social media platforms. The paintings fluctuate between the familiar and the unknown while simultaneously including the past and present. By rearranging the hierarchy of elements the paintings become fictions that allow countless interpretations. Layered into works are references to liminality, ecological issues, neuroscience, psychological states, and the history of painting, among others. The images sourced from out-of-date materials hold a special fascination. Much like observing the ruins of an old, grand building or a church in a state of decay, the characters and objects that populate his paintings are employed to create a sense of ephemerality, imbuing the work with a kind of fascination and disquiet, over the passage of time. Used in this way they serve as reminders that cutting edge trends and novelty will evolve into new iterations or be abandoned altogether. Using these sources for my paintings allows a certain distance to reinterpret as I see fit. I can see this person or place in a photograph but know nothing about what is going on beyond those paper borders. That ambiguity, between the seen and unseen, between the real and the imaginary, is where my paintings live.”

Show all reactions
"Your work has to rate as some of the best work ever created both past and present."
"I feel like you've captured more than just figures with your use of light, almost like you've revealed an indication of spirit."
"Reminds me of a modern Degas"
"I cant get over the lighting in this. Ive came back to this picture at least five times today. Great work."
"you show an incredible ability to display perfect lighting. your work is quite impressive."
"It is the sunlight that draws me in and makes me think I am looking at reality. I love your artwork."
"Beautiful Josh!"
"The light in these paintings is exquisite! Very impressive. Had a hard time deciding which were my favorites, urban scenes, still life or figures... still can't decide. Did love the lemon!"
"Strokes that are so luscious and juicy that I can almost hear the loaded brush against the substrate. The landscapes seem to record moments that one would take for granted as they walked down an innocuous street or shopped, preoccupied, in a mall. Rich light and highlights bouncing, reflecting and twinkling throughout. Representational as they are they pull you into another plane, very much like cognitive dreaming.Though the portraits an figure work are just as painterly as the landscapes, emotionally I didn't feel as carried away. They are direct and recognizable, but lack the stimulus for fantasy."
"where dreams and reality meet...joshua flint paintings." 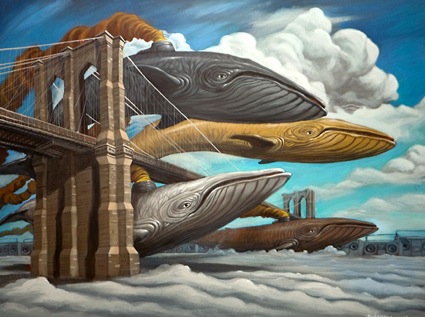 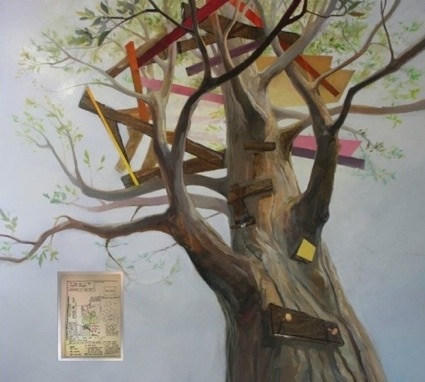