Save Lady Aiko to your Collection. Register Now! 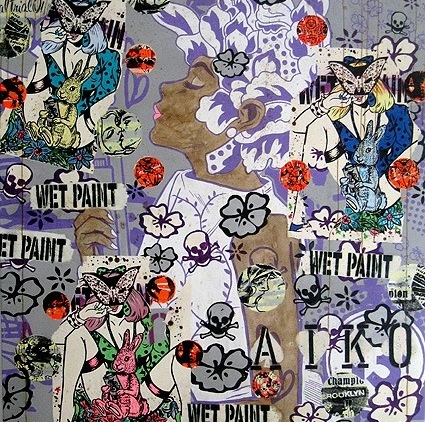 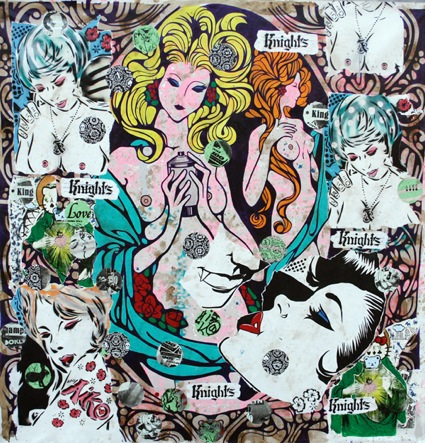 AIKO draws inspiration from the urban street, Kawaii culture (‘cute” in Japanese), and globalized depictions of female sexuality. While a Media Studies student at New School University in New York, she hid her art in plain sight by wheatpasting images throughout the city. It was then that she developed a signature synthesis of commercial graphics, sexual imagery, and the vocabularies of seduction and fantasy found in print, film, and electronic media.

She is currently wrapping up a show at the Joshua Liner Gallery. For more information on show and Lady Aiko check out this video.

Show all reactions
"reminds me of some of the 1960's poster work."
"Very hip. I like it."
"Your work rocks! You have really showed your true colors in your paintings. I look on thes link for insperation and I just found it. I am a fellow artist my self but I like to draw portraits. Paintings are really my insperation in my drawings. I love looking in paintings for ideas in my art work. You guys have made my day!"
"beautifully composed. excellent use of repetition and color. i really love the imagery, even tho i don't fully understand the meaning, meaning isn't what matters to me in these pieces. the sense of mystery captivates me and keeps me searching and finding new things to love about these."
"It's as if Andy Warhol had been a burlesque woodblock printer in Edo-era Japan, transported through time to modern New York into the hands of a street gang who forced him to work in a mall (at a Hot Topics conveniently located across from a Sanrio outlet) so he could sell acid without attracting attention from the police. (...the TIME police!!)Definitely an adventurous romp through (multiple) pop culture(s)!"
"I think this a really inspirational piece of art work. It has a 1960's and 1970's vibe to it."
"well i really dont understand what these pictures mean or what these art is about... not in a mean way its nice but in every project that i have seen from an artist i can get a feeling of what it is but i'm not understanding much what this pictures mean..."
"Very different but yet very popish. I like it . Keep up the good work."
"I usually don't comment on art, but this is beautiful. I really like it."
"i think its awesome and some of the best work ive seen in a long time! Beautiful" 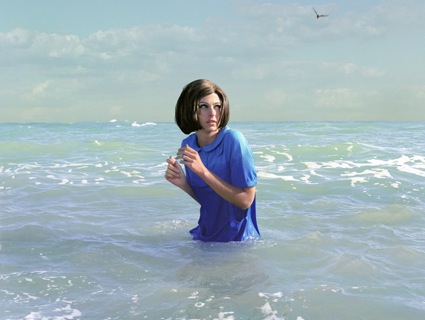 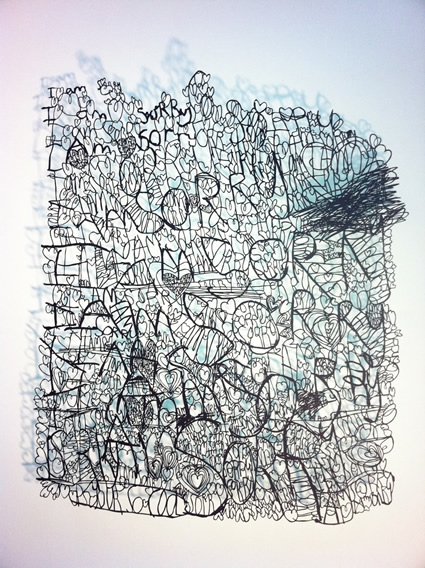