6 total shares. Be the next!

Save Dulce to your Collection. Register Now! 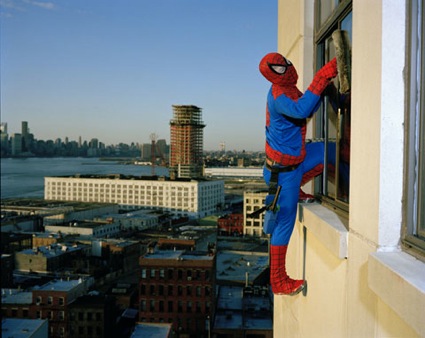 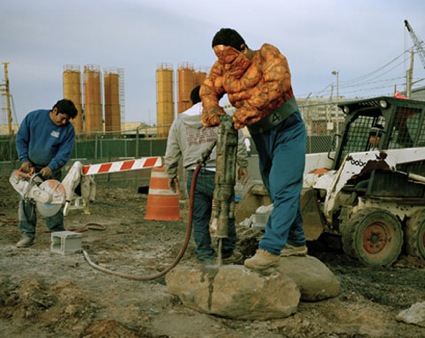 After September 11, the notion of the ‘hero” began to rear its head in the public consciousness more and more frequently. The notion served a necessity in a time of national and global crisis to acknowledge those who showed extraordinary courage or determination in the face of danger, sometimes even sacrificing their lives in an attempt to save others. However, in the whirlwind of journalism surrounding these deservedly front-page disasters and emergencies, it is easy to take for granted the heroes who sacrifice immeasurable life and labor in their day to day lives for the good of others, but do so in a somewhat less spectacular setting.

The Mexican immigrant worker in New York is a perfect example of the hero who has gone unnoticed. It is common for a Mexican worker in New York to work extraordinary hours in extreme conditions for very low wages which are saved at great cost and sacrifice and sent to families and communities in Mexico who rely on them to survive.

The principal objective of this series is to pay homage to these brave and determined men and women that somehow manage, without the help of any supernatural power, to withstand extreme conditions of labor in order to help their families and communities survive and prosper.

This project consists of 20 color photographs of Mexican and Latino immigrants dressed in the costumes of popular American and Mexican superheroes. Each photo pictures the worker/superhero in their work environment, and is accompanied by a short text including the worker’s name, their hometown, the number of years they have been working in New York, and the amount of money they send to their families each week.

(top) BERNABE MENDEZ from the State of Guerrero works as a professional window cleaner in New York. He sends 500 dollars a month.

(bottom) LUIS HERNANDEZ from the State of Veracruz works in demolition in New York. He sends 200 dollars a week.

Show all reactions
"So it's like even the most simple people can be heroes? Yeah, I like that. Because one person can make such a difference. We all contribute to society and help each other."
"I love these pictures i can totally see the message =)"
"Haha, I love the comical outtake on normal day jobs. =)"
"I adore Dulce! Her work is amazing, she is ingenious and extremely talentes. I can't wait to see what else see comes up with!"
"fun way to do it"
"This is funny yet it is very touching! the way they express themselves is in a very humble way. the real heroes out there are the ones who do their jobs to keep society standing. humility is where the hero is: humble but yet profound. I love your work!!!!!!!!!!"
"I didn't know mexicans migrated all the way to NY? I thought most of us stayed in Los Angles. Great concept very stereotypical aswell."
"Thank you for this multi-dimensional look at humanity."
"teehee.this is really neat.serious or not people will laugh.:]"
"Laura, I most definitely agree with your comment. This artist's work affects me personally and I appreciate this series so much. I'll be showing this to my boyfriend, who is from a small town outside Mexico City where his elderly parents still live.Really very touching. I hope our society becomes enlightened to the plight of Mexican and Latino immigrants, and that resolution to our serious immigration problems comes soon.I applaud Dulce Pinzon's light-hearted approach to a tough and divided issue. The meaning beneath the costumes is solidly true." 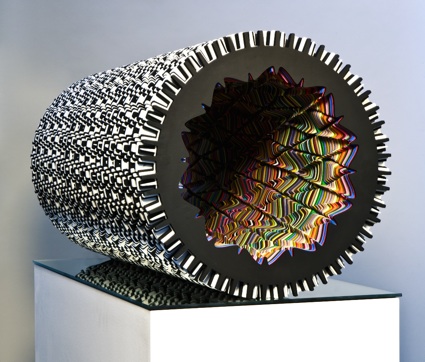 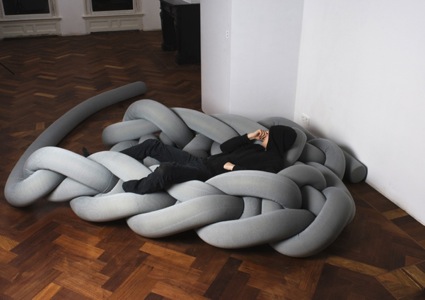