Save Patrick to your Collection. Register Now! 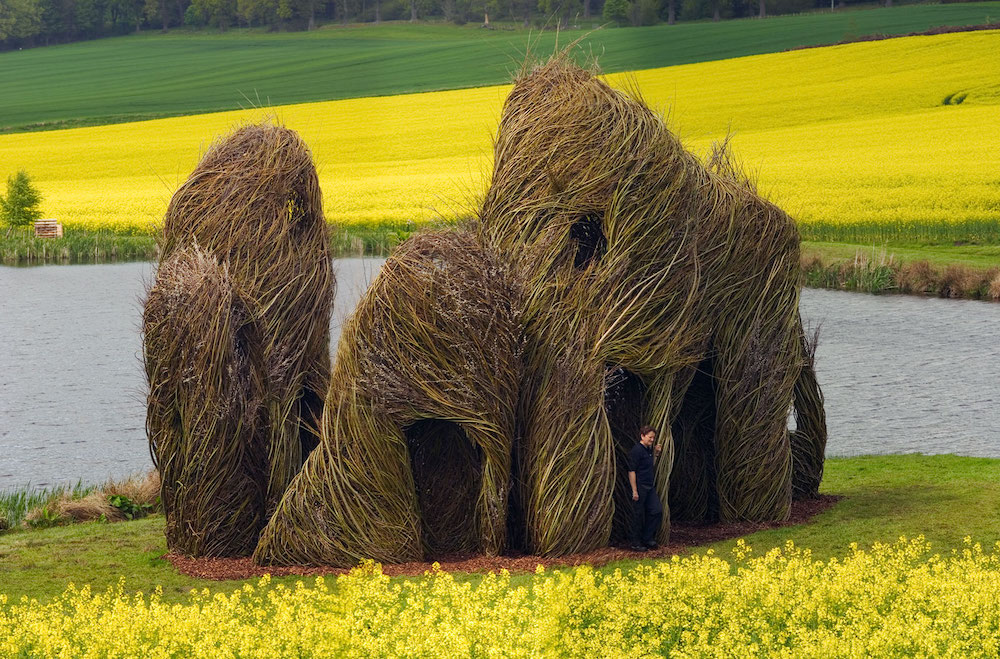 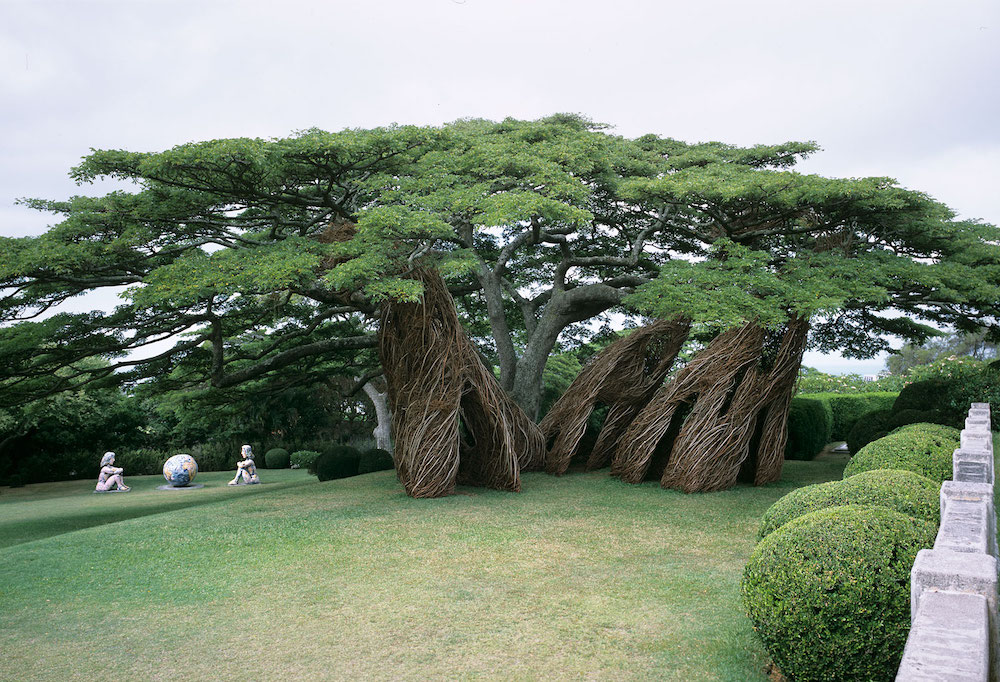 Combining his carpentry skills with his love of nature, Patrick began to learn more about primitive techniques of building and to experiment with tree saplings as construction material. In 1982 his first work, Maple Body Wrap, was included in the North Carolina Biennial Artists’ Exhibition, sponsored by the North Carolina Museum of Art. In the following year, he had his first one-person show entitled, Waitin’ It Out in Maple at the Southeastern Center for Contemporary Art in Winston-Salem, North Carolina.

His work quickly evolved from single pieces on conventional pedestals to monumental scale environmental works, which required saplings by the truckloads. Over the last thirty-some years, he has built over 300 of these works, and become internationally acclaimed.

"I have long admired the ambitious work of my fellow North Carolinian, Patrick Dougherty. Through his creations, art becomes part of the landscape and mingles with architecture in urban and rural settings as well as inhabiting interior and exterior human environments. These works inspire wonder and fascination because their placement forces the viewer to reassess the overall context, use and function of the spaces in which the works are sited. He also has a beautiful website with wonderful images, videos and interviews."

"Patrick is extraordinary. He has constructed mammoth stick sculptures all over the world. Patrick is more than an artist-- he's an architect and a naturalist. With his son Sam as his assistant, he travels the world creating site-specific installations that are one with nature and totally awe inspiring. I know him well and always wonder how he builds these marvelous structures using simple bending and weaving techniques. Look him up for sure and visit one of his many public art installations. I worked with the indoor installation at the NCMA for five years and it never ceased to amaze me."

Show all reactions
"His work is not as fragile as it looks. You can lean on the structure or even sit in the window sill. :) They remind me of the homes in "Where the Wild Things Are" the movie. Modern yet ancient. Timeless."
"im glad someone could learn how to use the raw materials around them to make a eye catching peice of art work. I also agree that its very refreshing to see."
"This sort of work would be amazing in the Royal botanical gardens in Burlington, On. They have an Earth art exhibit in the spring/summer months."
"I know Patrick. My mom's best friend is his wife, Linda. And his son, Sam, goes to my school."
"This is a great and beautiful work, its very Land Art,one of my favourite art moviments, i share the same love with nature, so when i see something relaty with my passion and very well done, i only have to say: thanks for sharing your vision and keep with the good artwork."
"Simply (or not so simply) amazing. ;-)"
"Thats just awesome."
"Totally fantastic!! I haven't seen this before and I simply love it. I want to live in a Patrick Dougherty house on a tropical island!! ;)"
"The work seems so connected and earthy. It would be lovely to experience some of his stuff in person."
"This is Fkcin Amazing!" 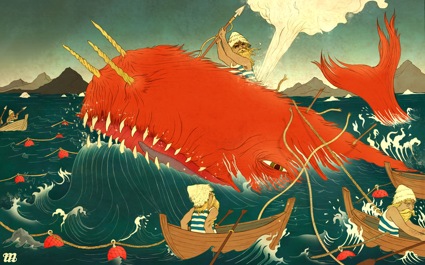 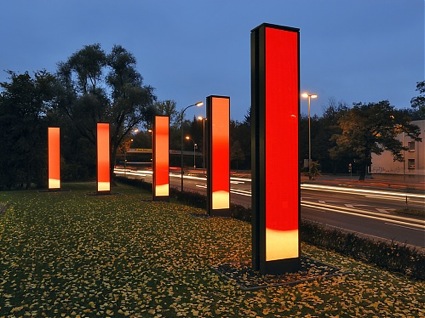