Save Elena to your Collection. Register Now! 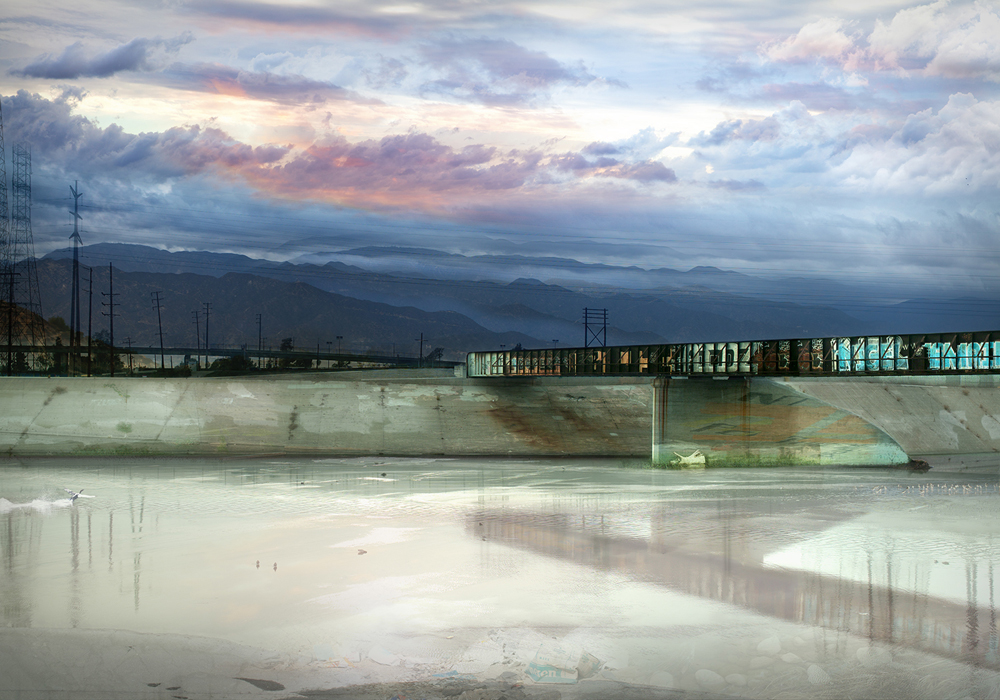 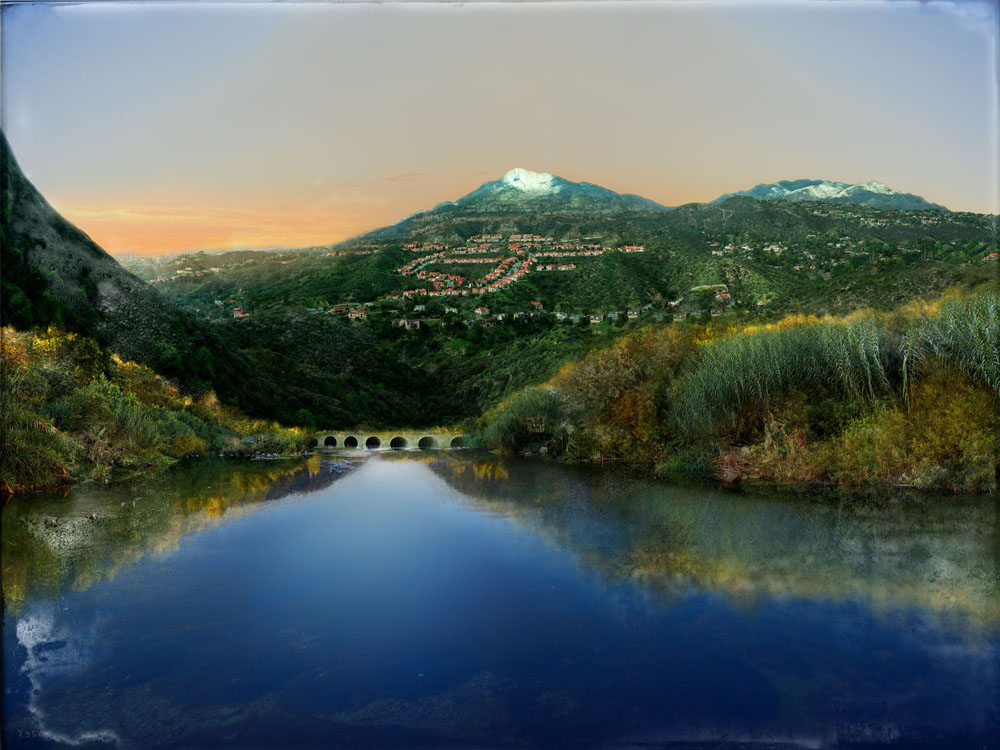 Elena Dorfman has a BA from Sarah Lawrence College and attended the University of Vienna, Austria. A finalist for the BMW Prize, Paris Photo, Elena Dorfman’s photographs and video installations have been exhibited in both the US and worldwide at venues including the Palazzo Strozzi, Florence, the Triennale di Milano, Walker Art Center, Minneapolis, 21c Museum, Louisville, and San Francisco Museum of Modern Art while acclaimed in various publications including Art News, and Aperture, among others, and is included in numerous collections including the Denver Art Museum.

In her series “Sublime: L.A. River,” Dorfman utilizes her signature, painstakingly-complex process of compiling her photographs into multilayered works to chronicle a kind of visual passage of the Los Angeles River. Home to the early settlers, the banks of the river and the exponentially expanding L. A. metropolis were at odds. In 1938, the city elected to encase the river in concrete in an effort to tame the devastating floods of the early 20th C – and ever since then, the river has largely been ignored. Walking and photographing the fifty-two mile-long riverbank and then sifting through twenty-two thousand of these photographs as well as historic wet-plate images, Dorfman references an ongoing landscape tradition, including the Hudson River School, a mid-19th C American art movement whose aesthetic vision was influenced by Romanticism. As both the Hudson River School and the Los Angeles River were established in 1825, Dorfman’s painterly photographs offer allegorical references to the cyclical ebb and flow between the civilized and the callous, the cycle through social and cultural development, and the descent into ruin and back again. This newest compelling series by the artist stands as a timely consideration – in particular, for a part of the West which continues to struggle with a protracted drought – but also as a highly-illuminated expression of the universal truth which offers that the precious commodity of water continues to be at the mercy of both the whims of man and Nature itself. 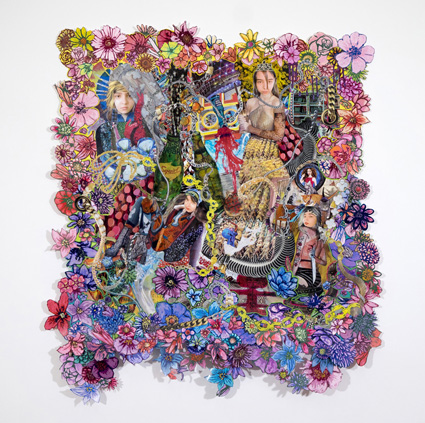 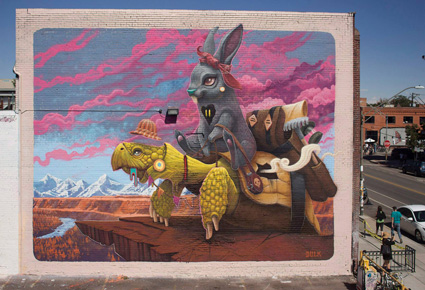