Save Oliver to your Collection. Register Now! 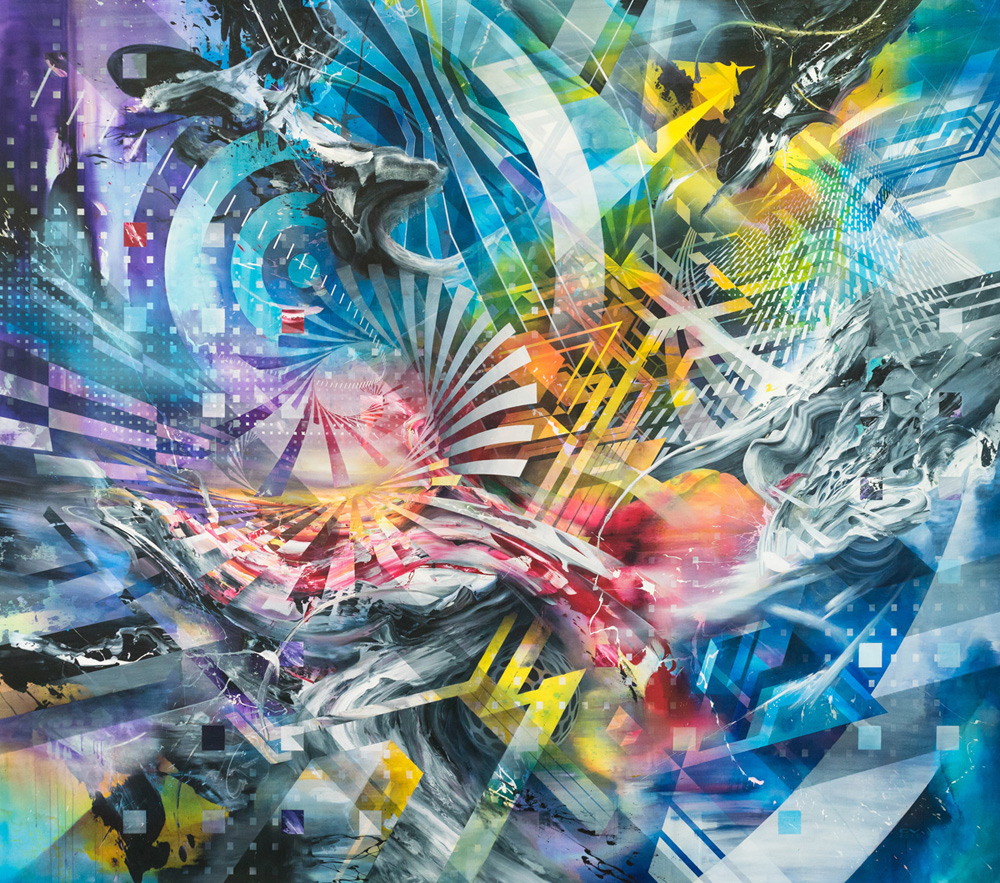 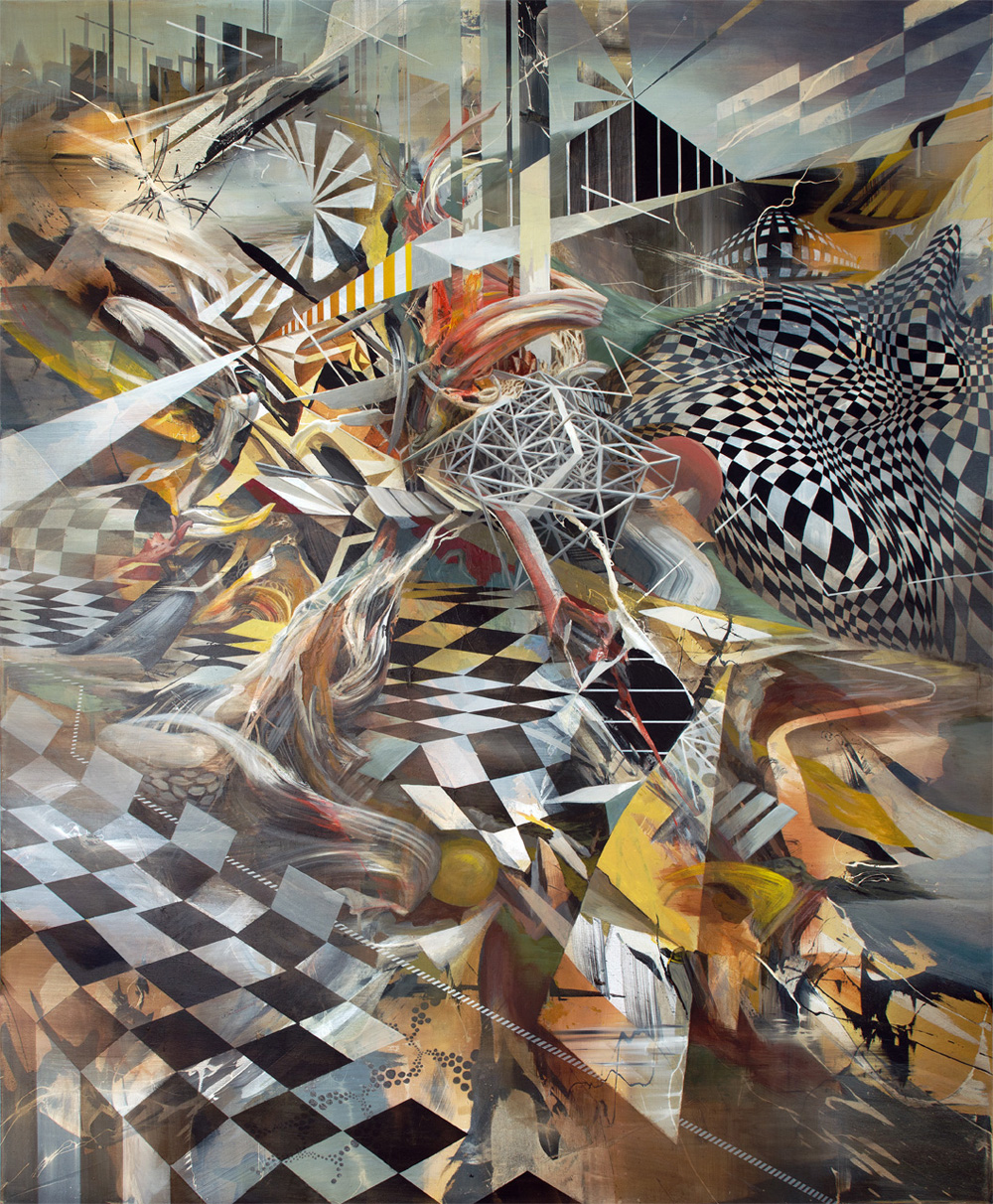 Oliver Vernon was born in New York in 1972. He received his BFA from Parsons School of Design in 1995, and currently lives and works in Brooklyn. He has exhibited his work in cities all across the United States including New York, Los Angeles, Seattle, San Francisco, San Diego, and Chicago, and has also shown in London and Toronto. His work is part of numerous collections, including the Metropolitan Museum of Art.

Visually, Oliver’s paintings draw upon an incredibly varied pool of influences, from abstract expressionism, to post pop surrealism and the polished finish of figurative realism. Formally, his work is about the deconstruction, and hence the necessary reconstruction of visual space. From this central dichotomy stems many others: logic/illogic, physical/metaphysical, imprisonment/liberation. His paintings come to us, perhaps, as detailed snapshots of the few primordial milliseconds when the blueprint of the universe was being sculpted from the final throws of chaos. In this sense, anything goes. Each painting has it’s own set of rules, or rather the rules are being bent, broken and ultimately formed within each painting. Color, form, energy, architecture, good, evil, flesh and machine are lurking, never as physical entities, but as transient archetypes searching out their final places within the framework of the cosmos. Apart from this macro view, Oliver’s work can be seen at the micro level as well. We can view his paintings as representations of how the mind is formed from a foundation of thought, reason, and aesthetics, and how these entities are simultaneously at odds and interconnected.

Show all reactions
"i like this work"
"Great collage effect of images, good use of texture & colors."
"Wow, what a kaleidoscope of eye candy!! A lot to take in . I believe he wanted it that way.."
"i like the work"
"Interesting and colorful."
"good!"
"great"
"its deffinitely one of a kind!"
"beautiful,neat i must say!!!"
"Very neat. I am a big fan of abstract artwork and have been scanning the internet for a decent abstract artist. I wish I was capable of such visionary concepts." 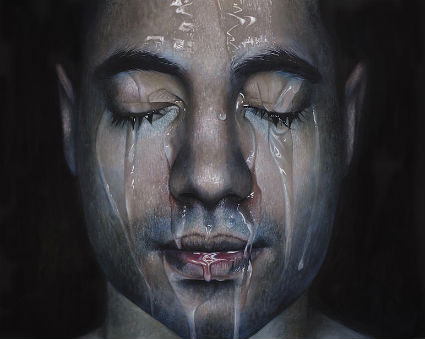 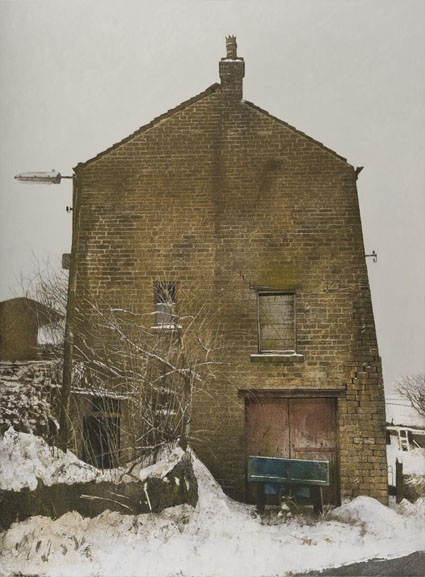