Save Dorothy to your Collection. Register Now! 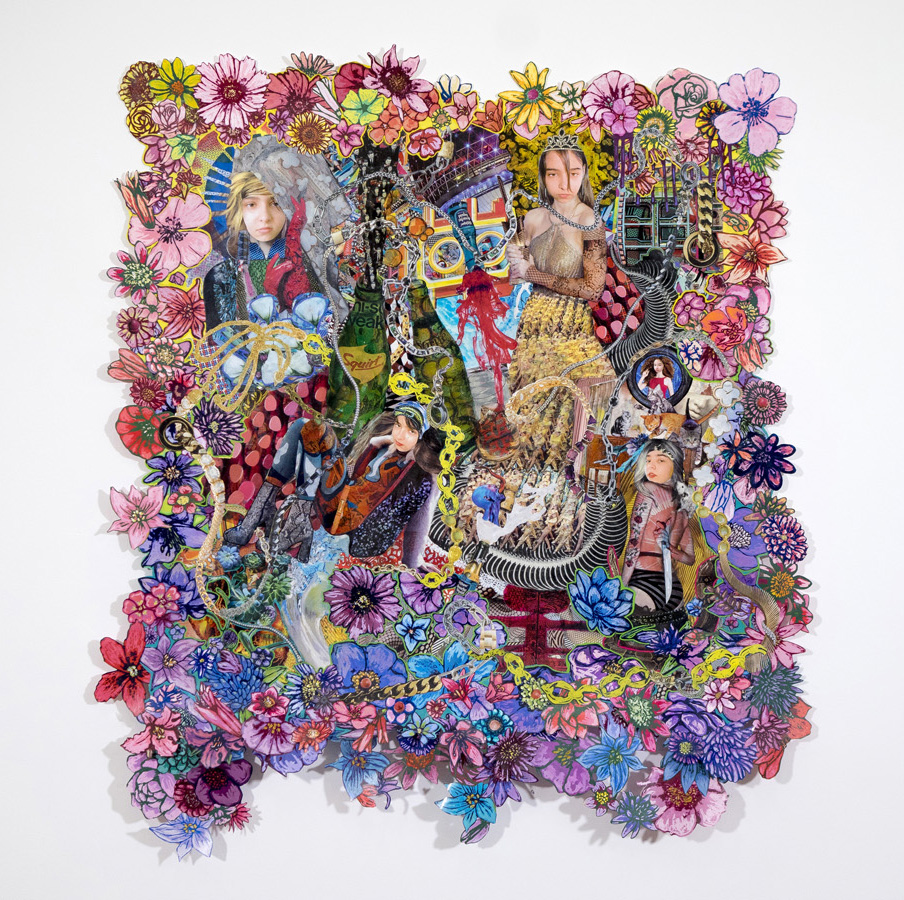 'In A World'
Collage, photo transfer, screenprint, oil, acrylic, paint pens and sharpie on both sides of Mylar sheet 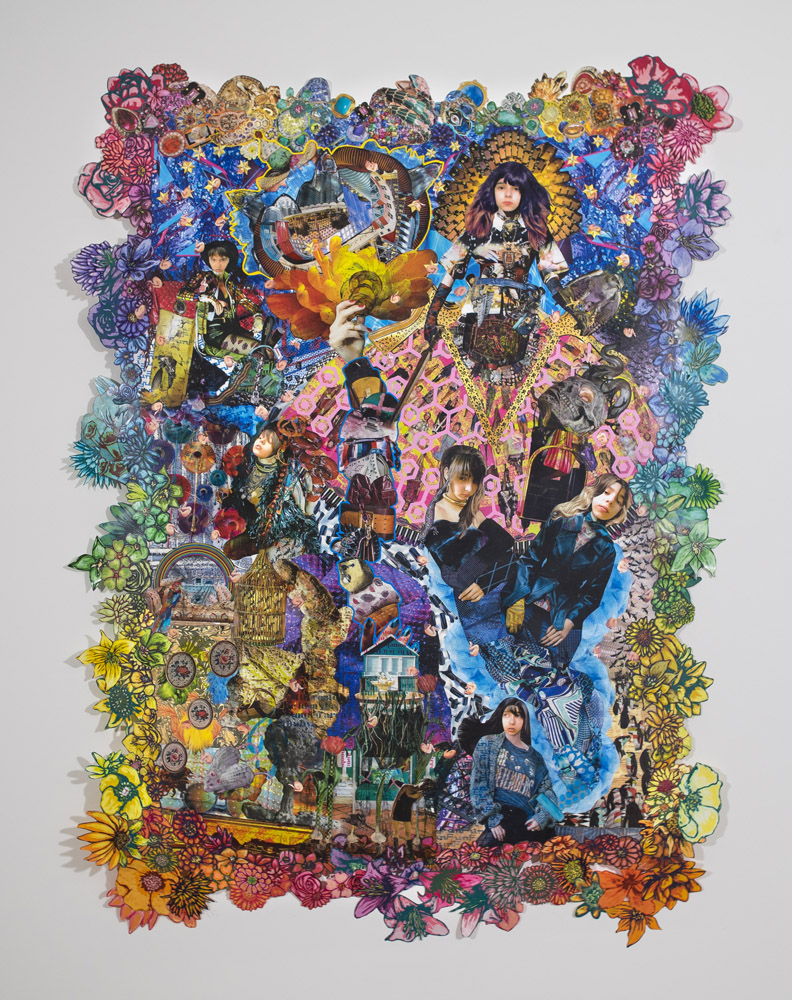 Originally from Alexandria, VA, Dorothy Netherland is an artist based in Charleston, SC. She received a BA in Studio Art from the College of Charleston in 2000. Netherland’s work was represented in the 2004 South Carolina Triennial at the South Carolina State Museum in Columbia, and in Studio Visits, in 2007 at the Greenville County Museum of Art, as well in two Contemporary Charleston Piccolo Spoleto Festival exhibitions, in 2004 and 2009. Her paintings have been shown in solo and group exhibitions throughout the Southeast, as well as in NH and internationally.

Dorothy explains the work by saying, “I am obsessed with the commingling of the real and the fake, and I’m interested in the mixed messages of girl power, and the way female strength and empowerment can resemble branding. In a personal way, my work contemplates the current culture, and my daughter’s growing involvement in it.”

"'F*ckkkkkk' is my usual expression after studying a work by Dorothy. The collaged works entrance me and I am pulled into a maze shooting my gaze from one edge to the next trying to make sense of the world she has created. I am not only impressed by the patience behind each piece, but the artist's ability to still create a composition and narrative through these intense, color-packed images." 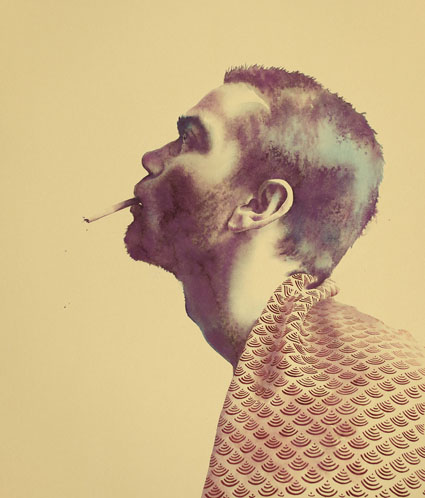 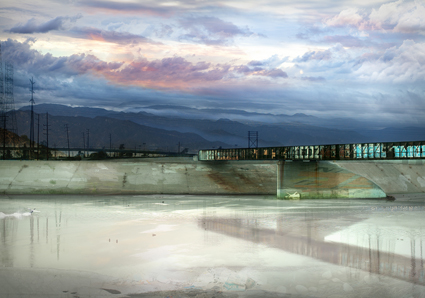