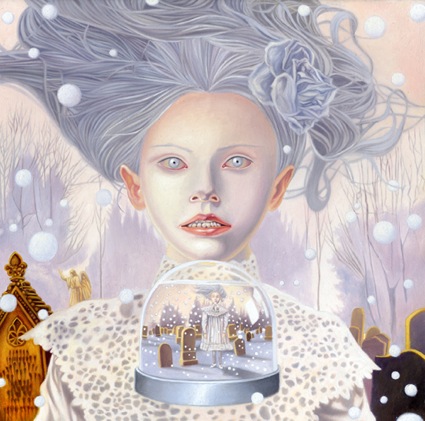 Born David Michael Stoupakis on the 26th of July, 1974, in Brighton, Massachusetts, to Greek-Italian, first generation American construction foreman George Stoupakis and his Cape-Briton Island Nova Scotia wife Anne, a hard working woman to say the least at everything she does. Both of them being artists themselves they would go on to push and encourage David to become an Artist.

Within the first grade of school David was found to have a severe learning disability and his Doctors informed that David would develop more on the artistic side and that he may have the ability to become a great artist. So when the talents in David truly started to shine. His parents were proud and very supportive however his newfound artistic ability concerned his teachers. On several occasions David’ s “gloomy” drawings were the subject at teacher parent meetings. A few years later a wild art teacher entered David’ s life and encouraged him, opened his mind and drove him to experiment. Within that year David made the choice to dedicate himself to his artwork.

In 1992 David gave the Art Institute of Boston a one year try and quickly found that being schooled was not for him. In 1993 he began his road to developing himself and became a self-taught Artist. It was around 1995 when the first painting sold and by 1996 David was working as a contract 2 D / 3D Animator Artist for a game company. Then in 1999 David left the gaming industry and refocused his talents to painting full time. Also, that year he met his companion Aprella, and the two became muses for each other.

Show all reactions
"very intresting 5+"
"Best iv cn in a wile"
"<3"
"Hhmm......interesting...."
"Hey David, These look fantastic and amazing as usual! Bravo! Give Aprella my love"
"I think this work is fabulous. However, I just have to comment on one thing in this bio. No "doctors" would ever state that a child with a severe learning disability "may have the ability to become a great artist". Even stating that he would "develop more on the artistic side" is a bit far fetched. But, that aside, and he clearly does not sound like he was an autistic savant, the work is really wonderful."
"I love these these paintings,amazing, amazing work.I also love the authors note on the art institute. AI is an awful chain of schools."
"incredible and emotionally moving"
"stunning examples of the new kitsche.good job."
"A pretty, personal world with its own mythology." 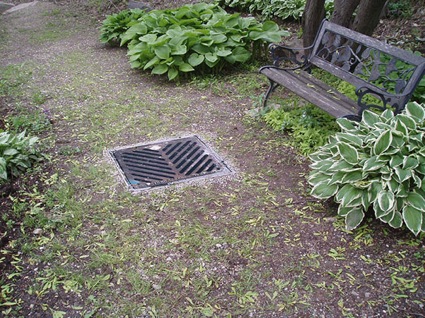 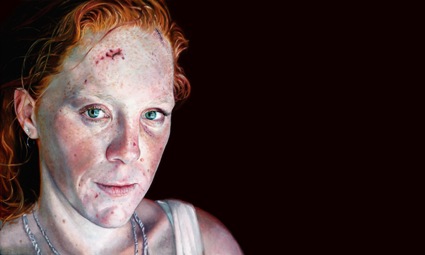