Save Telmo to your Collection. Register Now! 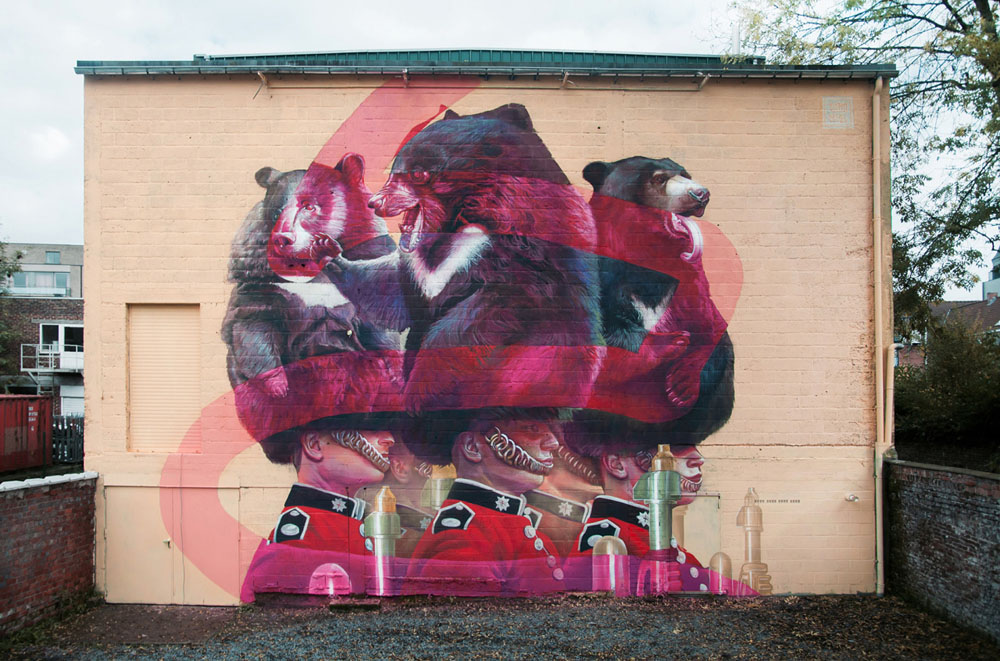 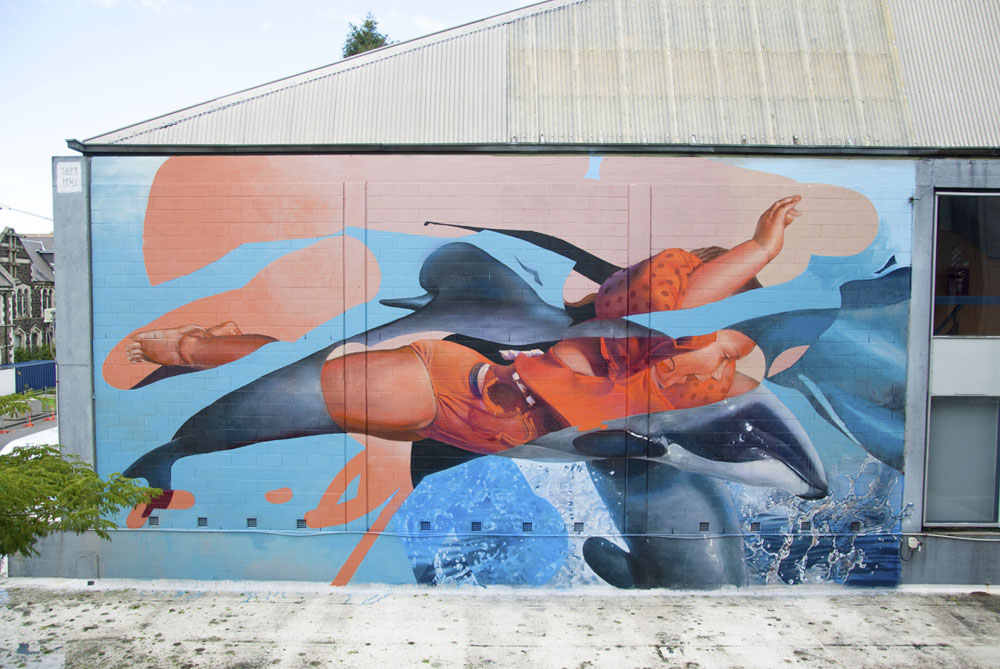 Artistic Duo, Muralists and image makers. Both Telmo Pieper as well as Miel Krutzmann started working on their creative abilities from a very young age. But it wasn’t until 2007 they met at the Willem de Kooning Academy. Telmo (25) at the time a talented young illustrator and designer, Miel (31) decorating walls for several years, practicing the art of graffiti. In that period they started working together on walls, and grew to the ambitious artistic duo they form today.

After the academy they moved to the Sober-Concept Store, where Sober-Industries (also academy-friends) just started their new studio and shop space. This is the spot where the company ‘TELMO MIEL’ became official in the beginning of October 2012.

Working together seamlessly, they both enjoy working in realistic styles. With loads of contrast in subjects. Technique and style have a high priority in the artwork of Telmo & Miel, true craftsmanship is what they want to produce. They work separately on ideas for murals and come together with the sketches to see if combinations can be made. The result is usually very surrealistic, with attention to detail. They always work on the same piece together and are able to switch places when ever wanted or needed.

As the collaboration progressed between TelmoMiel and all the other creatives anchored at the Sober Store, the overall creative platform was named Sober Collective. A team & family of creatives that can support each other in any way necessary. Everyone with their own set of skills, so endless conceptual combinations were made possible. 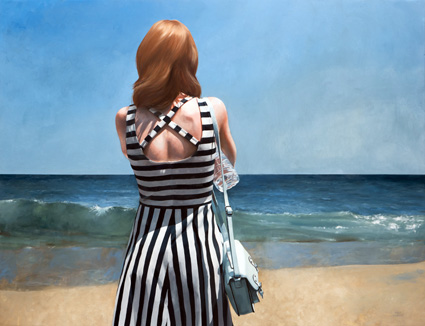 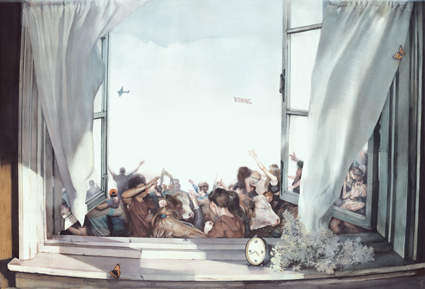