Save Sandra to your Collection. Register Now! 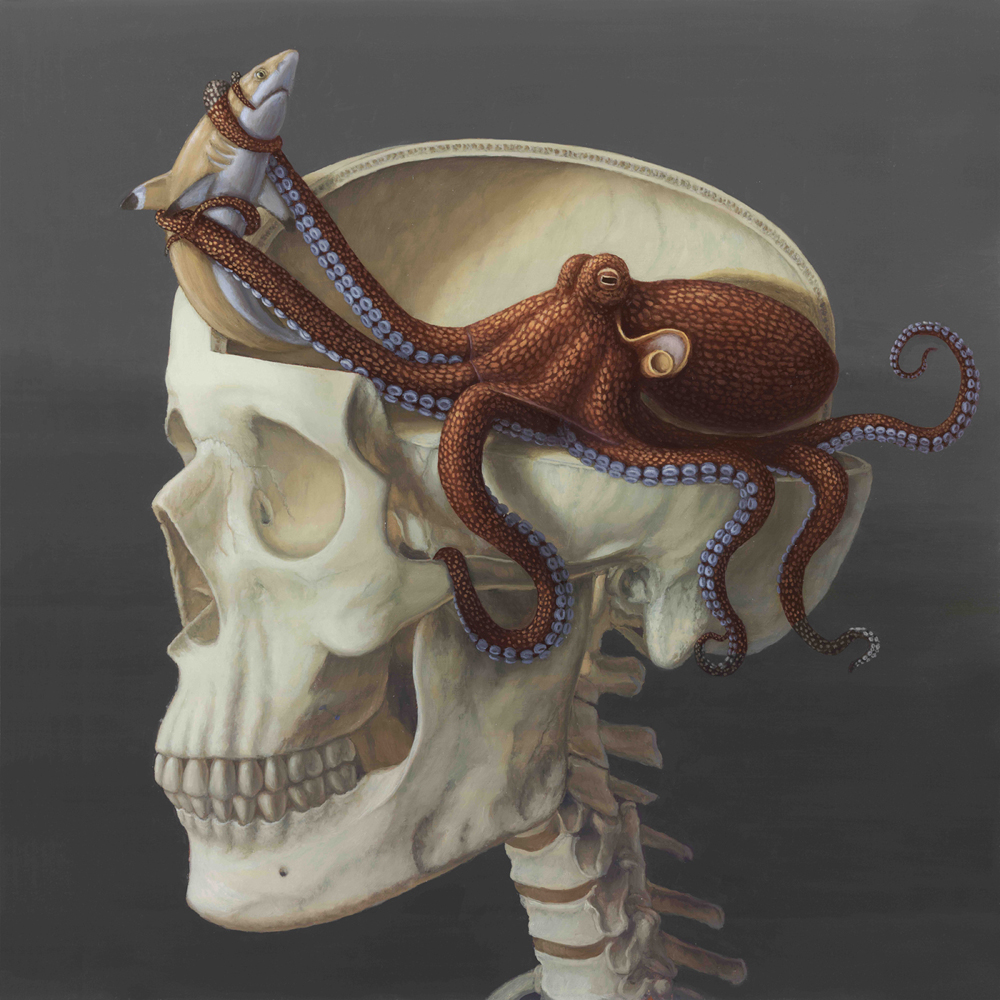 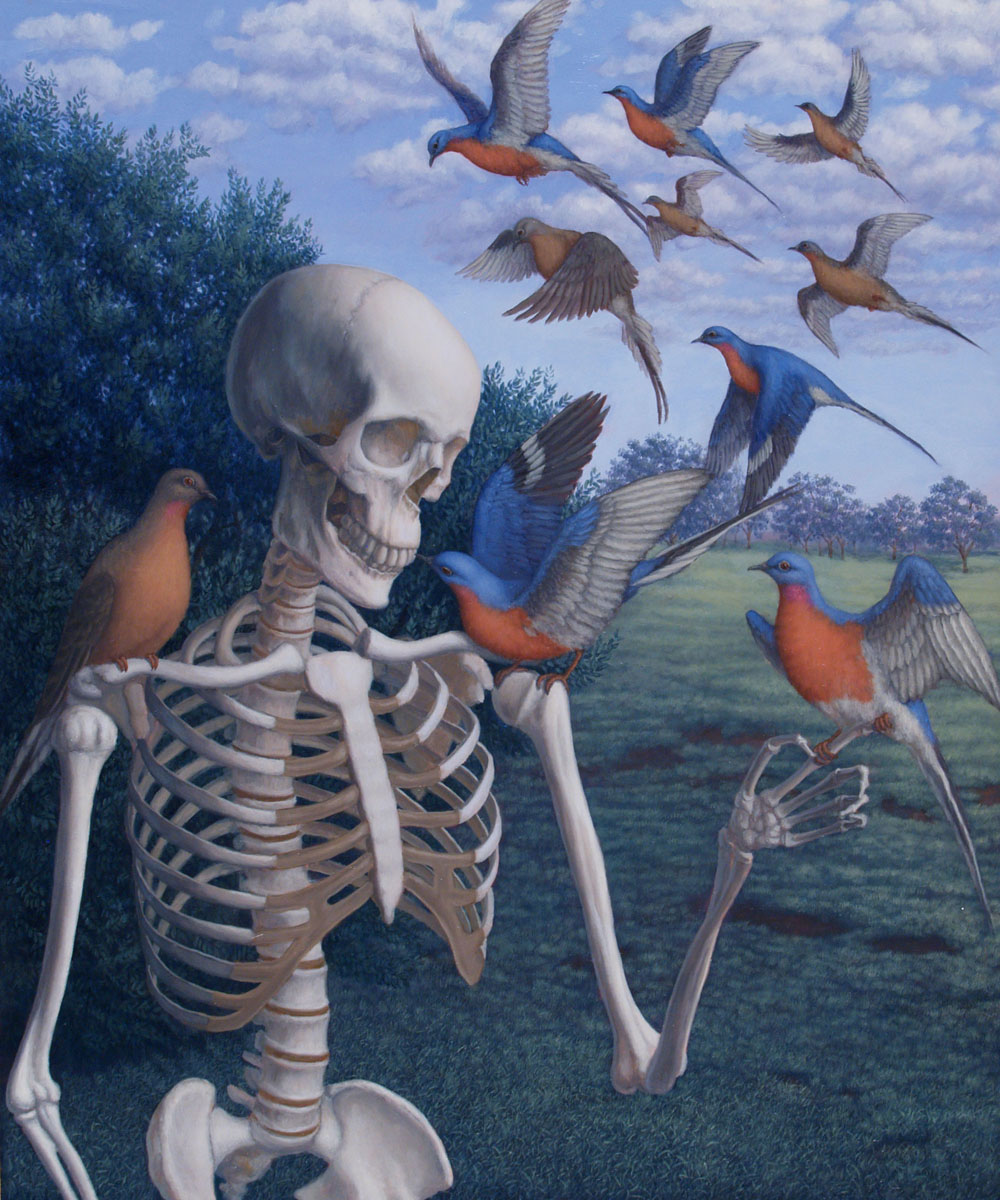 Sandra Yagi is a painter who lives and works in San Francisco, California. She is interested in the intersection between science and art, using themes of anatomy, genetic manipulation, evolution, and medical oddities as tools in the creation of intricate, small and medium scale paintings in traditional styles. These works depict strange worlds where flesh is malleable, skeletons of conjoined twins play, flayed simians invade the historical canons of Western art, and small, delicate, genetically hybrid creatures satisfy unusual curiosities and symbolize moral conundrums.

She was raised in suburban Denver Colorado, and from an early age she loved science (especially biology) and drawing. Yagi’s parents instilled in her an ethics of getting a “useful” education because of their concern for monetary and domestic stability—a result of their internment with other Japanese-Americans during WWII. Yagi therefore put art aside, obtained a Masters in Business Administration, and worked in the corporate world, where she put in 27 years at major financial institutions. However, due to the pent-up need to create, she took up drawing and painting again at age 32, while still working in finance. She left the corporate life behind for good in 2008 and became a full time artist. Her works are in numerous private collections, including those of Axl Rose, Ben Stiller, Miley Cyrus, Chris Vroom, Paul Ruscha and film director Lee Unkrich. 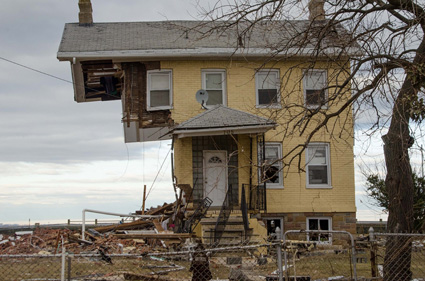 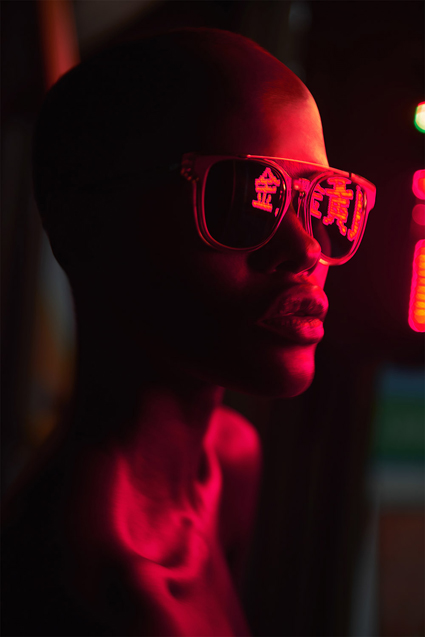