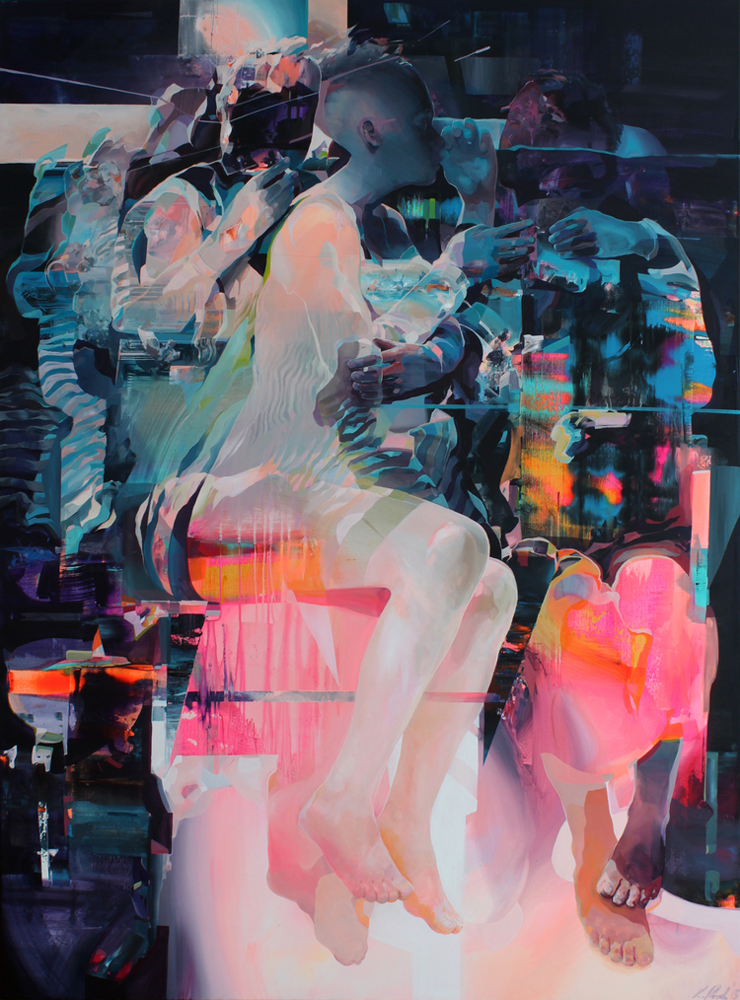 Robert began putting up large-scale, provocative murals across his hometown of Bydgoszcz, Poland as a teen. He has since exhibited extensively throughout Europe, including Poland, Denmark, France, Italy, Hungary, Estonia and Germany.

Proch’s abstract, figurative style is inspired by state-of-the-art animation as much as classic caricature, and impressionism as much as modernist graffiti. The artist’s grasp of movement and the distinct manner in which he employs it is central to the beguiling nature of his work.

The mini-narratives he paints examine the modern human condition using vivid colours and tangible emotions. Rather than being gritty or downbeat, Robert’s work is dynamic, arresting and often strangely encouraging; he presents an augmented emotional reality that is familiar and inviting.

"dinner on fire!"
"eloquent apocalyptic hollywood portrait of the downfall of a modern civilization." 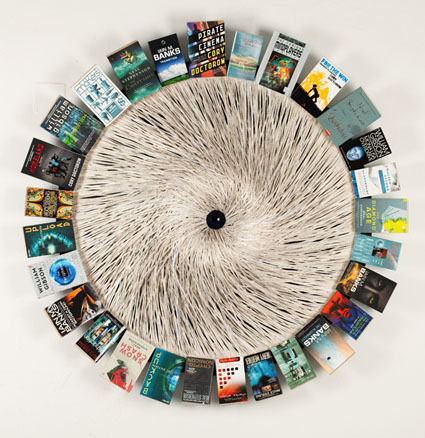 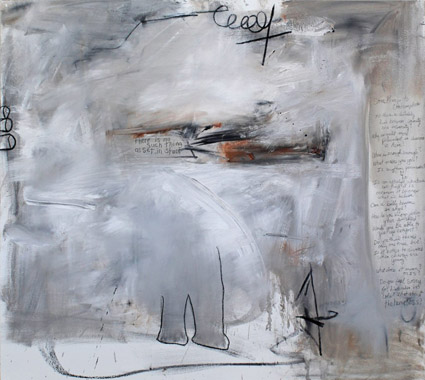