Save Lori to your Collection. Register Now! 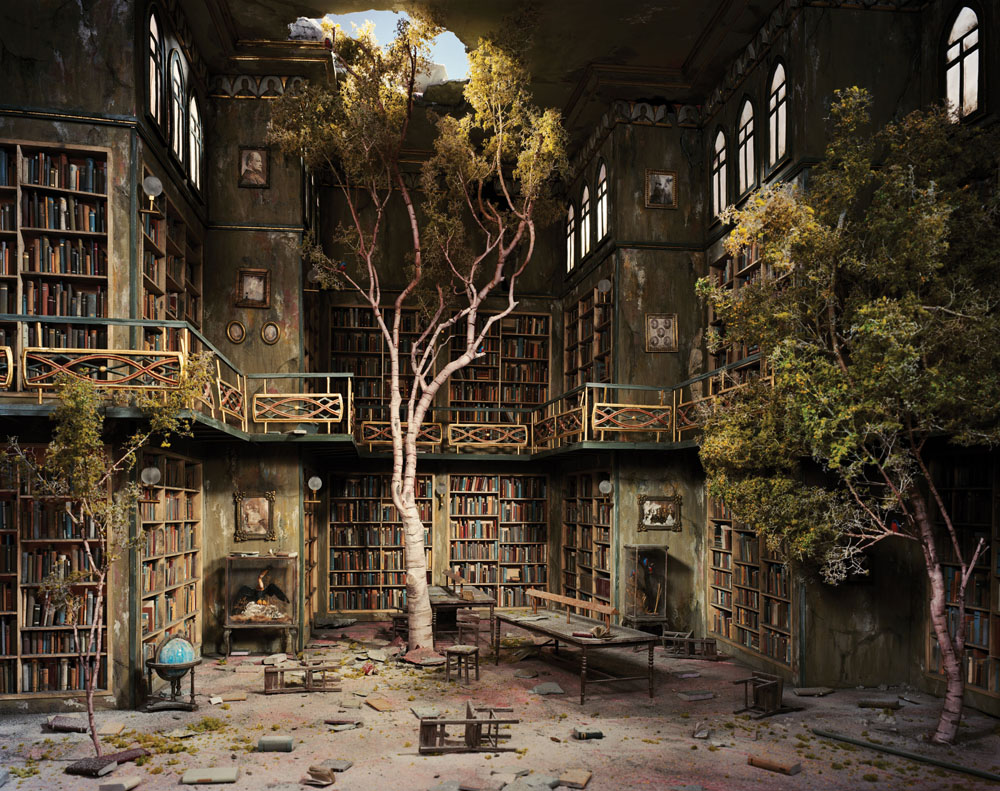 'Library, from The City series' 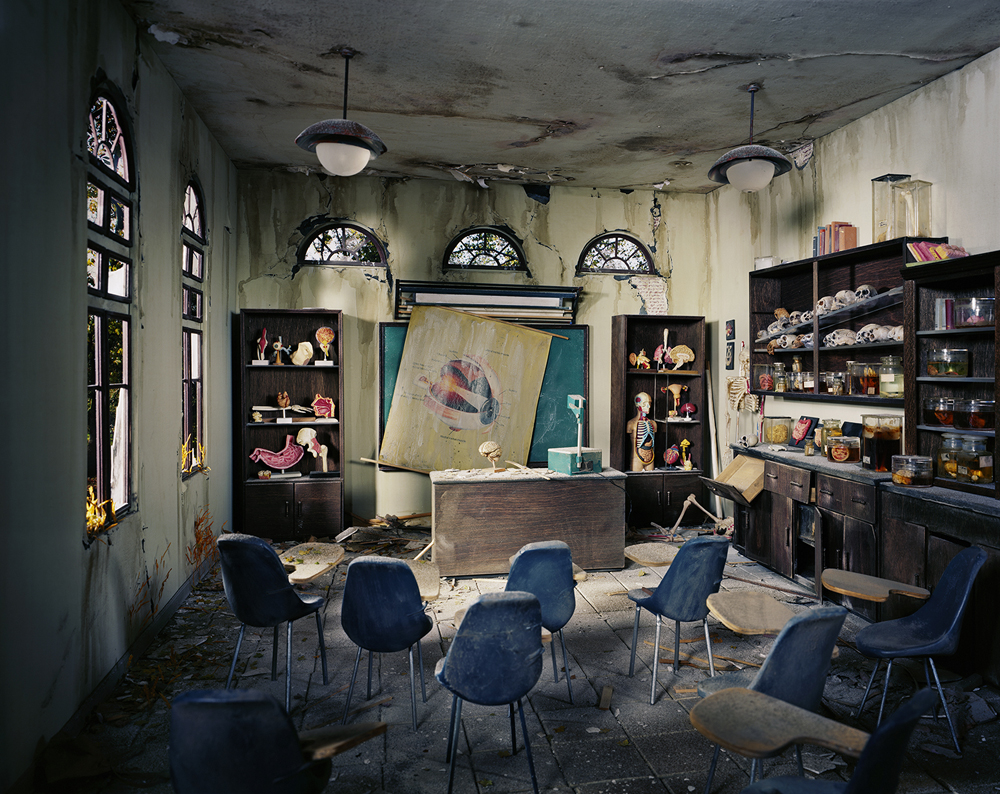 Lori Nix has lived most of her life in the rural Midwest. A childhood spent playing in open fields and witnessing countless storms and natural disasters has left her with a deep affection for the American landscape. This love of the land and sky in its endless variations, in addition to a fascination with the absurdities of life, has developed into a series of constructed environments that form the basis of her photographs. Cardboard, plaster, faux fur, and paint are employed to create highly detailed dioramas for the camera. Like a movie still, Nix’s photographs capture the drama mid-story, and it is up to the viewer to complete the narrative.

Lori has received several photography awards. She is a 2004 New York Foundation for the Arts Individual Artist Grant recipient. In 2001 she was awarded a residency at Light Work (an internationally recognized photography organization in Syracuse, New York). Nix was a 1999 recipient of an Ohio Arts Council Individual Artist Grant; a 1998 recipient of a Greater Columbus Ohio Arts Grant; she participated in the Artist in the Marketplace program at the Bronx Museum of the Arts in 2000; and was named a Guggenheim Fellow in the Creative Arts for photography in 2014.

Lori explains the work by saying, “Because my work features a model and not a real place, it creates a safe space to think about these larger ideas of disaster. Devoid of people, these spaces become meditative and full of possibilities. The details in the buildings seem more pronounced and it is these details that point back to the humans who created them. Not merely structures to protect us from wind and rain, they are examples of man’s creativity, skill, and ambition. Beauty and design marry with function to create something greater than the sum of its parts. The viewer is drawn into the scene, allowing them to become fully immersed by the architecture and artifacts of the modern world. Time and Mother Nature become the great equalizer in these deserted spaces. Grand cultural chambers acquire the same gritty patina as the local laundromat or industrial control room. While somber at first glance, these details reveal the optimism, ambitions, and even humor of the previous inhabitants.” 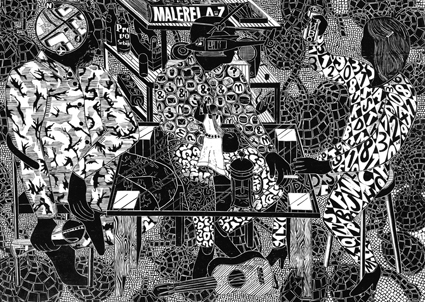 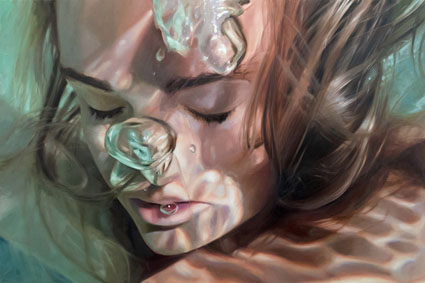