Save Ryan to your Collection. Register Now! 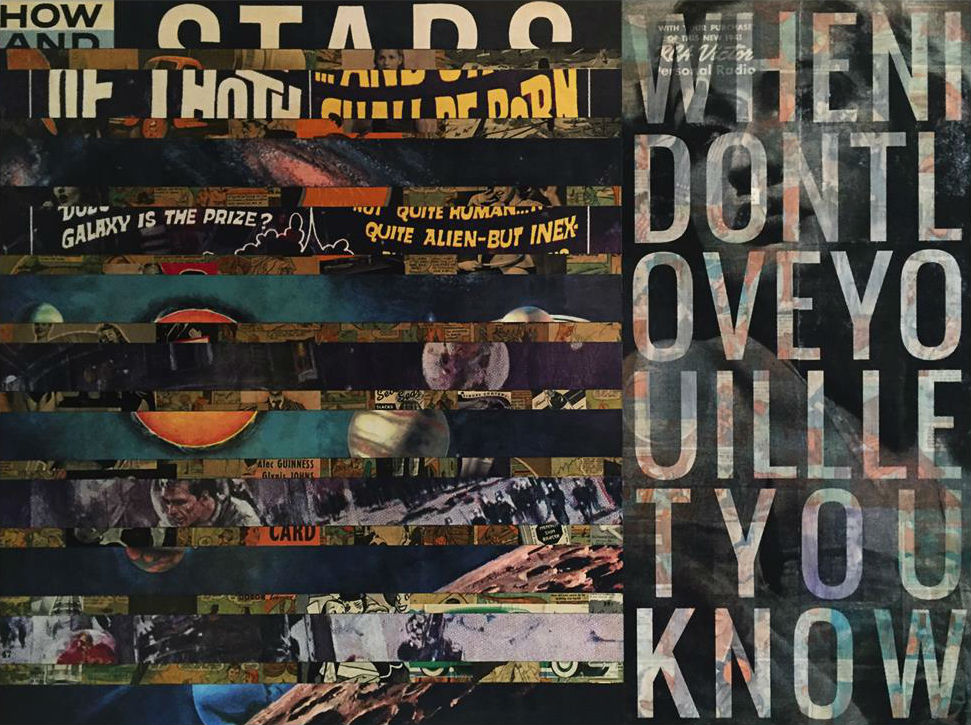 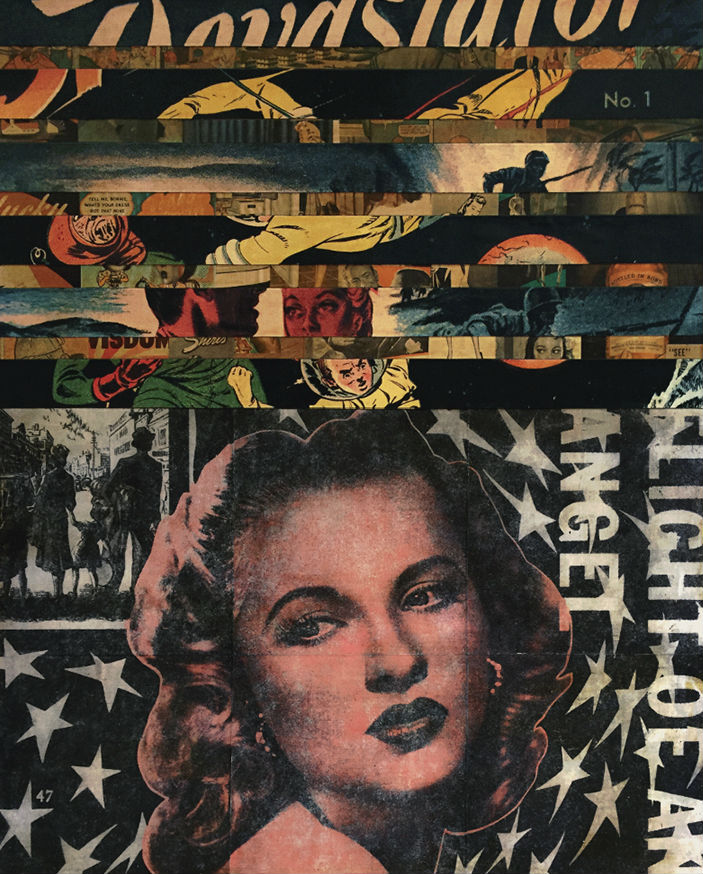 Ryan Mulford was an award winning graphic designer for over 10 years, working for leading advertising agencies on a wide variety of projects. He has designed for some of the biggest brands in the world including: Billabong, Red Bull, Adidas, Columbia Sportswear, Electronic Arts, Intel, Warner Brothers, Marvel, and AMD. His work has been seen across the country inside grocery stores, on billboards, in magazines, and all over the world on countless high profile websites and online ad campaigns.

Ryan draws from a deep fascination with the past. Using a variety of media, he explores an idealistic interpretation of the period between 1935-1950; The Golden Age of Hollywood. His work evokes the dichotomy between living in the modern age and having nostalgia for a time he has only known through the lens of film and literature. Ryan’s work is designed to capture a sentimental feeling with a timeless style that transcends the drifting trends of the art world. 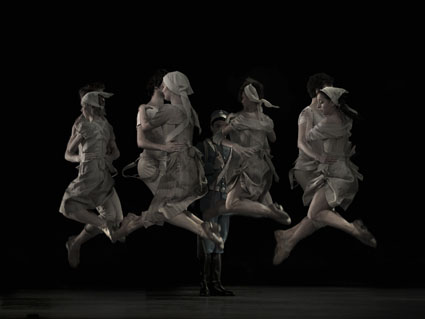