Save Jee to your Collection. Register Now! 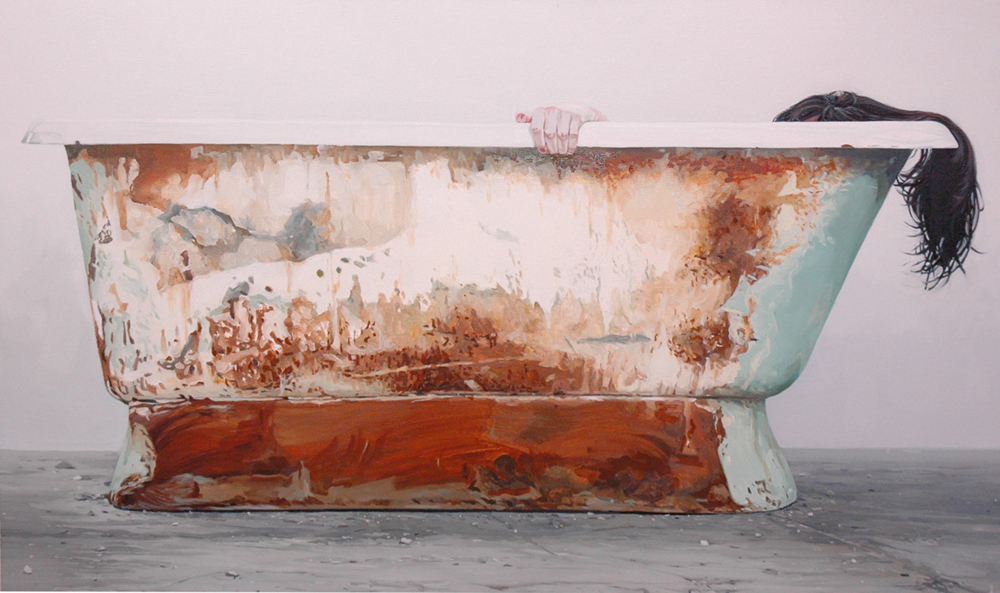 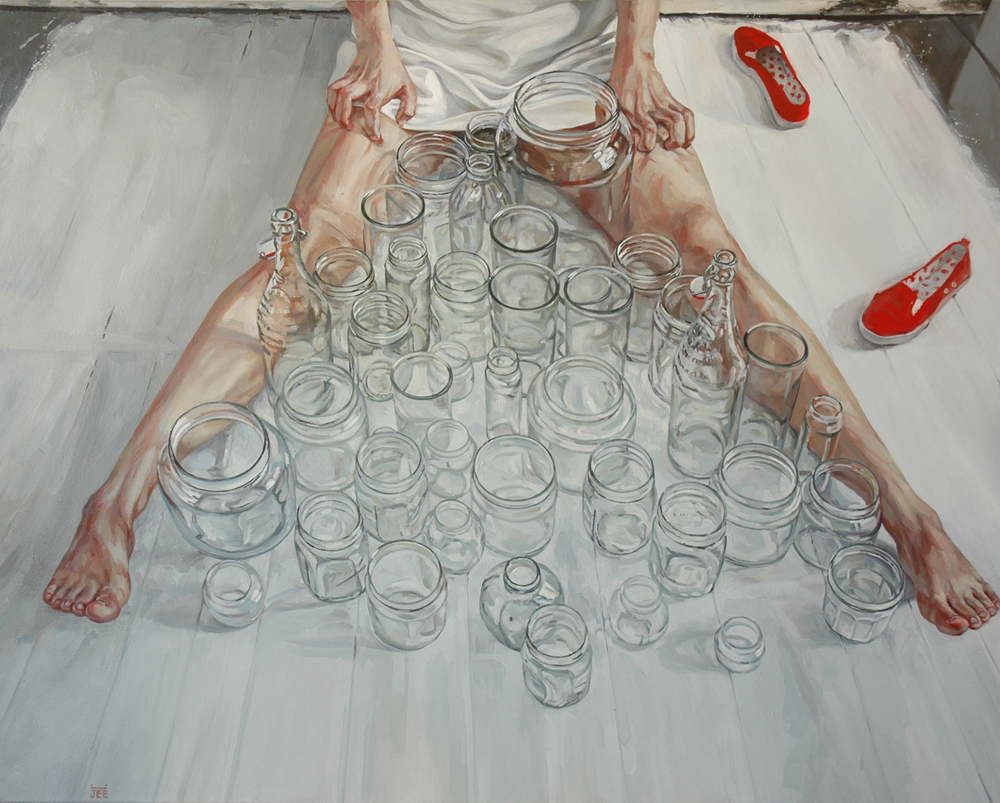 'Residue of Memories'
Oil on canvas

Jee Hwang graduated from Pratt Institute with a MFA degree in 2009. Born and raised in Seoul, South Korea, Hwang immigrated with her family to Maryland in 2003. She has actively participated in many shows in New York, including her first solo show which was at the well-known, women focused gallery A.I.R. as a 2009-2010 A.I.R. Emma Bee Bernstein Fellowship Artist.

Jee explains her work by saying, “My work started from the intent to express the struggle of human desire through everyday scenes and objects. Influenced by social and environmental factors, each individual’s actions and gestures can be an expression of that human desire as well. Those desires becomes more clear when he tries to clarify the boundary of himself with others, creating tension and emotional energy. In the battle of inner-self during everyday life, that awareness of “others” in his surroundings creates another motif for actions and habits. The image of other people’s connected bodies leads to different directions of his desires and actions. People’s desires can be suppressed or spread with their voices by making similar, but different gestures. As we experience from our relationships with friends, colleagues and family members, different power structures are created when a person is by themselves or with two, or three and more. The monologue started from one’s own thoughts grown into drama, syndrome, and social phenomena as the number of active participants increases. It is not clear whether the image of the body becomes a trigger to psychological desire or the other way.” 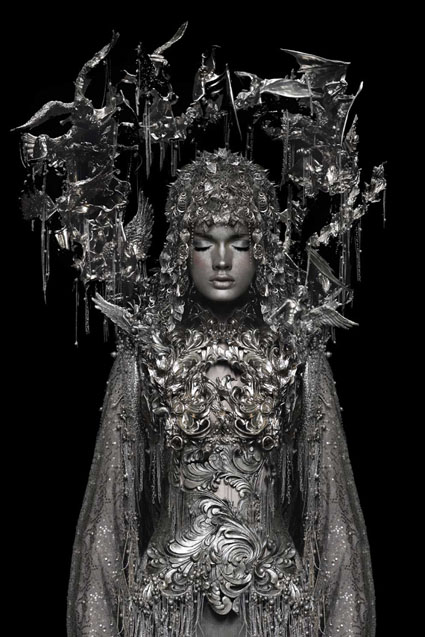 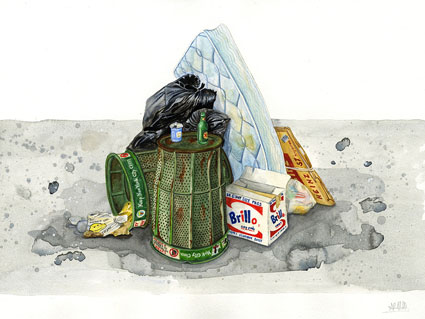