Save JT to your Collection. Register Now! 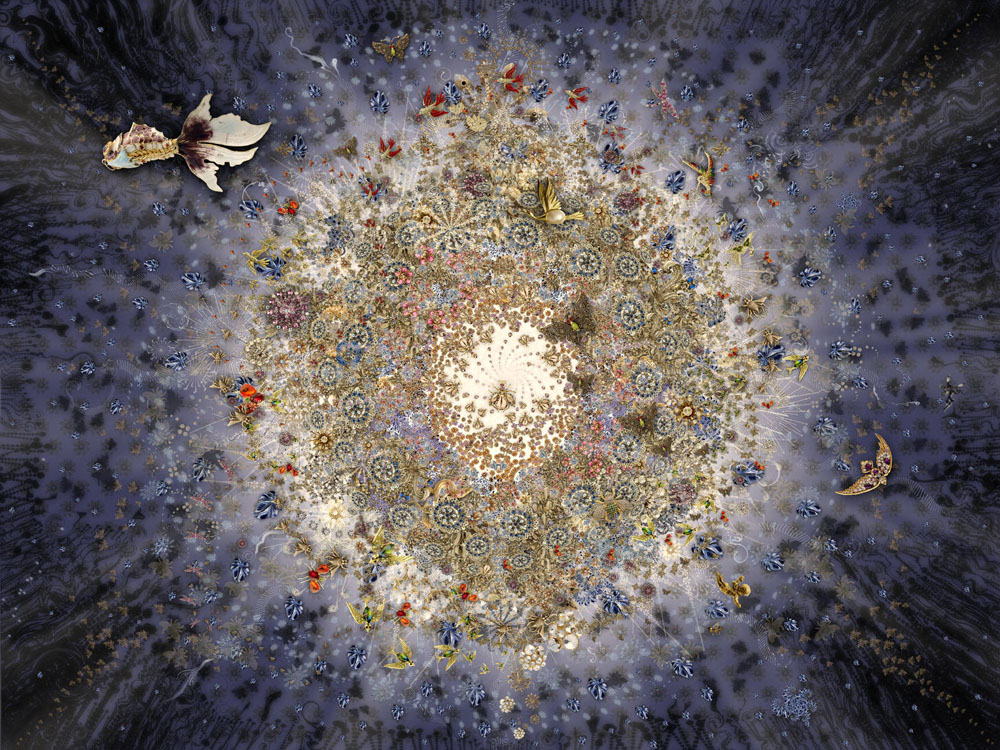 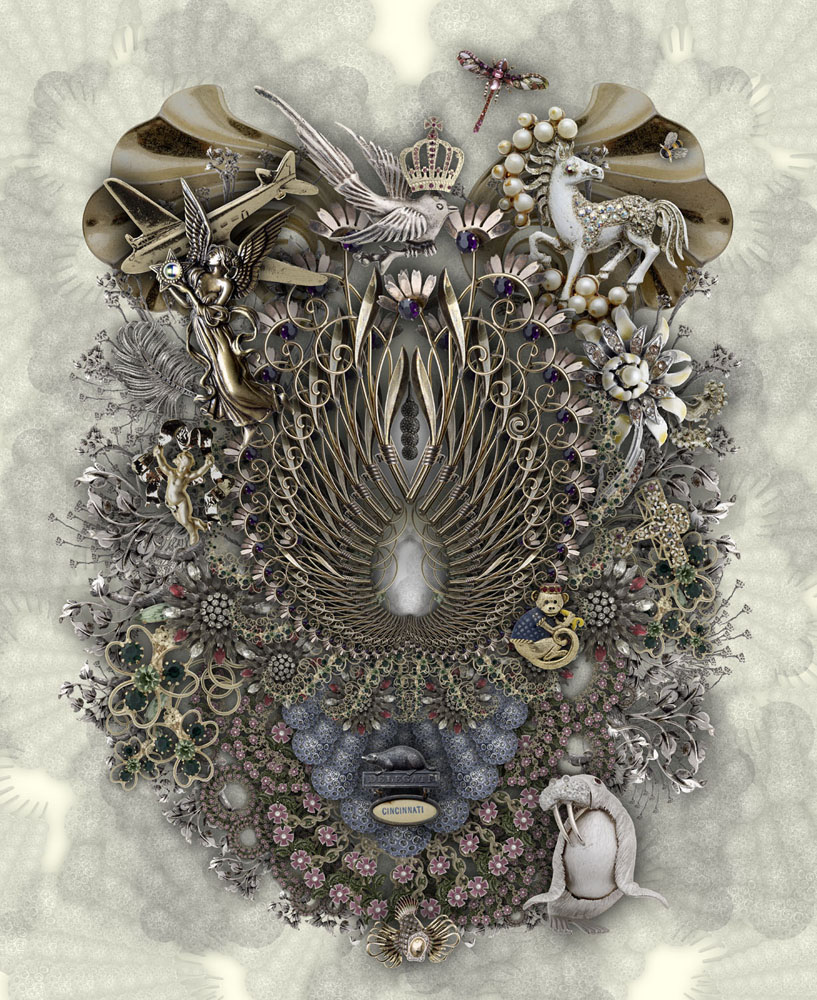 Jeffrey Thomas Burke was born in 1957. He received a BA from the University of California, Los Angeles in 1981 and an (hon)MS from Brooks Institute of Photography in 1999. Burke worked for many years as a commercial photographer, cinematographer and graphic designer. He was an early adopter of digital photography and imaging as a part of his studio practice. In 2006 Jeffrey and his wife, artist Lorraine Triolo, retired from commercial practice and re-opened BurkeTriolo Studio as a fine art studio and publishing house.

Jeff’s current body of work speaks to the concept of Paradise as a beautiful myth and Man’s need for purpose and a lasting place in the cosmos. His unique image style combines original photography with digital manipulation to create scenes of exuberant life and utopian bliss.

JT explains the work by saying, “My images reflect interests in unique items from the physical world and notions that are dear to Man’s soul. I use collected objects to create fantastic compositions that represent intangible human desires and philosophies. Though I usually have a concept in mind when I begin a new piece I rarely work from a defined layout; I prefer to rely on intuition and serendipity. My work contains color, light and figure that are all generated by the energy of thousands of small images. The result is ornate and exuberant, and tells tales of life forces unbounded by reality. My compositions are influenced by a variety of artists and mediums, by 12 years of Catholic schooling and by my advertising art background. And also Dr. Seuss. I explore the human obsession with Paradise. It questions the concepts of afterlife, Man’s role in the universe and the religious institutions that have evolved around innate human needs. My vision of paradise is created with costume jewelry; Man-made objects of beauty as a metaphor for paradise, the ultimate Man-made thing of beauty.”

"I love this! The regality is insurmountable. It adds a whimsical light to a dark and anxious mind."
"Beautiful! Like a mandala"
"LOVE THIS."
"this is really good work. the whole scheme is amazing, colors and concept" 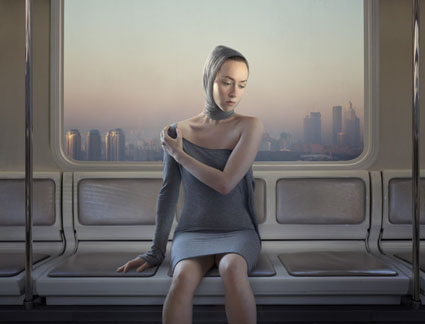 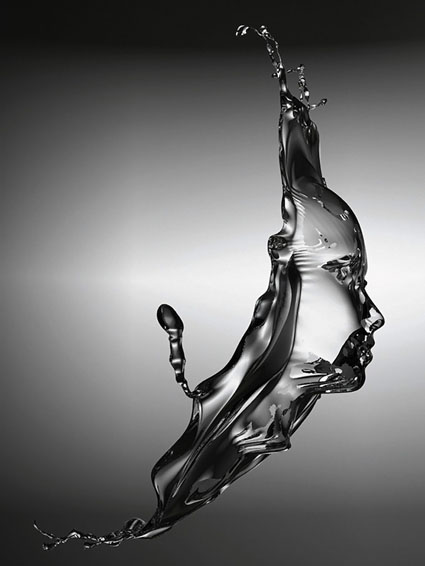