Save Jessica to your Collection. Register Now! 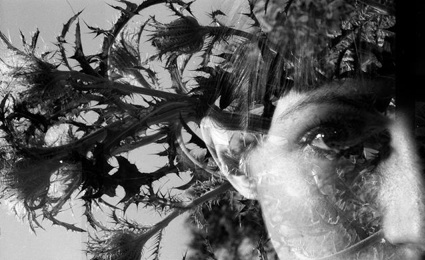 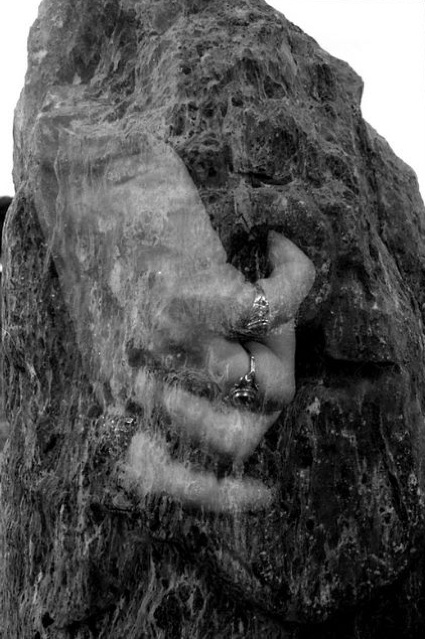 I believe in chaos. Time will continue moving, events will happen. And whatever does happen, was the only thing that could have happened. That’s not to say that I had no choice in it, or that it was fated to happen no matter what I chose. Just that whatever I do causes chain reactions that, in turn, create the events around me. And luck is really just the way we interpret chaos into terms we can understand and deal with, or feel we have some control over.

When I began this project, I had no idea that it would make all this clear to me. It started out as a game’a symbolic method to remove myself from a country I didn’t want to be in. Recently returned from almost a year living in Spain, I was disenchanted with the U.S., to say the least. To me, my long-lost American friends seemed painfully unchanged and unaware of everything I had been through. My old life sagged on me, ten sizes too big for my new frame. I was completely disconnected from everything.

At the start, the project was a way for me to visually disconnect myself from my surroundings. The process is simple: shoot an entire roll of film of a specific subject, then rewind it back into the canister and begin shooting the roll again, this time with a different subject matter. So, for example, I might go outside and shoot a roll of nature shots, then rewind the canister, put it back in the camera, and shoot a roll of studio self-portraits on top of it. This creates multiple-exposure images inside the camera, which may or may not line up with each other, depending on how the film loads the second time around. Sometimes days, weeks, or months go by between shooting each layer of images. All of these factors create images that appear completely random, but in fact, have a lot to do with process, organization, and the choices made after the film is developed.

Through chaos, chance, accident, luck, or whatever you believe in, the images have been recorded and are part of my reality, and now part of yours. When you look at them, remember that, as Jean Baudrillard says, “seen as a whole, in terms of meaning, the world is disappointing. Seen in detail and by surprise, it is always perfectly obvious.”

Show all reactions
"When you took the film out and put it back, why didn't you have light leaks? Did you do it in a dark room?"
"Never have I ever seen such stunning photography, you are a genius. Every photograph although random, seem like the two shots were meant for each other. it is a privelage to look at you work. all the best to you"
"I really like You photographics... Good luck to You... ;)"
"Bonjour JessicaMagnifique.Merci pour ce partage et merci de nous partager la BeautÃ© de vos oeuvres. J'ai toujours cru que la crÃ©ation naissait du chaos et je continue encore Ã  crÃ©er ainsi. Et Ã§a m'encourage Ã  continuer ma crÃ©ation qui est encore partiellement dans le chaos. Quelle belle synchronocitÃ© de vous dÃ©couvrir aujourd'hui. Ã?a me donne des ailes."
"Very interesting results. When I shot with 35mm I experimented with lots of multiple exposures, some purposeful and some random. I believe in the work of the unconscious & of some nonhuman realm creating their own so-called magic and is why I very much like this. I have to say digital has taken a lot of the fun out of this, so it is nice to see someone showing this type of work. Thanks for sharing. Hoping you find your place in the world!"
"You're incredible. When I think of art and it's purpose in my life, and how meaningful and vital it is, I didn't know it before hand, but I feel as if your artwork is what I envisioned.Your'e amazing. Thank you for existing and creating."
"I love your work! The imagery id stunning. Thank you for sharing these pieces."
"Only love It darling..."
"Love the work you have done :) I was very happy to read the description of the process used, i like that you have made it avalable to people who may not have relized it was possible. I also was enchanted by your written description of your life, and where the images were coming from/their point :) keep it up :)"
"This is stunning." 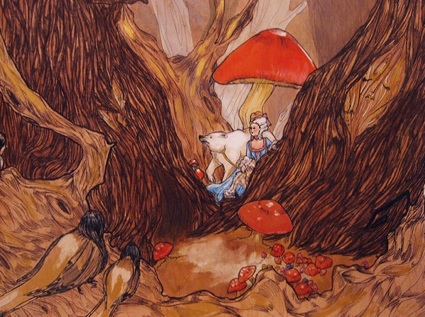 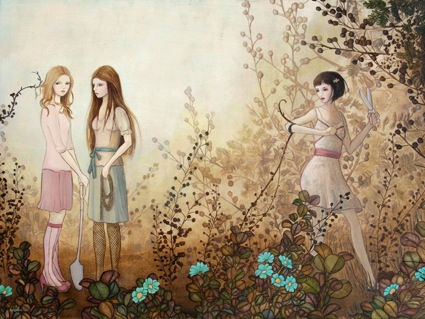