'Simulation I'
Oil on Wood

After graduating from The School of the Art Institute of Chicago in 1988, Robert worked as an illustrator and graphic designer for an impressive list of clients, some of which include: The Museum of Science and Industry, Scott Foresman, Illinois State Lottery, AT&T, Ameritech, and a regular contributor of illustrations to the Chicago Tribune. Concurrently, he continued to paint, experimenting with many styles and techniques.

Years later, Robert accepted a full time position with Met Merchandising Concepts. Primarily a fixture and display company, Met also produced original artwork for sale to large department stores such as Marshall Field’s (Macy’s), Nordstrom and Saks Fifth Avenue. The art produced ranged from traditional images of urns and still lifes to very contemporary abstract collages that utilized a variety of media. The experience of working at Met revitalized my passion for painting, and he produced a substantial amount of work that has an affinity with early and mid 20th century artists. These paintings, as well as subsequent work, have been exhibited in many galleries, institutions and showrooms, such as the University Club of Chicago, the Harold Washington Library, Holly Hunt in the Merchandise Mart, as well as a recently awarded solo exhibition at the Evanston Art Center.

After years of developing brands for clients and selling their products or ideas, Robert decided it was time to start focusing on my own vision and getting that out into the world. For the past two years, that has been my mission; it is what motivates and inspires me everyday of my life.

Robert explains the work by saying, “Nature and the influence of technology, as well as the use of technology in art are the inspiration for my work. Transformation and mutability are recurring themes and are depicted through the distortion of the subject, and/or through the layering of various elements. Accumulations of informational fragments, both organic and manufactured, are components in creating often visually complex paintings about our relationship with nature.”

"Very abstract. Not my style personally but I can see the appeal."
"Awesome"
"Beautiful textural study, some of the forms seem a little amateur but I would have to see it in person in scale before I give final criticism on those points."
"Spectacular"
"i like!!!!" 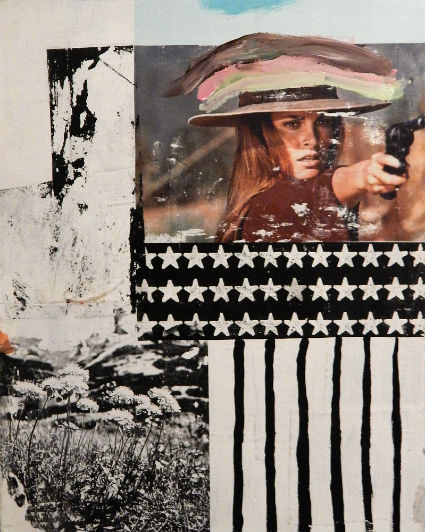 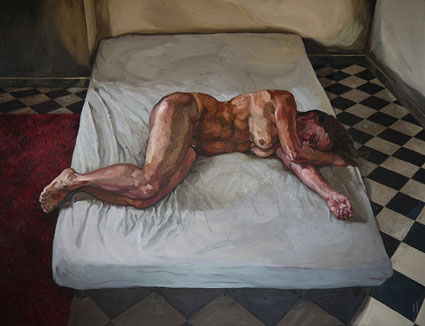