Save Sammy to your Collection. Register Now! 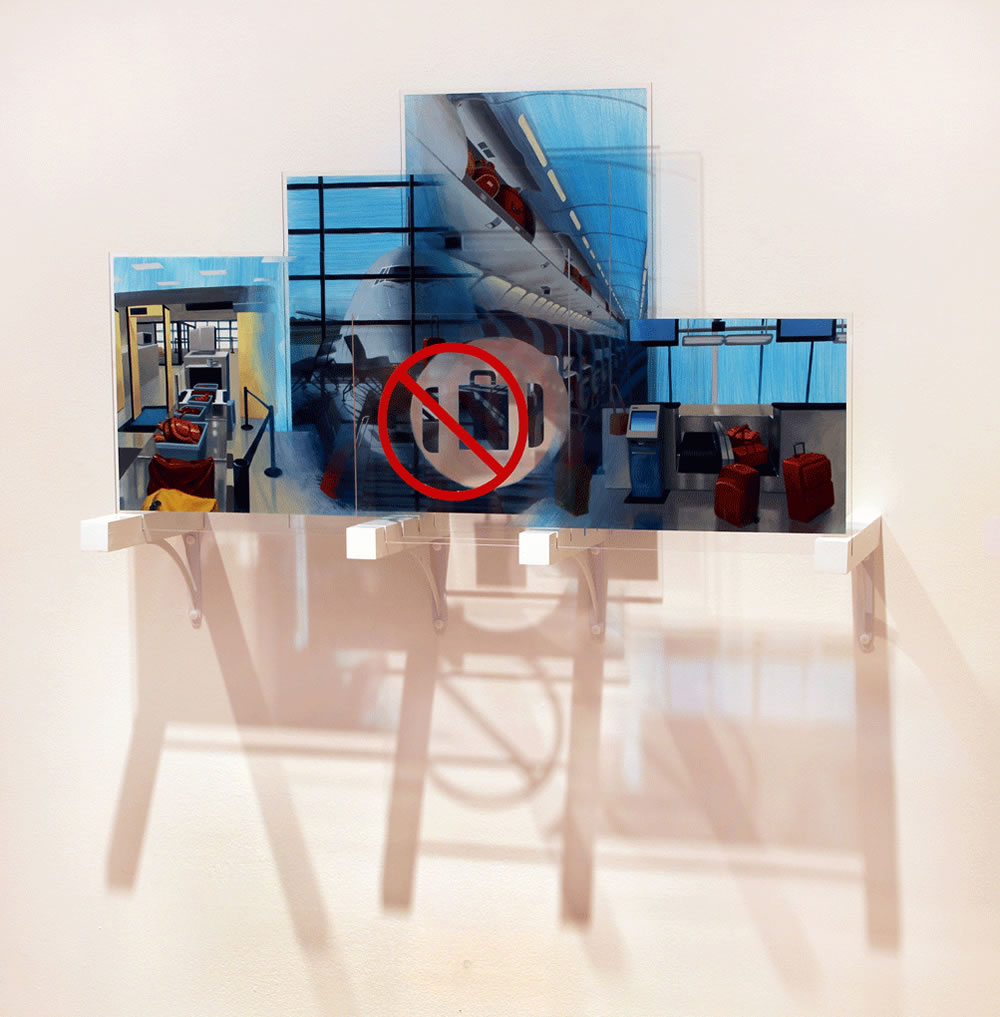 Sammy Chong is an interdisciplinary artist who practices in drawing, painting, and installation. He has an academic background in philosophy and theology, and obtained his MFA in Studio Art from the School of the Museum of Fine Arts (2012). Chong has received a number of awards and recognition, such as winning the Dana Pond Competition at the SMFA, and receiving a post-graduate teaching position at Boston College. He has exhibited in the US and in South America.

Sammy explains the work by saying, “My work explores the social, physical, and spiritual phenomena of disengagement in public spaces. We routinely pass through train stations, shopping malls, and street corners every day, but are we connecting with one another, and with the inner-self, during these transitions? Common spaces make objective the different forms of solitude that are linked to the ever-expanding human density within modern urban centers. Plexiglass is found in many of public spaces in the form of windows, wall separations, advertising panels, shop displays, and signs. I am using plexiglass to metaphorically represent the reality that it creates by stressing what it signifies. While it is employed to organize and divide spaces, its transparency connotes the invisible barriers which isolate individuals from one another and from the self. We occupy these spaces while embracing the pleasure of anonymity, the comfort of being aloof, and safety in numbers. Instead of emphasizing unhelpful feelings of alienation and loss, I attempt to bring forward an awareness of the meditative nature of being both immersed in and removed from the activity around us.”

"is this from a computerized image? if not wow, if so wow. looks great for advertisements graphics"
"Thought provoking!"
"WHAT DOES IT MEAN"
"Beautiful juxtaposition of styles"
"LOVE the narrative qualities of the work! excellent and thought provoking." 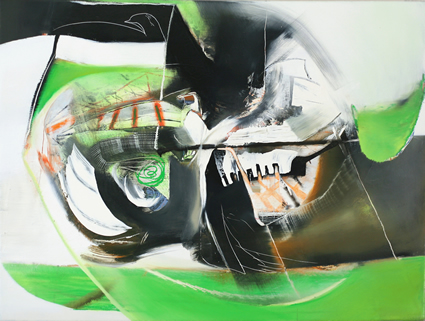 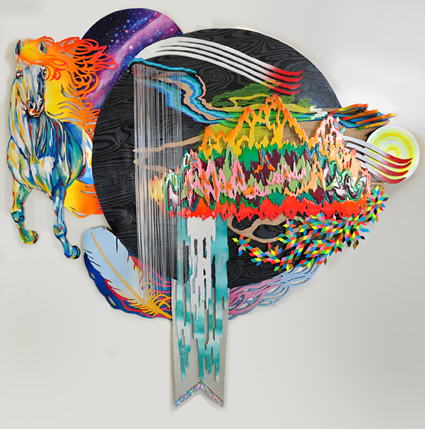