Save Chloe to your Collection. Register Now! 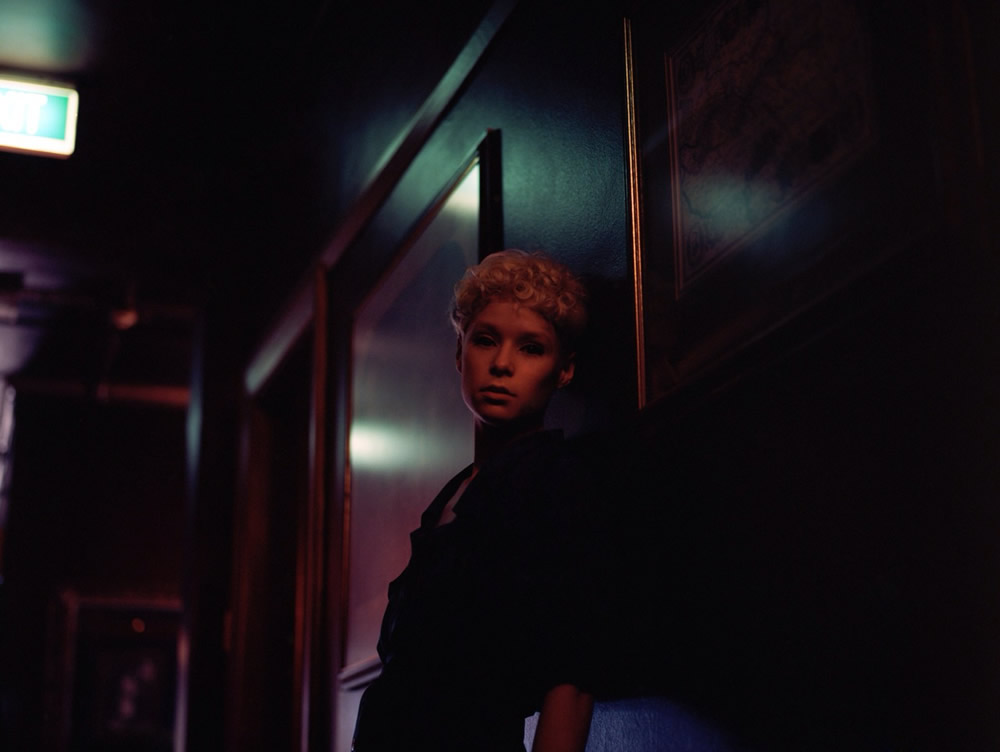 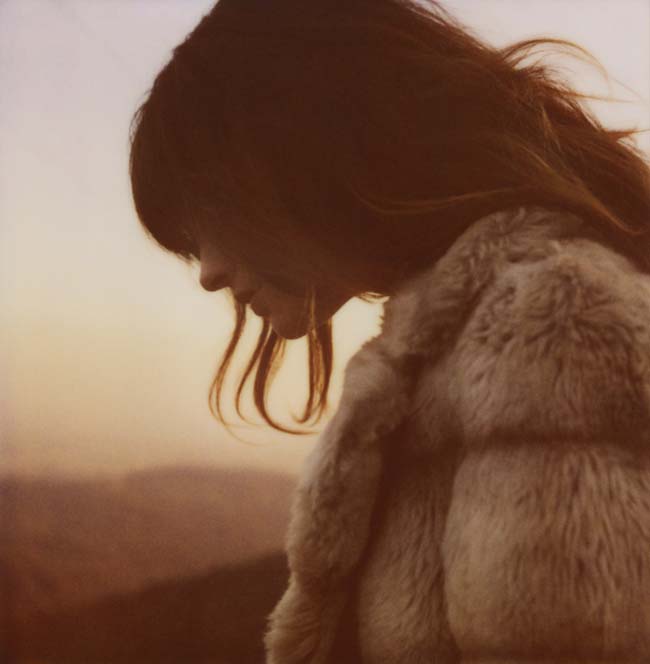 After graduating from USC film school, Chloe Aftel’s work initially consisted of one-frame movie stills. Her current work has not lost that strong narrative focus. With each shot and subject, she strives to capture an effortless sensuality and intimacy, focusing on the precise moment the image takes place.

Chloe describes her work by saying, “My series captures women in unguarded moments. They are intimate and personal portraits of models who often become friends over the years. Each image tells a piece of a story, but leaves enough room for personal interpretation. I love instant film (from Impossible Project to expired Polaroid) for its color, focus and immediacy.” 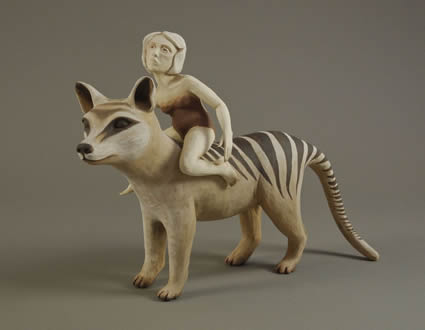 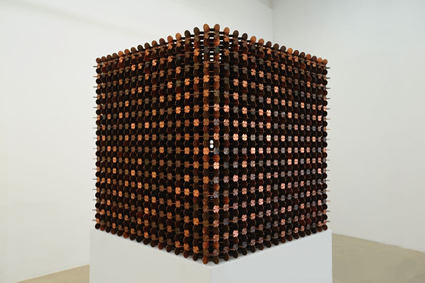