John Felix Arnold III works and lives in Oakland, CA. He was born in Durham, North Carolina in 1980. He was exposed to the mid 80s New York City art scene as a child, while his father was with Pilobolus Dance Theatre. He graduated Pratt Institute in 2002 with a BFA in Communication Design and in 2006 moved to San Francisco to study Graduate Printmaking at San Francisco Art Institute. He has shown with the SFMOMA Artists Gallery, the Luggage Store Gallery, The Shooting Gallery, ArtNowNY, Bold Hype, and Queens Nails Projects.

John explains the work by saying, “I am creating a mythology of a future past as a way to deal with the present. I explore a range of historical and present day issues and ideas through my own narrative framework with painting, drawing, mixed media, sound, sculpture, installation, and print making. My exhibitions create visual, aural and tactile environments. I am deconstructing the traditional idea of the narrative and reassembling it into an multi-faceted experience. Inside, one experiences a future wherein humans are no longer the dominant species. Here humanity’s creations have evolved into their own harbingers of destruction and consumption. The work deals with the promise of today in the face of forces beyond the control of its subjects, while exploring their own personal narratives. Within this architecture it evokes questions of gratitude, evolution, survival, sacrifice, and spiritual connectivity. It also deals with my own personal issues, observations on time and space, connections, interactions, and feelings towards the world I am a part of.”

It is hard for me to accept comic book type art as fine art.

I like the unity and pen and ink work. 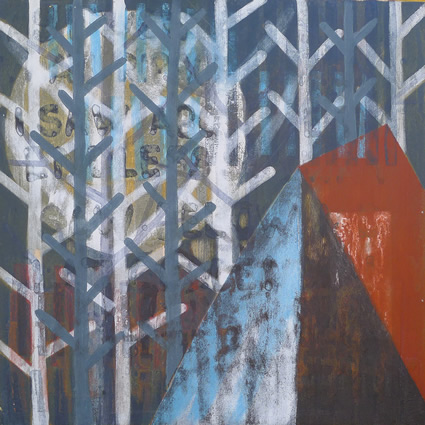 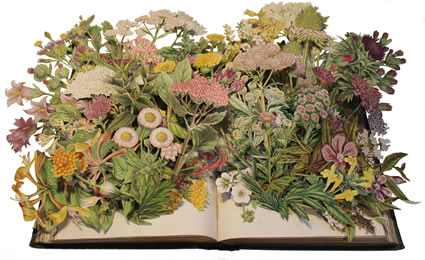