Save Ivan to your Collection. Register Now!

'This Land Is Your Land' 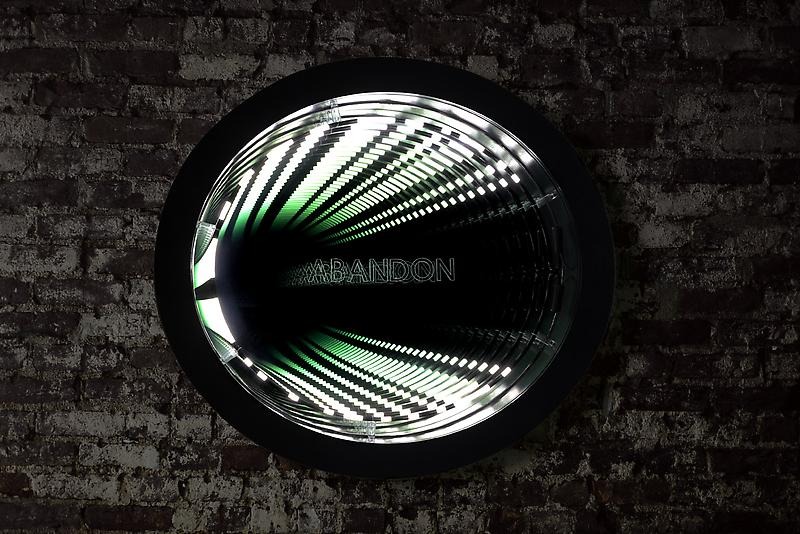 Ivan Navarro is an artist who works with light, mirrors, and neon to craft socially and politically relevant sculptures and installations. He obtained his BA in Fine Arts from the University of Chile in Santiago, Chile.

Navarro was born and raised in Santiago, Chile, and the dictatorship of his homeland has had a profound impact on his work, both in his choice of medium, and in the meaning his neon sculptures and pieces of faux-furniture hold. As he grew up during the dictatorship of General Augusto Pinochet, Navarro was used to electricity being shut off to keep citizens at home and isolated.

Navarro also works with mirrors, alongside light, in which viewers lose themselves in an apparently infinite space, as neon phrases or structures loom out, and suggest what lies beyond. These abyss-like works can link back to Navarro’s pre-occupation of being abducted as a child, as he navigates his past and readily admits.

Show all reactions
"A+++++"
"Whats behind door number 7???"
"now awesome and lovely ...."
"The juxta position of modern and colorful against old and bland is very stark..."
"THIS IS REALLY COOL"
"Amazing."
"this is good"
"i dig it."
"are those doors for nude woman to dance behind?"
"it is so cool i love it more than anything" 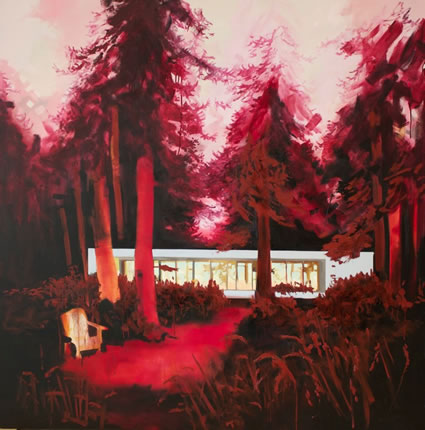 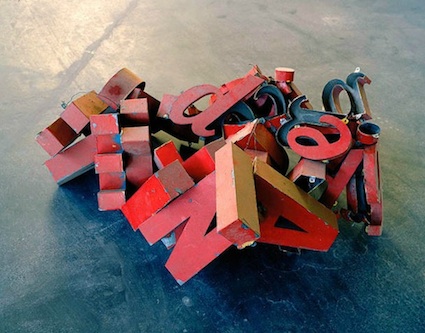