Save Jeff to your Collection. Register Now! 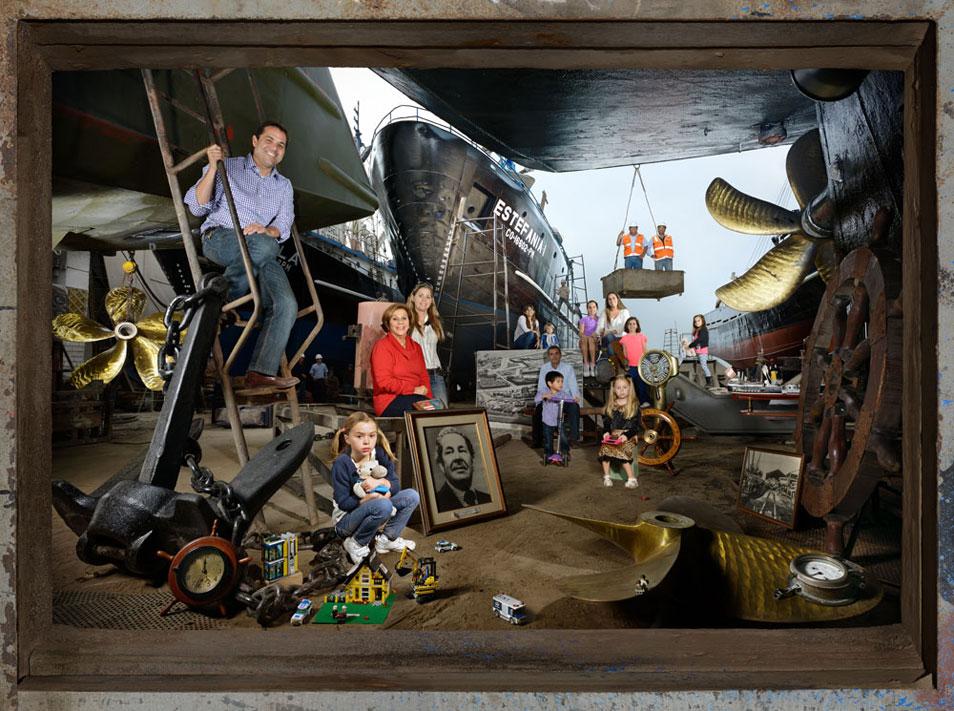 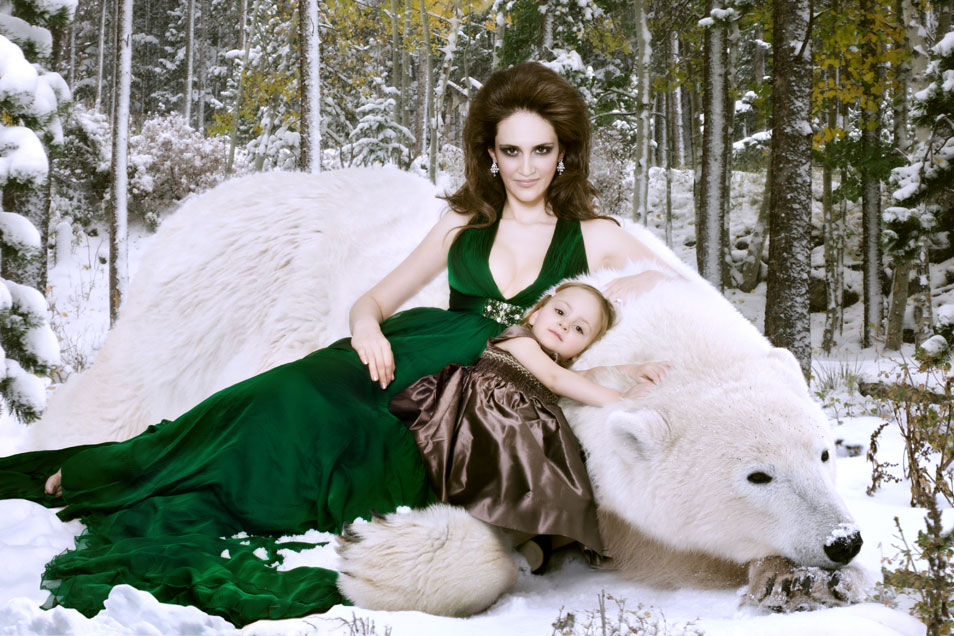 Jeff orGina is a collaborative project between peruvian photographer Jaime Travezan and Italian art director David Tortora. They began collaborating in 2009 and have been awarded many international prizes.

Mírame, Lima is a series of 50 family portraits aiming to reflect the cultural, ethnical, religious diversities present within the Peruvian capital. Partly as a result of insecurity, street violence, lack of information, among other things, people in Lima tend to live very isolated from each other, in small groups from which they rarely emerge. With this project we would like to help to get to know each other better, to encourage integration and respect between citizens and to do so with a positive, optimistic tone in order to avoid conflict and controversy.

The families portrayed are anonymous. They could be distant relatives, our childhood’s neighbors, the Chinese restaurant’s owner, the local tailor or the established fashion designer. Anyone of us could be included. All of these families opened their house to get us to know them. They picked their favorite objects and, as if in a theatre play, they performed their own lives: who they are, what do they dream and in what they believe. In many cases families extended, embracing new members: working partners, friends or pupils.

"Fun stuff... I LIKE it."
"Thank you for building bridges to people I may never see and to all those people...you are beautiful." 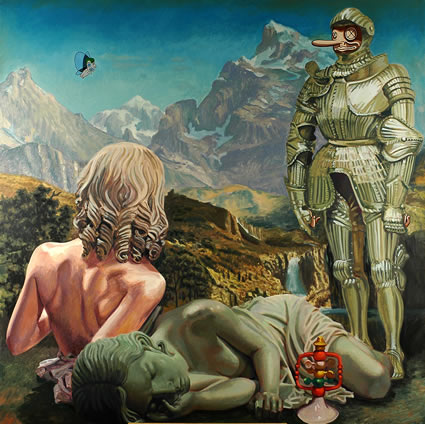 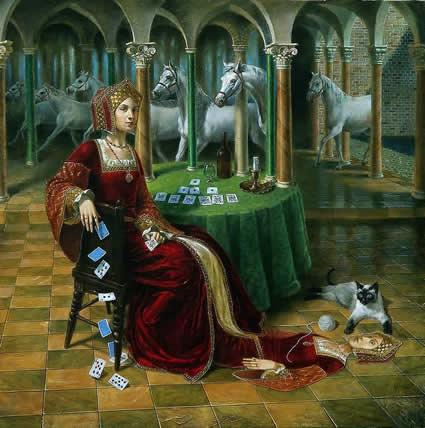