Save Kazuhiro to your Collection. Register Now! Kazuhiro Tsuji was born in Kyoto, Japan. He started to paint and sculpt in childhood, expressing an early enthusiasm for art, painting, photography, nature, science and technology. Experimenting in various media, he discovered portraiture was his true passion.

In 1996 Tsuji was sponsored by Rick Baker (Nutty Professor, Harry and Henderson) to work on “Men In Black” in the USA. This prompted a decade-long collaboration with Baker where Tsuji was project supervisor and makeup artist.

In 2007 Kazuhiro Tsuji started KTS Effects Inc in Los Angeles. In retrospect his film career had served as a laboratory developing cutting edge styles of portrait painting, photography and sculpture.

He is primarily focused on his work as a portrait artist creating fine art pieces while also collaborating with other imaginative artists. He has exhibited in several galleries and at solo shows with various organizations.

Tsuji Kazuhiro’s hyper realistic technique, learned while he was in the film industry, renders portraits that emit a profound sense of soul and emotion to viewers.

Show all reactions
"Muy interesante este sitio"
"Very unusual. . Flesh with metal hmm"
"Wow just wow. I think they should do busts like this from now on."
"Realistic. Awesome work"
"Oh great skill I wish I had half his talent. But that is one creepy looking bust or whatever its called. Just saying"
"Amazing skill and artistry"
"Incredible !"
"It's incredible wow"
"he's a master prop maker for films"
"WOW!" 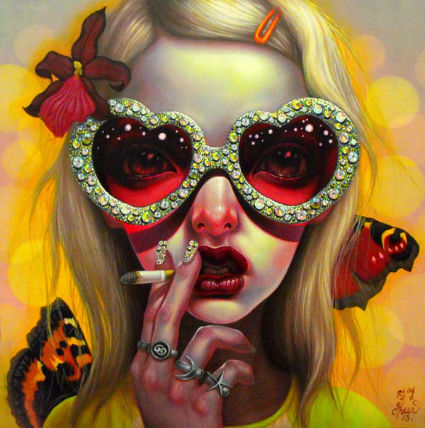 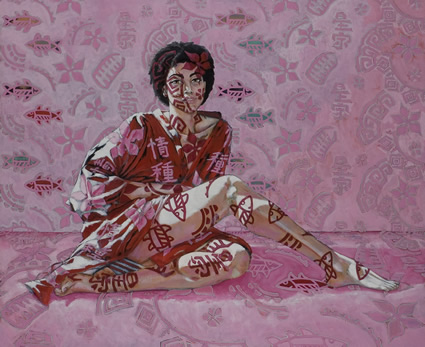