Save Sophia to your Collection. Register Now! 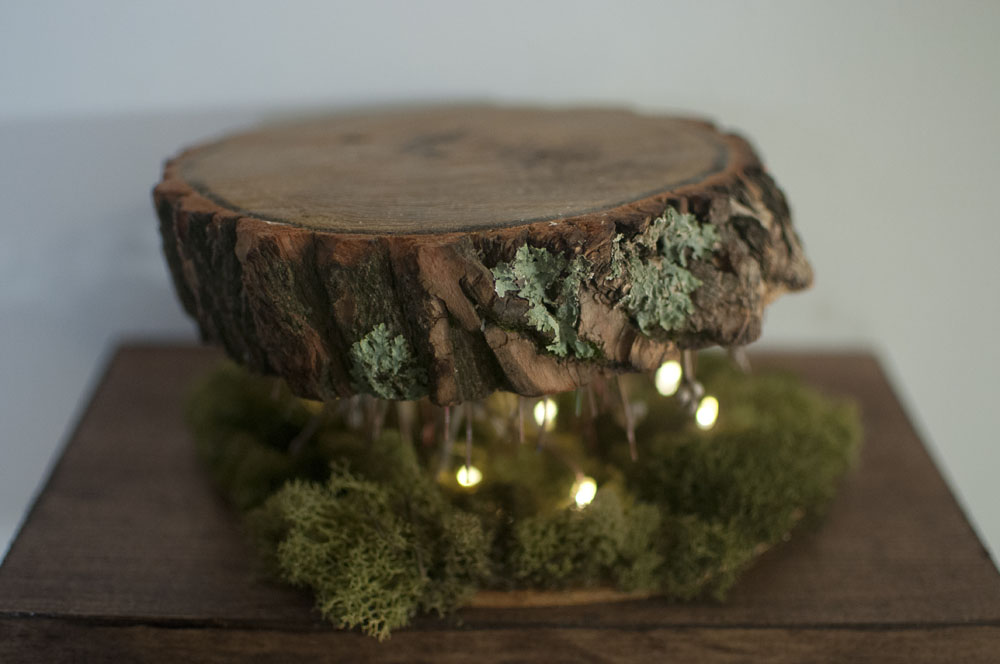 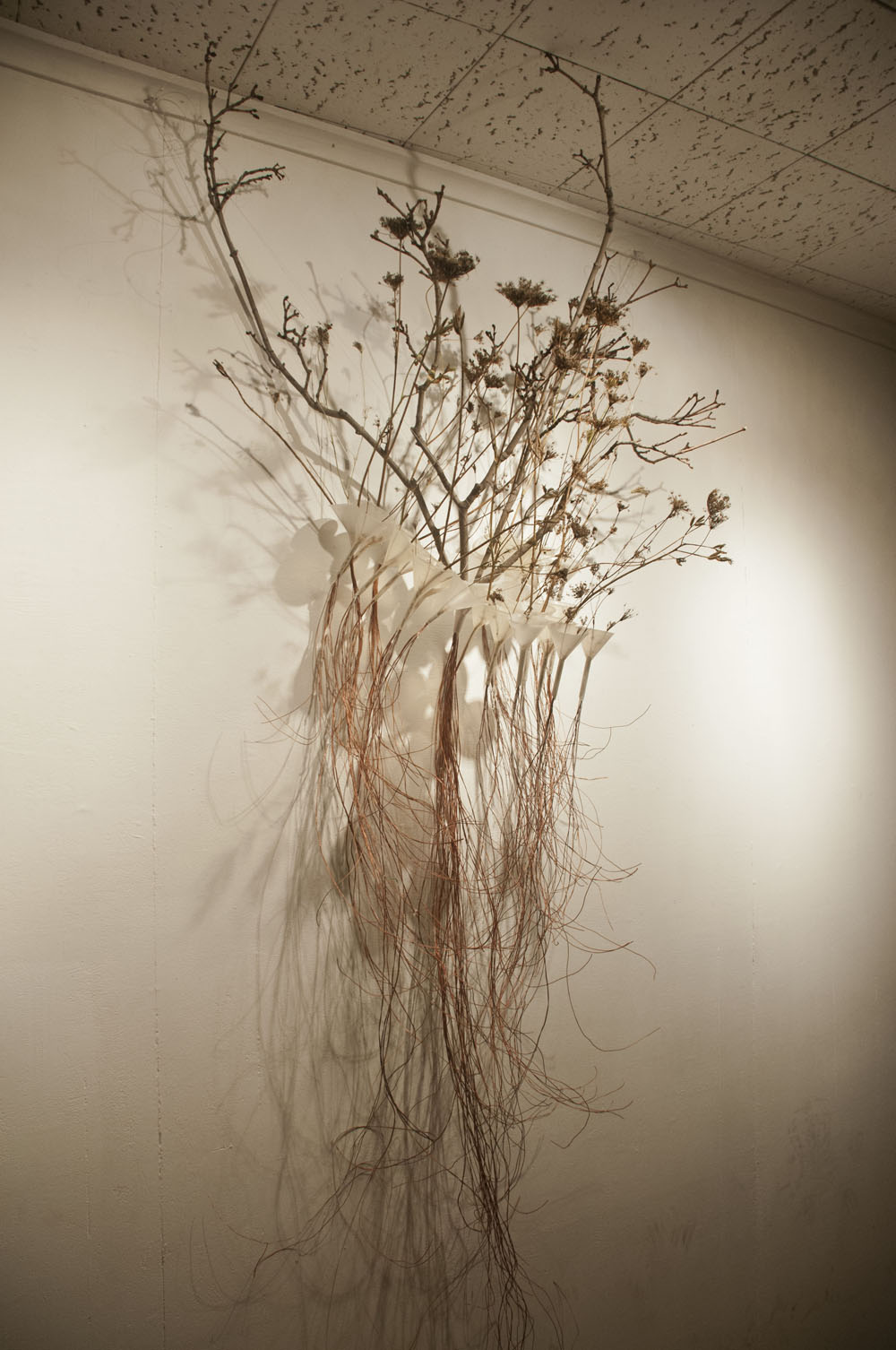 Sophia Sobers is an interdisciplinary artist. She creates sculptures, installations, and environments as an ongoing process of intersecting boundaries between science, nature, and the spiritual. She earned her MFA in Digital + Media at the Rhode Island School of Design and previously studied Architecture at the New Jersey Institute of Technology. Upon graduating, she received an Academic Commons Program grant from RISD to conduct research on the influence of the laboratory and science in art and design. Her work has been presented in multiple locations and venues. Most notably, she has shown work at SIGGRAPH 2010 and throughout the cities of Providence, Boston, Brooklyn, Washington DC, and Newark. Sobers work has been published in the formZ Joint Study Journal, Three, and Photographers Forum.

Sophia explains the work by saying, “I’m interested in systems—our body as a system, and the creation of work based on fictional systems. My own body failed as a system due to illness and is dependent on outside medicine to survive. Perhaps that is why I am so intrigued in combining plants with scientific objects and electronics. I am interested in forceful integrations and infestations on nature and architecture, like that of science and medicine upon our own bodies.” 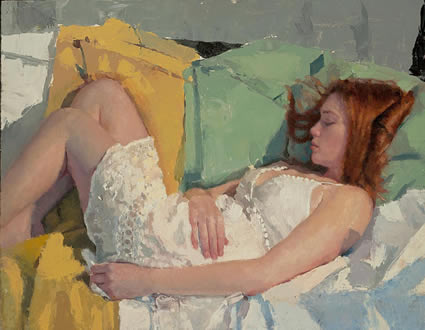