Save Jeaneen to your Collection. Register Now! 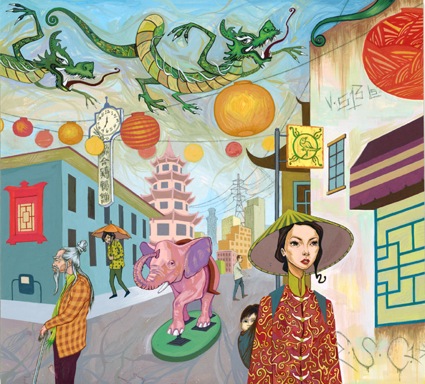 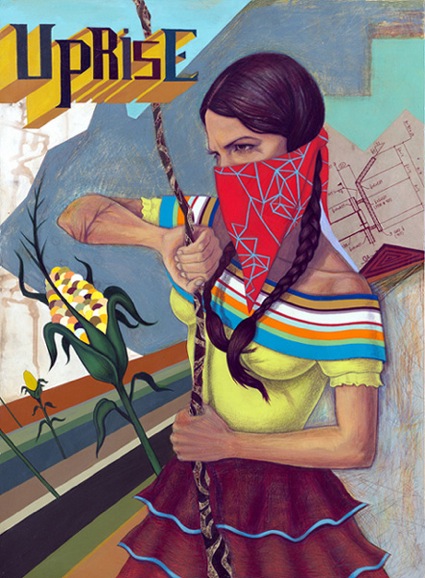 I have had a long-standing interest in Mexican motifs, Indian miniature painting, textile designs, and graphic patterns. My work has been increasingly informed by graphic media and design and reflects an ever-growing contrast between both the organic and the geometric. The geometric patterns have contributed to an increasingly flattened plane as seen in my most recent piece Shroomdiety. There is a dynamic visual balance between boldly colored patterns used for the butterflies and dress of the female figure, with the curved lines of the grass, mushrooms, and the roughly rendered fur of the monkeys. The blending of both organic and geometric design contributes to attempt to harmonize these elements within my work.

Shroomdiety is one of a series of works that depicts what I refer to as euphoric jungles. The jungle here is not dangerous, but is instead a conduit for the imagination. I consistently depict images of brightly colored mushrooms, butterflies, and snails that coexist in landscapes that seem to be the product of a fantastical daydream. These landscapes are meant to entice the viewer into a world that transcends the canvas and enters into the realm of the viewer.

What is integral to these environments and to the core of my practice is the female subject. In many cases the presence of the female figure evokes a sense of calm and serenity to the scene. These women represent to me ethereal gypsies or bohemians that often engage in simple activities like playing musical instruments, playing records or sewing. Although these activities are seemingly mundane, these women take pride in their work, and it is intended that the inner serenity they possess will translate into the viewer’s experience of the my art. The attempt here is to present an environment that will visually stimulate and excite the viewer while simultaneously sending them into a meditative state of tranquility once their eyes rest on the central female figure.

Show all reactions
"Beautiful work. Bringing out the Asian culture in art is an outstanding idea. The bright use of color and detail inspires me. I applaud you."
"I like it but the skirt i think needs more details. and the blue shape in the background needs some retouching."
"I love the chinese culture and color u put into the fist one"
"beautiful use of color"
"i love your painting it makes me wont to become a painter i love it i really do"
"Great! Love the style, the execution, everything."
"the second one is illin"
"love, love ,love"
"both of the pics are true art they are so amazing they blow my mind so much detail and wonderful colors i could look at them for hours KEEP IT UP U BOTH HAVE RAW TALENT BRAVO !!!!!!!!!!!!!!!!!!!!!!!!!!!!!!!!! BRAVO !!!!!!!!!!!!!!!!!!!!!!!!!!!!!!!!!!!!!!!!!!!!!!!!!!!!!!!!!!!!!!!!!!!!!!!!!!"
"I especially appreciate the second one. The rows of corn represented so well with the use of line and color (good use of these design elements). Her expression is very powerful and strong. The subject matter is rarely addressed and often feels exploitative when it is. This however was done in good taste. All of the imagery comes together nicely to make the a clear statement and so masterfully. I'm not really sure that it even needs the typography for the statement (her eyes are so moving) but aesthetically it does contribute overall balance." 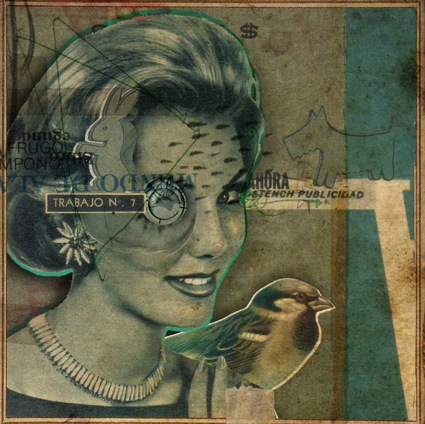 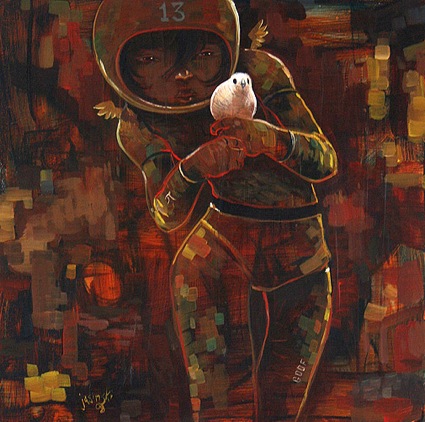