Save Mercedes to your Collection. Register Now! 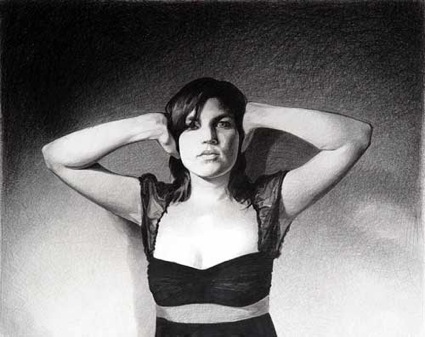 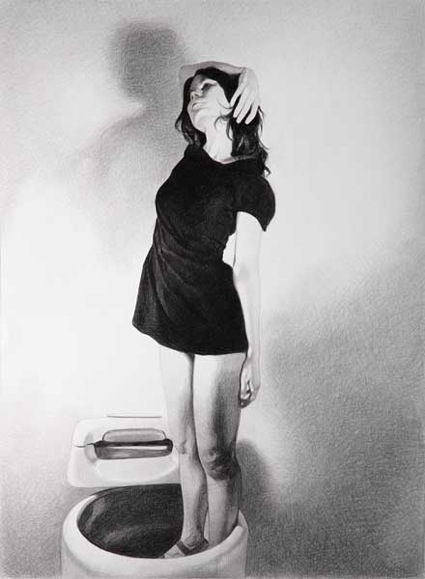 Mercedes Helnwein, was born in Vienna Austria, first daughter to renowned painter, and art provocateur Gottfried Helnwein. At an early age she proved true the old adage of apples and trees. Art was in her blood as well as on her mind. Working first as a writer of fiction in the realm of short stories, she began publishing works in various magazines and literary journals.

After moving to Los Angeles in 2000, and completing her first novel, Helnwein took a break from writing to reexamine her talents as a fine artist. It is here that she truly began to see the power of the pen. Borrowing from a list of influences as varied as southern blues, turn of the century Russian literature, and sixties comic book artists, Helnwein’s work garnered high praise from even the most hardened critics. Intricate and emotional, her detailed sketches were quickly snagged by the upper echelon of Los Angeles art collectors, those with a sense for young talent with bright and expansive future.

Her lifelong obsession to see places with names like Arkansas and Mississippi finally brought on the America Motel project, in which Alex Prager and filmmaker Beth Riesgraf joined her in turning two weeks of motel life into an art installation which was presented in a motel in downtown, L.A. with great critical acclaim.

With the success of her exhibitions and reviews in such publications as the L.A. Times her art has come to leave its impression in the Los Angeles art scene.

Show all reactions
"Heather:"I??m just curious what she is standing in in the second one? I??m not sure if I??ve seen anything like it before."It's a 1940's washing machine."
"Love the second one, a sense of escape, abandon, whilst confined. (is whilst a proper word?) It is by far my favored of the two.Would like to observe more of thse."
"Amazing detail, obviously worked a long time on it. I'm just curious what she is standing in in the second one? I'm not sure if I've seen anything like it before.I'm curious to see a more detailed background - I definitely like the shadows in the first but she could really show off her realism if more was going on."
"what is this pic about??"
"unbelievable. beautiful and sinister. reminds me of flannery o'connor's short stories..."
"First of all she is super hot, and secondly her art is amazing. she deserves five stars."
"Good content. But 19th century technique. Shooting a photograph to make a detailed drawing is like putting the cart before the horse."
"Just love your lights and shadows,impressive technique.Would love to see Vienna through yourpaintings.Have a great day! :)Anik"
"These are just beautiful! The it's so refreshing to see a simple (but not so simple) pencil drawing. Just amazing!"
"amazing work. totally reall =]" 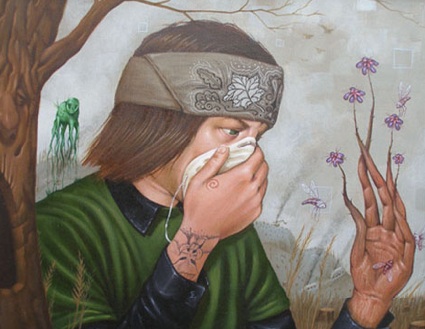 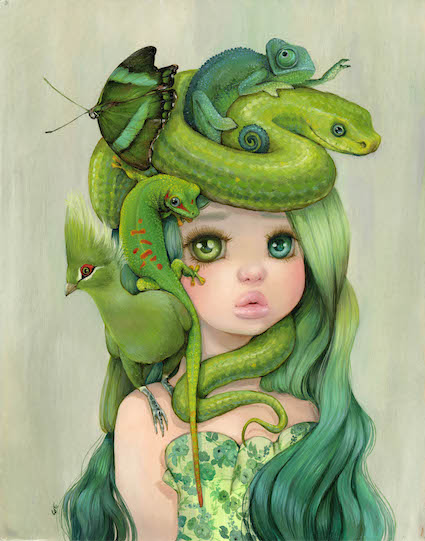