Save Samuel to your Collection. Register Now! 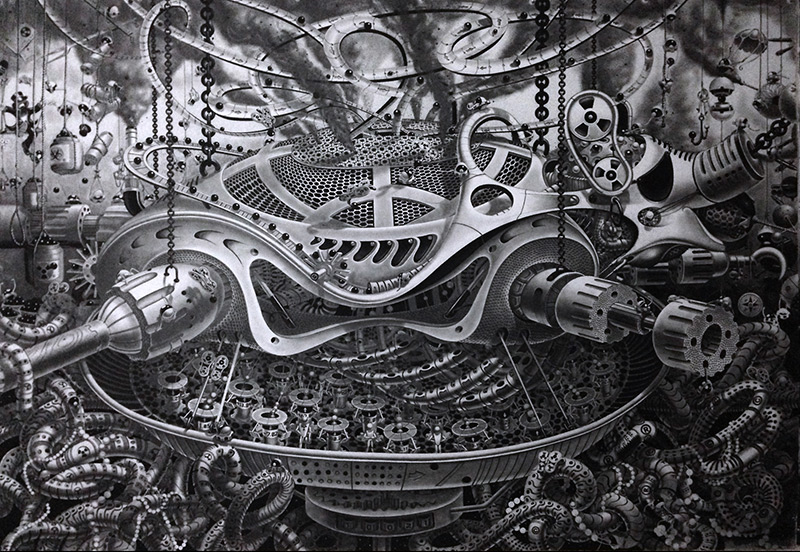 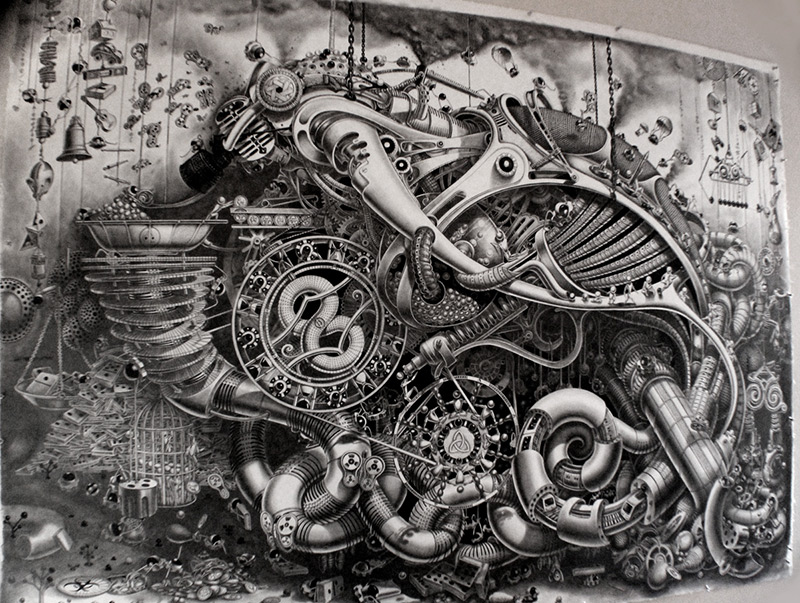 Samuel Gomez is an artist living and working in New York City. A story teller whose artwork resemble a hybrid surreal-steampunk style. His artwork contain extensive usage of universal semiotics and contemporary allegories to science, socioeconomic, automation and sustainability issues, often with an up-front humor. Sam drafts his narratives into worlds made of highly elaborated machine-like entanglements, where all events and outcomes are intricately linked.

Graphite, pens, acrylics and inks are his favorite mediums. Sam’s alternate passion is design. He has worked for over a decade as a Creative Designer & Illustrator for some of the top Design Agencies in New York and Chicago; His portfolio includes work created for re-known brands and corporations such as Coca Cola, Pepsi, Limited brands, Dove, Godiva, Gucci, Unilever, Esthee Lauder among many others. His work has been published on Print Magazine, How Magazine as well as in ‘Pie Books: Package & Wrapping graphics’ from Tokyo, Japan; Experiences, that eventually, led him to launch his own design studio.

Born in Santo Domingo, Dominican Republic. He graduated from the Altos de Chavon/The School of Design (affiliated to Parsons School of Design) in 1999. Then as a recipient of The Bludhorn & Parsons scholarship, he graduates with a Bachelor of Fine Arts in Communication Design (BFA) from Parsons in New York.

Show all reactions
"Talk about a guy of action, This is Wild. I like the feeling inside."
"its so much to digest!"
"Amazing artist!"
"I just stared at your work and I heard myself say...WOW! Fantastic detail. Gorgeous. I love everything. Your welcome photo is cute too! TYJ"
"Intricate!"
"I love it!!!"
"woah..."
"Is like a city demage"
"amazing!"
"Genius!" 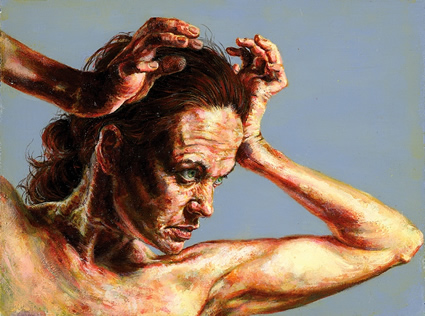 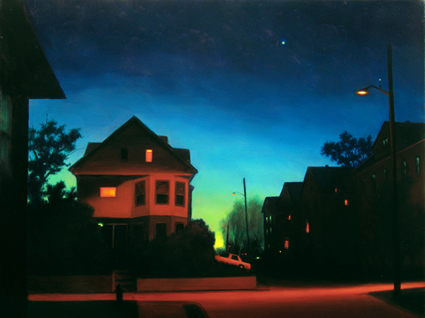