Save JT to your Collection. Register Now!

JT Winik is a Canadian visual artist whose figurative paintings are psychological explorations of isolation, interpersonal relationships, gender analysis and female sexuality. Based in Kingston, ON, Canada, Winik has dedicated herself to painting full time since 1996. Four to six months a year she has worked in Amsterdam or Spain, mostly the latter, and also Mexico. During these periods she has valued the opportunity to work intensely and to interact with colleagues and others who, with their lives, their perspectives and integrity, have often inspired the direction of her work.

JT explains her work by saying, “My work is about dichotomies. The intellect battles with the heart, for instance, yet, they are able to dance, interact, and influence each other – they are engaged in a disparate (and desperate) tango, stepping on each other’s feet – sometimes arguing loudly, and at other times, steaming in silence. Exploring this interplay is to a great degree what feeds my work.”

Show all reactions
"Absolutely beautiful!"
"Beautiful technique and wonderful art work! How much hours did it take to finish the painting in the video? What colors do you use to paint the first part? What brand of oils do you use? And did you mix turpentine and linseed oil in the jar, for equal parts? Do you use a fabric cloth or paper towel to soften the lines?. Love your art"
"Very unique style !"
"So warm and Beautiful. I love how the colors melt into each other. I can see the story of the portraits."
"beautiful!"
"I just worked my way through the artist's website and find myself blown away by this intelligent, thoughtful, feeling deeply type of painter (e.g. her Chet Baker series -- just read her artist's statement on that one and look again at those paintings.) Even her works that appear to have been done for an illustrative purpose have deep feeling soaked into their simplicity of subject."
"Very nice"
"nice one"
""Sunset Encounter" is gorgeous!"
"Fantastic, subscribed to your YOUTUBE also" 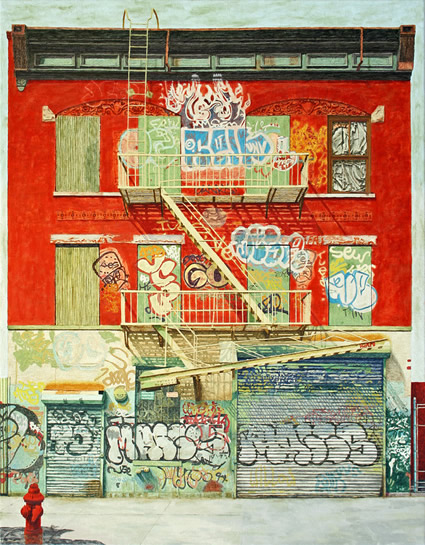 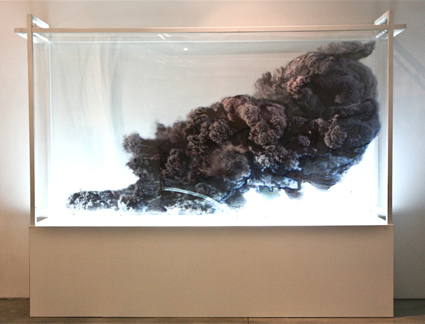