Save Mia to your Collection. Register Now! 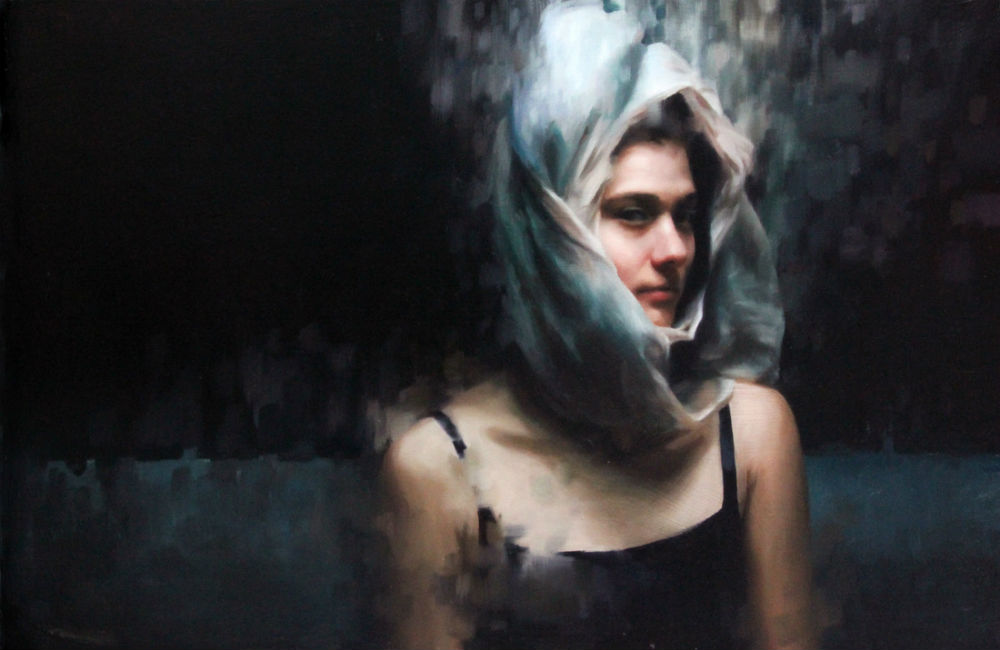 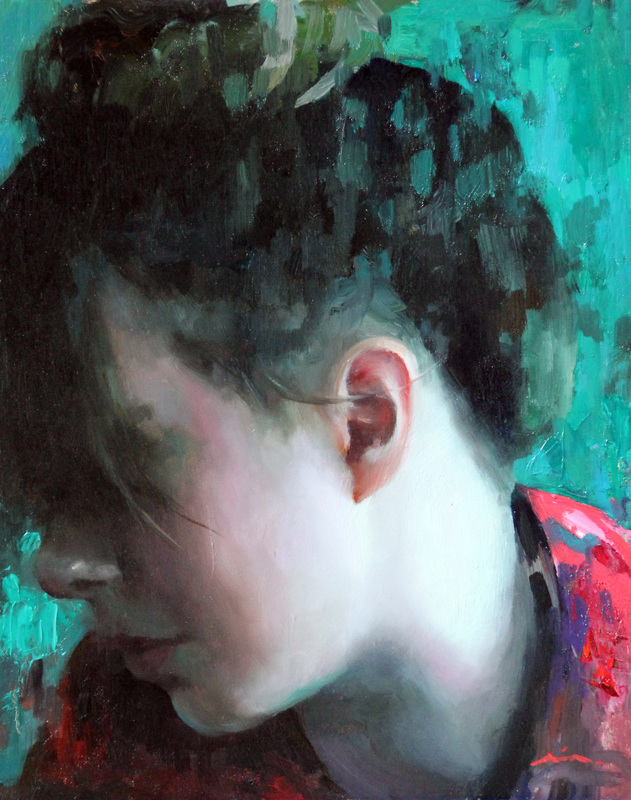 Mia Bergeron’s interest in art was cultivated early on, beginning with continuous exposure to visual works through her parents’ graphic design firm in New York City. As a high school student, Mia pursued the arts both at the curricular and extracurricular levels, and in 1998 she was admitted to the Rhode Island School of Design. After a year of intensive foundation courses, she decided to leave RISD to pursue a more traditional painting program.

Mia explains her work by saying, “Growing up in New York City with two graphic designers for parents, I was always drawn to bold shapes and colors. Emphasis on patterns and design were household commonalities. However, in my early 20’s during my time spent in Italy, I began to become more fluent in the subtleties that the figure, as a subject, presented. By studying the classical discipline of painting figures and people, I began to notice the curious transformation that figurative art has taken over the centuries. I was fascinated with the figure as an ideal form. In contrast to this idealization, I was also studying classical portraiture, an art form that was tireless in its rendition of details and accurate observance.”

"Aw, this was an exceptionally nice post. Taking the time and actual effort to create a top notch article… but what can I say… I hesitate a lot and never manage to get anything done."
"I love this"
"love this piece - beautiful work"
"Love this artist's works. Really beautuful and compelling."
"I may like it or I may not, but I'm sure glad to see new art"
"cool pic"
"Hi,I love your work. The person in your "elasticity" looks exactly like my niece who lives in LA and is a singer. Or if it's not her it's another person who has an amazing similarity. I am dying to know!"
"Absolutely love these. Fantastic work"
"Emotive and lovely work."
"Engaging work. Stellar!" 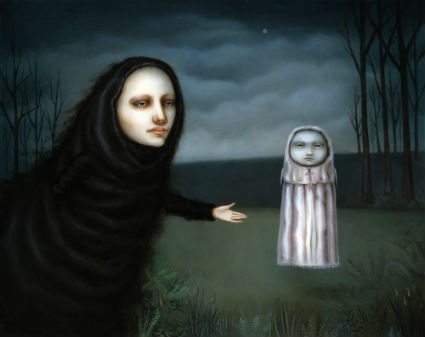 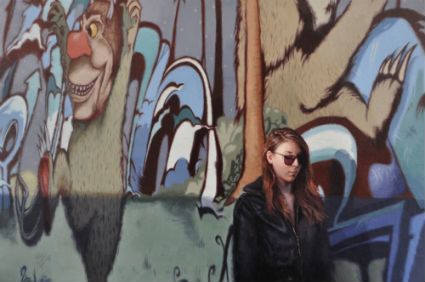