Save Jenny to your Collection. Register Now! 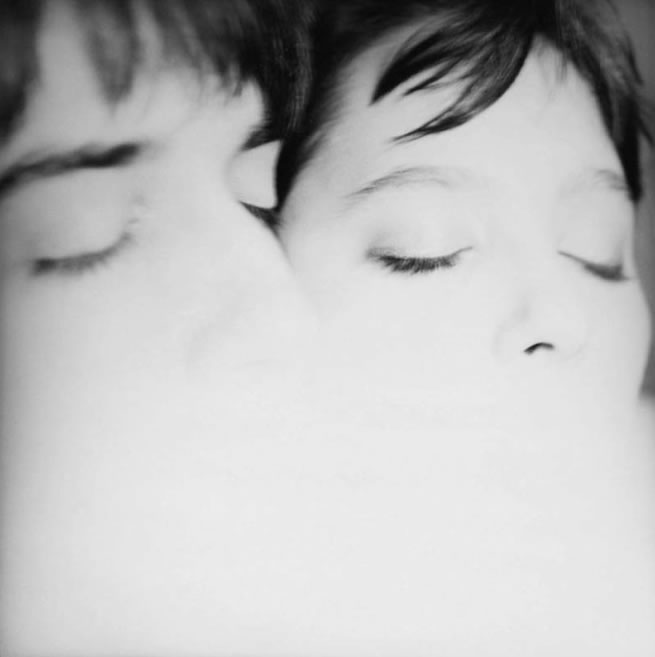 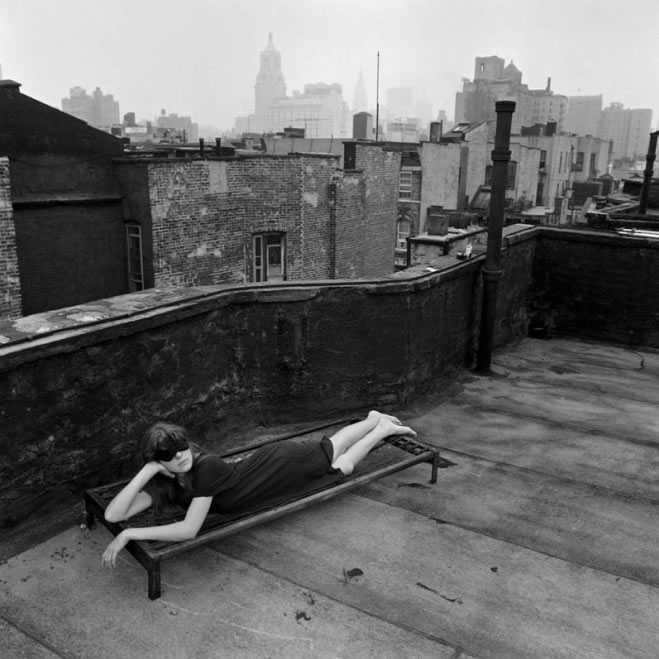 Jenny Lynn was born in Tampa, Florida, and raised outside Philadelphia. After studying painting and photography at the Tyler School of Art, she briefly pursued filmmaking at the New York University Graduate School of Film and Television. Returning to photography, Ms. Lynn established herself as a freelance photographer and designer in New York City, and later lived in Santa Barbara, California, before moving to Philadelphia, where she currently resides and works.

Her unique and varied work ranges from conceptual photographs, to photograms, collages, and sculptural/ functional pieces. Best described as a “media mix,” her artwork has been featured in Photo District News, The NewYorker, and ZOOM International magazines, as well as on book covers, for such publishers as Random House and Simon and Schuster. Ms. Lynn is also well known for the widely-seen magazine advertisement ABSOLUT LYNN. (commissioned for the “Absolut Artists” series).

Ms. Lynn has also created a number of signature art objects, such as her Eyewatch wristwatch, Box of Blue, and PhotoTotems. Her largest project to date is Dreams in Transit, a 10-foot by 30-foot public art piece commissioned by New Jersey Transit, permanently installed at the 9th Street Station in Hoboken, New Jersey.

Jenny Lynn’s artwork is represented in many private and public collections, including the Philadelphia Museum of Art, the Center for Creative Photography, and the Norton Museum of Art. Ms. Lynn exhibits regularly at galleries and museums, and her work was recently featured in her solo exhibition, The Object is Art, at the Katonah Museum of Art in New York.

She has taught and lectured at colleges, universities, and professional organizations throughout the country. Her retrospective monograph, PhotoPlay, features numerous examples of her inventive works. 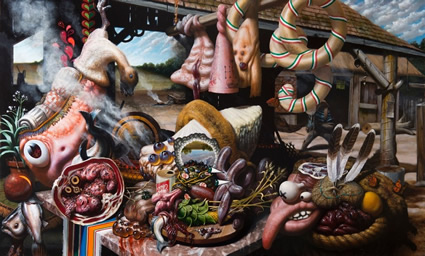 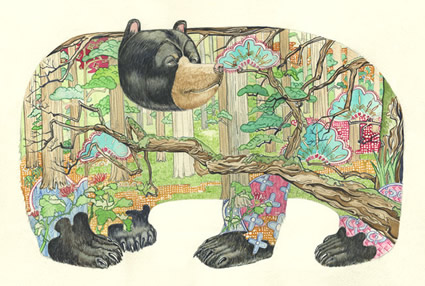