Save Peeta to your Collection. Register Now! 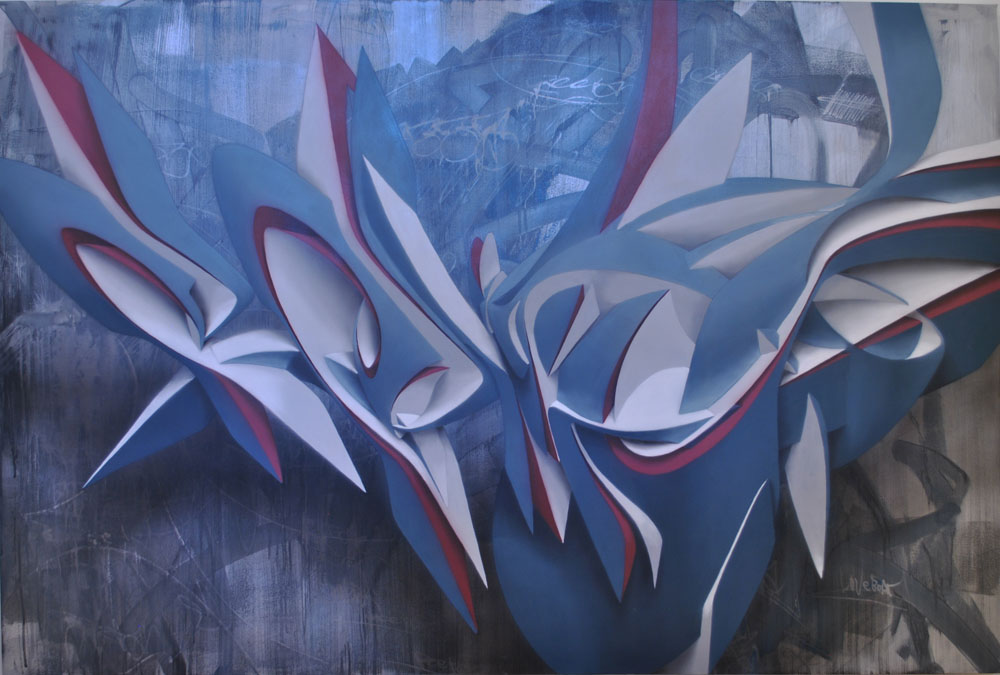 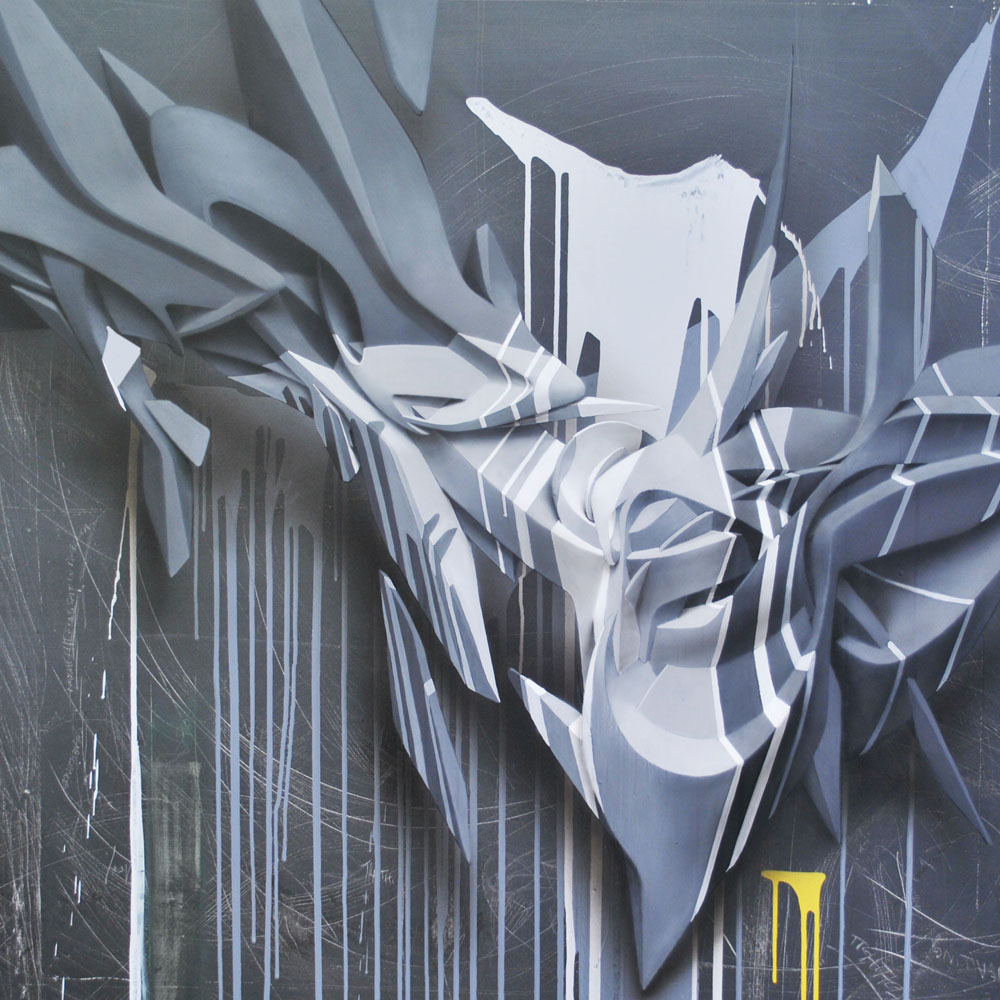 Peeta, also known as Manuel Di Rita, is a graffiti artist since 1993 currently living in Venice. He is a member of the EAD crew (Padova, Italy), FX and RWK crews (New York City) and has participated in graffiti jams and Meeting of Styles events in Europe and the Americas. His work explores the potential of sculptural lettering, both in painting and in sculpture.

Peeta explains his work by saying, “In my work, I endeavour to realize the sculptural quality of individual letters, namely the ones that spell out my own moniker Peeta. I break them from their generic typographical form, stylizing them with shape and volume beyond its mere semantic function. Thus my own lettering is brought into the fluidity of the urban, where words are continuously ruptured from their own histories, readapted into idiom and gestures learned off the street. The final result derived from the fusion between traditional lettering and three dimensional style has ended up in giving life to a unique kind of visual rhythm, created by the intersecting lines between sections of conic, cylindrical and twisting surfaces. The role of sculpture comes to be essential for this purpose. It represents for me a direct contact with three-dimensionality in order to understand the rules of light and shadows and to reproduce them.”

He goes on to say, “In my most recent works, my aesthetic research is merged with more personal and even intimate contents linked to spirituality, the study of Sacred Geometry and proportion. Despite the depth of research into technical and formal perfection, the materialness of three-dimensional painting hides a deeply spiritual side. Shades of colour and perceptive tricks are essentially the means to a progressive disclosure of my own personality.”.

Show all reactions
"is it just a bunch of lines and squares? because I don't see anything."
"Kinda reminds me of that one by M.C. Escher with the stairs..."
"awsome!!!!"
"That looks shweet! :)"
"Diz aaaay!"
"impressive, one of tthe best, trippy"
"wildly cubism"
"nice"
"Coolio"
"Creación de Partido Espacio en Blanco-Linea de Tonos_::_" 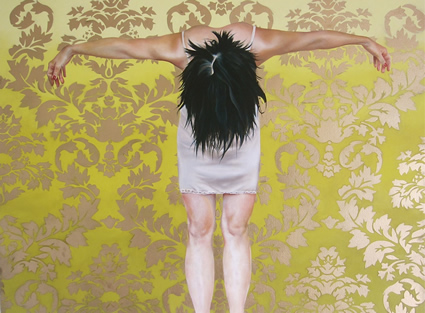 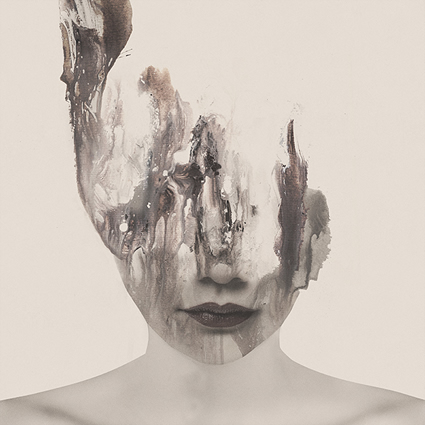